‘All societies have trouble with rebellious women’ 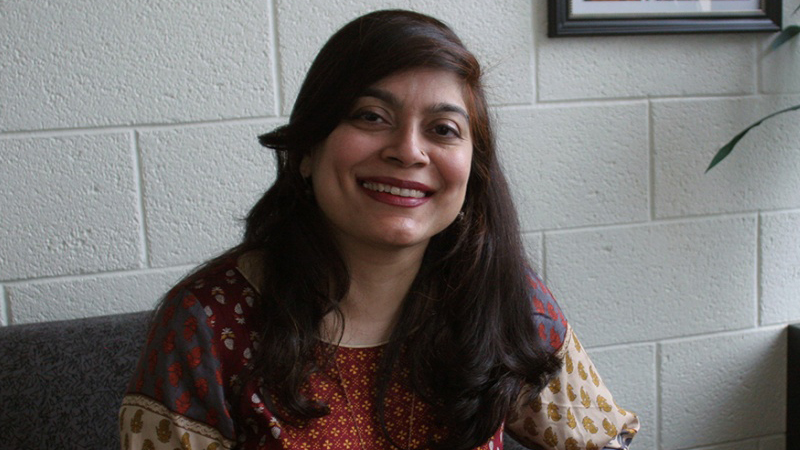 Author Sadia Abbas’s debut novel ‘The Empty Room’ explores family life in the metropolitan city of Karachi. It also deals with the complex situations a woman has to face, following an arranged marriage and how married women in the society are expected to go the extra mile to make their in-laws happy. Daily Times sat down with the author to know more about the idea behind the book.

Your debut novel explores the inequality a woman in our part of the world faces after marriage. What inspired you to choose the topic?

First, growing up, I would see these extraordinary women, educated, talented, and sometimes immensely more intelligent than their husbands and wonder how they did it, how they managed to stay. My generation of upper middle class women started making the break in large numbers, so it was also a question of how to do that while respecting the choices made by and honouring the extraordinary (sometimes self-destructive) strength of the women who came before us.

Also, what strained my imagination, was how if you’ve never met someone before and your first real encounter is sexual, you get up the next morning and learn to navigate the space of this new house which you are now meant to call home in perpetuity, which happens all the time, but writing about it is still, I think, a difficult act of imagination.

“I see young women out and about in Pakistan and they seem fierce and independent, and they give me hope”

So it became a kind of novelistic question: the marriage plot is ubiquitous in literature (and film), but it assumes that everything is resolved with marriage; the novel ends, we live happily. Whereas I felt that marriage really opens up the question of how to live in the world—not just in Pakistan but even in cultures with more so -called “love-marriages,” which we assume to be more equal.  I guess you could say I became interested in a kind of existential navigation of an enclosed space.

You dedicated the book to “the women of my mother’s generation of whom so much was asked.” Do you think that things are changing with the younger generation and awareness on post-marriage abuse (mental and physical) is being raised?

I guess I should clarify a little about what I meant by that dedication. I wasn’t talking about abuse per se, but something subtler but deeply oppressive. I was thinking about what it means to live at a historical moment, which in some sense hasn’t really caught up with its own social desires and promise.

And that was global.  In the 50s and 60s, large numbers of women suddenly had access to education and they graduated and then had to suspend all of that and make themselves subordinate.  And I used to teach a course called “Women in the Twentieth Century,” at the University of Michigan in which I would teach literature from all over the world—UK, Ghana, India, South Africa…– which dealt with these social transformations. So the dedication was about a deep betrayal by society, which asked so much of this generation of women, asked them to resolve its own contradictions.

Sadia Abbas says marriage opens up the question of how to live in the world — not just in Pakistan but even in cultures with more “love-marriages,” which are assumed to be more equal

On the question of abuse: I don’t know how deep the change is and how it works in different communities, but I certainly hope things are changing.  I see young women out and about in Pakistan and they seem fierce and independent and they give me hope.  At the same time, I teach at Rutgers University in NJ and it amazes me how young women still internalize their own subjugation across the world in ways that are not always visible. So, I think social norms need to change at a more subterranean level and more constitutively. It’s happening though, I guess. I hope it takes.

Do you think the Pakistani society accepts a rebellious woman who dares to leave an unhappy marriage?

I don’t live in Pakistan, so I don’t encounter those particular attitudes on a daily basis.  I think all societies have trouble with rebellious women—so rebellion by definition rarely meets with acceptance.  I get the impression that things are changing here with regard to divorce, but again I don’t know how deep it goes.

I’m divorced myself and fairly oblivious to that at this point—I don’t think it’s really anyone’s business.  But I’m financially independent and work in the somewhat progressive environment of a Universit, so that not really much of an issue for me. There are always issues of gender (and race and Islamophobia) of other sorts, of course.  But I do have a certain protective privilege.

How can the negative mindset towards divorced women change? 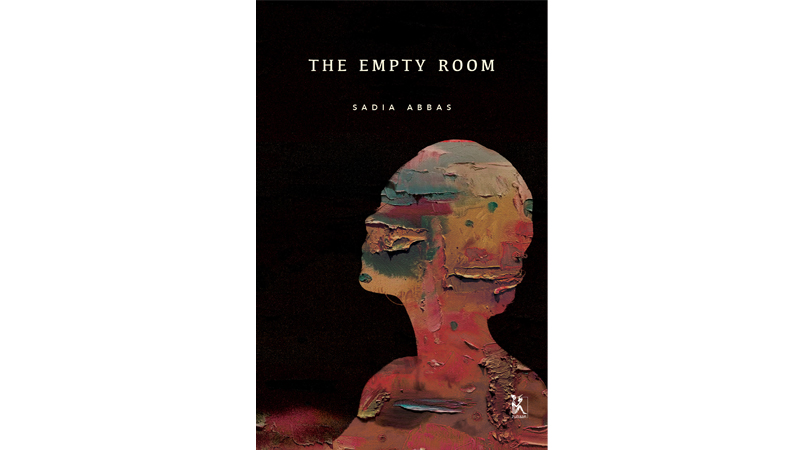 I think how to dent attitudes is a longer discussion and I’m not sure I have a solution.  It’s collective enterprise. I’m not sure there’s a way to completely avoid the pain of social stigma if you are deep in an environment but I guess one fights and one helps others fight.  Empathy and support help too.  And, of course, I personally find sardonic commentary quite calming.  It might be hard sometimes, given that we are trained to think of it as a stigma, but I think living unapologetically is good.

Should there be more books on the subject in order to generate debate about the under-discussed issue?

I didn’t really write the book to start a debate—for one thing I wasn’t even sure anyone would read it.  I’m grateful for the chord it seems to have struck with women and especially with women of the generation to which it’s dedicated, but the intention (to the extent that there was an intention) was to understand and honour the complexity of women’s (and men’s) lives more than anything else.  I write political and social commentary, but I’m usually uncomfortable telling people what to do and I’d certainly never tell people what to write. I guess that’s a question I’d ask you and other readers; it’s not really my call.