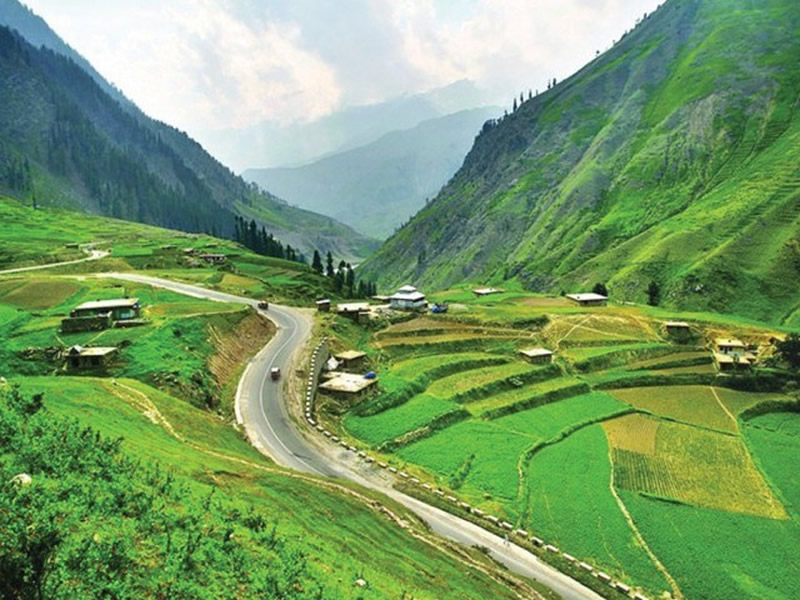 ISLAMABAD: Pakistan is considering allowing visa on arrival facility for 55 countries to boost the tourism in the country.

While addressing a media conference on Tuesday, Advisor to Prime Minister on Economy Razzaq Dawood said that a policy has been formulated and it would be presented to the Prime Minister Imran Khan next year in January.

The advisor to Prime Minister said that Pakistan is in the dire need of tourism and the government will take all the necessary measures to boost the tourism in the country.

Razzaq further stated that the government will also take the security forces into the confidence in this regards.

Earlier in January, Pakistan announced to allow visa on arrival services to 24 countries including USA and United Kingdom.