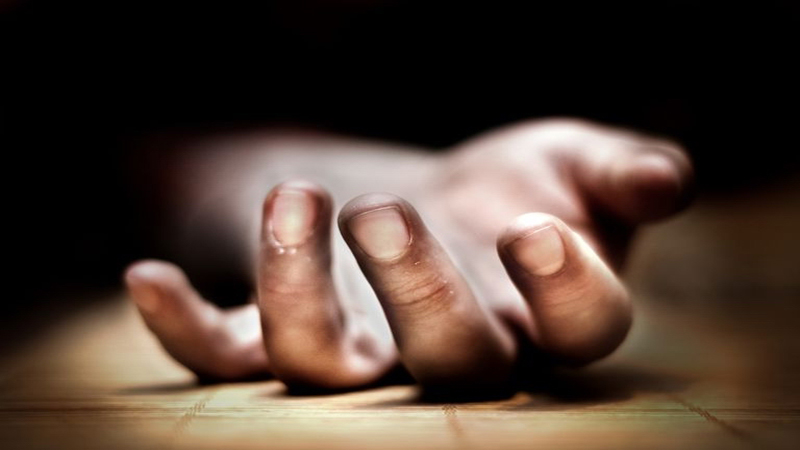 Every 40 seconds, a person in the world dies by suicide. According to the World Health Organisation, 800,000 people die due to suicide every year. For every person who ends his/her life by committing suicide, there are 20 people who attempt to take their life but survive. Suicide is a tragedy of magnanimous proportions for the family and community. It casts a dark shadow on the survivors and has long-standing effects on the people left behind.

People who commit suicide go through trials of unimaginable nature till the time they decide to end their life. It doesn’t happen overnight. It doesn’t happen over a trivial event. It occurs after days or years of psychological suffering. There comes a time in people’s life when they consider their life worthless and meaningless. They see no purpose in living and no future in sight. They consider themselves useless to society and believe that the world would be better off without them. Parents can even go to the lengths of killing their children first, so that they wouldn’t have to suffer after the person commits suicide.

Suicide is a universal health issue. WHO estimates that 79% of suicides occur in low and middle income countries, which includes Pakistan. It can occur throughout one’s lifetime, but it is the second leading cause of death in 15 to 29-year-olds. These are staggering figures for Pakistan where 65% of the population is below the age of 30 years. With an ever growing young population and a host of social and political challenges for the youth, there is a serious urgency to address their mental health needs. 13,000 people in Pakistan die by suicide every year. These are under-reported figures since suicide in the country is criminalized and is largely considered a social taboo. People hide their suffering and refuse to seek help due to stigma and dehumanizing legal procedures.

Suicide prevention is a complex issue that requires a multi-pronged strategy and multisectoral coordination. It is inevitable not only for preserving the social fabric of the society but has been found to contribute to the economic growth of nations

Attempted suicide is more common in women but men end up completing suicide more commonly. This is due to the fact that men resort to more lethal forms of self-harm.

The link between suicide and mental illness like depression and drug abuse are well-established, but many suicides occur impulsively in the heat of the moment. Many people struggling with ongoing marital difficulties, financial pressures or chronic painful health condition impulsively may commit suicide at the time of acute crisis. People who witness trauma and abuse are at increased risk of committing suicide and the risk of repeated suicide is highest among people who have previously tried to take their life but failed.

Suicide is a major public health issue. It means it can be prevented and treated. Community programs to raise awareness and reduce stigma around mental illness are important for a healthy community and prosperous country.

Pakistan lacks effective national mental health policy to address huge unmet needs of its population. The government needs to devise policies to improve surveillance and monitoring of suicide and suicide attempts. Hospital-based registration and national surveys are essential to chalk out evidence-based policy at national level. In addition, implementation of mental health legislation to decriminalize self-harm and protect rights of people with mental illness is essential.

The government and society can plan effective strategies to prevent suicide. Foremost is reducing access to means of suicide like firearms and certain drugs. The role of media is important in reporting suicide in a sensitive and responsible manner. Early detection and treatment of people with mental illnesses is essential. The dearth of mental health professionals needs to be addressed. Training non-specialist physicians in diagnosing and managing common mental disorders is an effective and evidence-based strategy for countering the growing burden of mental illness in the country.

Suicide prevention is a complex issue that requires a multi-pronged strategy and multisectoral coordination. It is inevitable not only for preserving the social fabric of the society but has been found to contribute to the economic growth of nations. It is postulated that a one-dollar investment in mental health gives a return of four dollars.