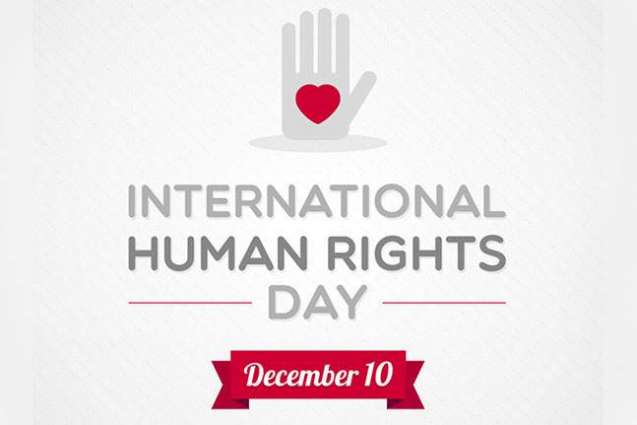 Hyderabad (December 10, 2018): Hari Welfare Association (HWA) has serious concern on the non-implementation of the Sindh Tenancy Act 1950 especially its provision related to Tenancy Tribunal, which is ineffective. HWA said that these tribunals should be headed by the district and sessions judges rather by revenue officials. The revenue officials are under the control of political and feudal elites. It said that peasants evicted from the land by landlords are neither made accountable under the Sindh Tenancy Act nor tried in the courts for illegally detaining peasants on account of debt. HWA said that every day at every press clubs in small towns of Sindh peasants had been observed protesting against the cruelty of landlords, shortage of water, non-provision of seeds, kidnapping by the landlords, and abuse and exploitation by the landlords and their munshies.

HWA expresses its serious concerns on the aggregating plight of peasants in Sindh and increasing the government and private sector’s tricks to deprive peasants of the right to cultivate land, irrigation water, and quality seeds. HWA is concerned over the World Bank’s agriculture loan project being implemented by the Government of Sindh. A similar type of the project has caused havoc for peasants in many other countries: Ethiopia, the Philippines, Guatemala, Rwanda, Morocco, Spain, Mozambique, Uganda, Nepal, and Ukraine. The projects in these countries opened the agriculture sector to foreign corporations under the concept of ‘ease of doing business’; meaning “cutting administrative procedures, lowering corporate taxes, removing environmental and social regulations or suppressing trade barriers” so that corporations could easily acquire land and control the seed, fertilizer, and pesticide market. In other countries, the bank’s projects have deprived millions of peasants of their lands as a result of large-scale industrial farming by big corporate companies.

The Sindh Agriculture Policy drafted under the World Bank’s project introduced an environment in which the corporations could grab land and hold the right to sell and purchase seeds. The GoS implements the World Bank and IMF policies and approaches in the agriculture, livestock and fishing sectors, peasants, already victims of uncounted systematic and structural problems, will face another potential World Bank python. HWA is deeply concerned that the existing peasants and small-scale landholders were losing lands and rights to cultivate lands through the mutual partnerships of the government of Sindh, feudal lords, and the private corporations in the name of projects like the World Bank and the Government of Sindh’s the Sindh Agriculture Project.