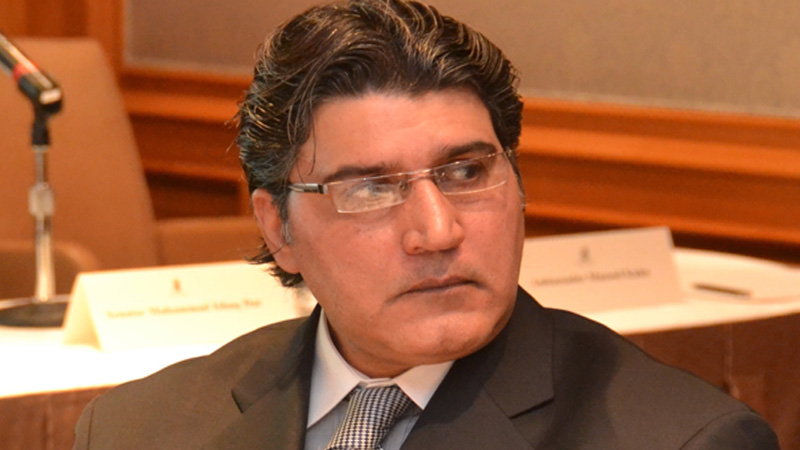 Sources in the Foreign Ministry told Daily Times that Prime Minister Imran Khan has given approval to the summary sent by the Foreign Office for the appointment of Raja Ejaz as ambassador to Saudi Arabia and subsequently his documents have been sent to the embassy in Riyadh for approval from the host country.

Ejaz is currently serving as Pakistan’s counsel general in New York and it will be his first ambassadorial appointment abroad.

The ambassadors who were appointed during the PML-N tenure were given the deadline of December 7 to leave charge of their posts which ended on Friday.

According to sources, Pakistani High Commissioner in Canada Tariq Azeem Khan and Pakistan’s Ambassador in Saudi Arabia Husham bin Siddique have left charge of their posts. Further, ambassadors in Morocco, Cuba and Serbia have handed over the charge to their second-in-command.