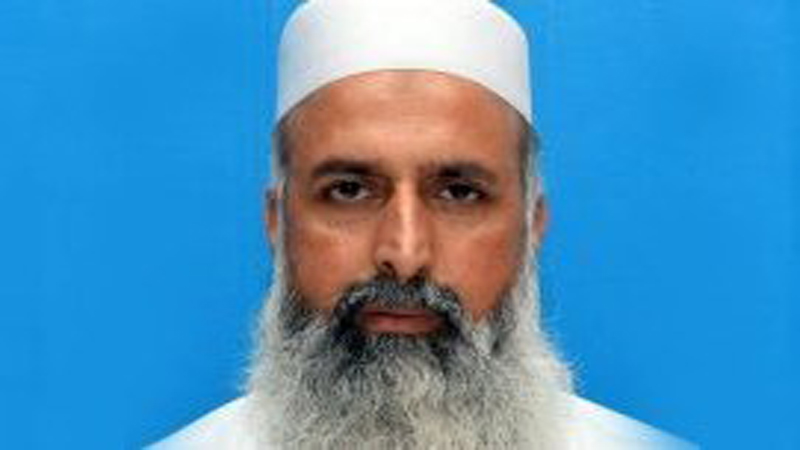 The Election Commission of Pakistan (ECP) Wednesday denotified Mian Ziaur Rehman of the Pakistan Muslim League-Nawaz (PML-N) as a member of the Khyber Pakhtunkhwa Assembly after his disqualification in a fake degree case.

The Peshawar High Court (PHC) had de-seated him and disqualified him for life to hold any public office in 2013 after his degree was found to be fake. However, Rehman had obtained a stay order from the Supreme Court the same year against his disqualification. He was re-elected as MPA from Mansehra’s PK-30 constituency in the July 25 general elections. However, five years later, in October this year, the SC had upheld the high court’s verdict.

Withdrawing the notification of his victory in the July 25 polls in the wake of SC’s verdict, the ECP Wednesday declared the PK-30 seat vacant. The commission is expected to issue a schedule for a by-election in the constituency in the coming days.