Vajpayee told me had BJP not lost 2004 election, Kashmir would have been resolved: Imran 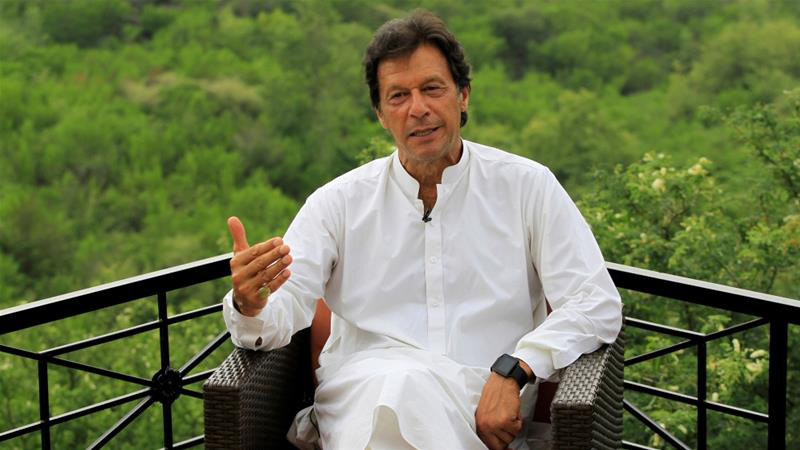 Pakistan Prime Minister Imran Khan on Monday said that former Prime Minister Atal Bihari Vajpayee had told him that Kashmir would have been resolved if the Bharatiya Janata Party (BJP) had not lost the 2004 Lok Sabha elections.

In an interview to a group of television journalists here, Khan added that former foreign minister Natwar Singh was also of the same view. “It shows that there is a solution of Kashmir and both countries were close to resolving it,” Imran said.

Khan said unless there was a dialogue, various options on resolution of Kashmir cannot be discussed.

When asked about the formula to resolve the Kashmir issue, Khan said there were two or three solutions, which have been in discussions.

He, however, refused to share more details, saying it was “too early to talk about them”.

Ruling out the possibility of any war with India, he said two nuclear armed countries would not fight because “there are always unintended consequences”.

Asserting that Pakistan was serious to develop peaceful ties with all its neighbours, Khan claimed India was not ready to hold talks with the country due to the upcoming general elections.

Replying to a query on his views on the military’s role in shaping of foreign policy in every country, including the US, he said, “Advice from the establishment is taken in those issues where security situation is involved.”

Khan said the Pakistan Army and his government “are on the same page” and his decisions are “backed” by the military.