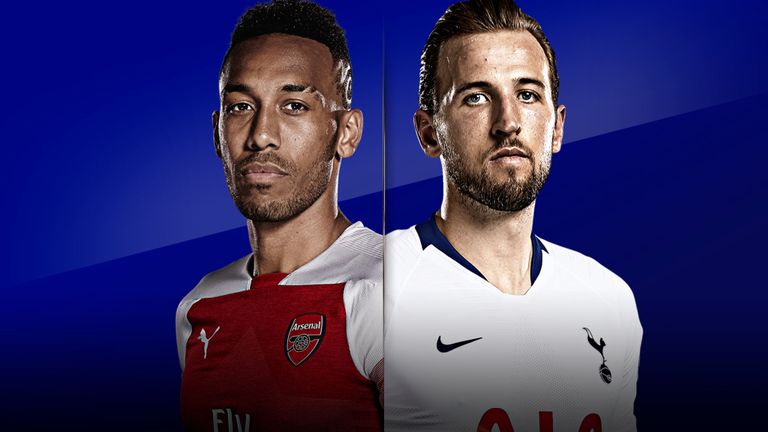 Football fever is at its peak as we are half halfway through the season and English Premier League, as usual, haven’t disappointed us at all.
We’ll have many good fixtures this week but Arsenal vs Spurs seems as the toughest of the week, keeping in mind their positions on the points table. Spurs are lying on 3rd spot, five points behind the league leaders Manchester City while Arsenal are on the fifth spot still trying to recover from their disastrous start of the league.
Arsenal is doing quite well under Emery while Spurs have been unpredictable throughout the season. Both teams are coming after a win but Arsenal will have an advantage of home soil.
Spurs are quite stronger when it comes to defense and midfield as Mustafi, Bellerin and Xhaka will be up against world-class campaigners like Alderweireld, Sissoko and Davies. But the scenario is opposite when it comes to attack. Lamela is unsure for Derby while Alli and Kane will be opposite Iwobi, Aubameyang and Lacaztte.
There are no doubts that this encounter is going to be a nail-biter. Arsenal might get away with a small margin but we can also not underestimate the power of Kane.
Spurs will do their best to win this fixture to shorten the margin with the league leaders while Arsenal will to their best to bag 3 points which will level them with Spurs.