A long way to go! 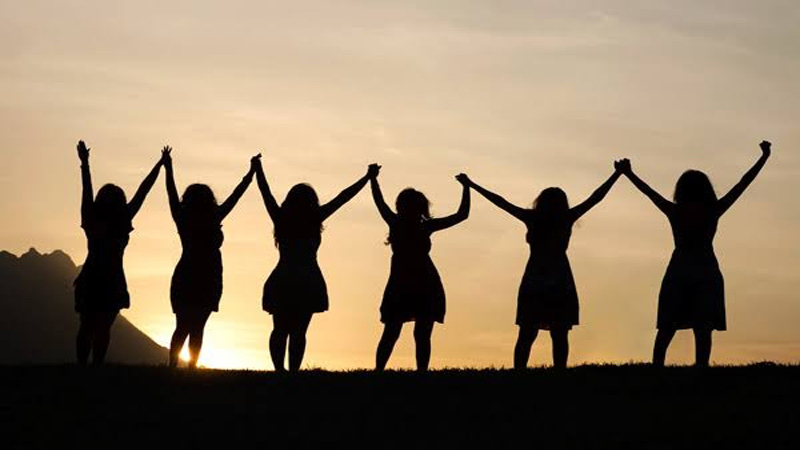 Gender inequality is an issue prevalent not only in third world countries like ours, but in other societies as well. The issue has been discussed a lot, but we are yet to see a significant change. Inequality between genders takes place when one thinks of a gender to be superior than the other. In Pakistan and similar societies, women are seen as weaker than men and therefore their social role is restricted within the confines of four walls of home. This, however, does not mean that the country did not see strong and courageous women defining their lives on their own terms. There have been quite a few women who broke all stereotypes to show the world that women are just as capable as men, if given the right opportunities. Pakistan has produced some finest women in almost every field of life be it politics, activism or technology. But the public sphere is still dominated by men and misogyny is rampant. I recently came across a picture of a female Assistant Commissioner from Peshawar who was on duty while holding her infant child. While the picture received praises for depicting women empowerment and being the anti-thesis of the argument that working women can’t be good mothers, as usual, there were some negative comments as well. One such comment that caught my attention on social media was that by bringing her child to work, she is doing injustice to both her duties, as a government official and as a mother. Such comments go on to show that misogyny is so deep-rooted in our society that no matter how much a woman tries to defy the odds, she will continue to be criticised for one thing or the other.

There have been quite a few women in Pakistan who broke all stereotypes to show the world that women are just as capable as men, if given the right opportunities. Pakistan has produced some finest women in almost every field of life be it politics, activism or technology

We live in a society where egoistic men are afraid of the concept of women empowerment, because they know that the day women achieve it, the toxic masculinity will be challenged and they will no longer be able to get away with such a behaviour. We live in a society where a woman riding a bicycle is criticised for trying to do what she isn’t capable of, but a woman earning livelihood on a donkey cart is accepted. Gender equality will not be possible if this approach of looking at things continues to prevail in our society. We must act in order to change the mindset of people so that women empowerment can be achieved.