TEDxLahoreWomen to be held on Dec 2 in Lahore

LAHORE: Bringing together an incredible speaker list of individuals from the fields of politics, entertainment, science, health and more, the TEDx Lahore Women 2018 event is set to highlight the lives and ideas worth spreading of a diverse group of speakers during the course of their inspirational careers.

“We envision this as a gathering for women to show up for each other; to encourage each other and cheer on as we hear from a mix of diverse speakers. The conversations at TEDx Lahore Women 2018 will give not only women but also men a chance to participate and talk about the future we want to collectively shape,” states Areej Mehdi, TEDx Lahore Women 2018’s Co-curator.

Curated by and licensed to Irteza Ubaid, TEDxLahoreWomen is the first-ever TEDxWomen event to come out of Pakistan and will be held on Sunday, the 2nd of December, in Lahore – Pakistan’s cultural capital.

“TEDx Lahore Women 2018 is an exciting opportunity to share talks from local community leaders and trailblazers who bring their unique voices to our stage,” says Irteza Ubaid, the event’s Curator and the TEDx Ambassador for Pakistan. “Our theme for this year’s event, ‘Showing up’ resonated with us from the very first day as we truly believe that it is time that we as Pakistani citizens show up and act to shape a just and equal future for all.” 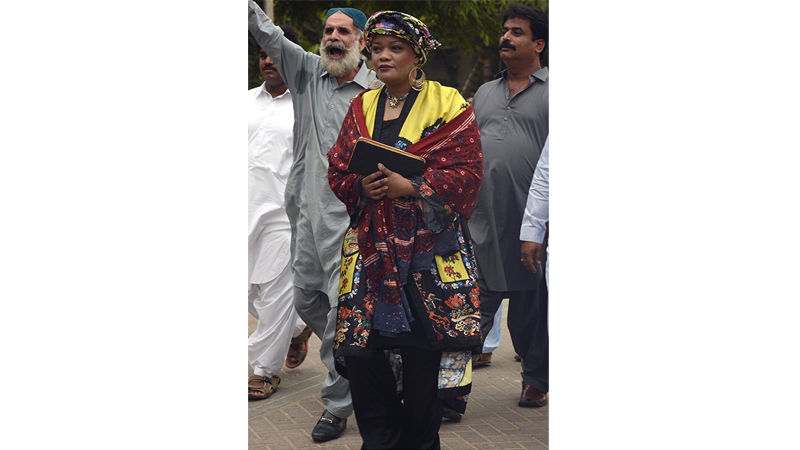 Tanzeela Qimbrani is the first African-Pakistani woman to be elected as Member of Provincial Assembly (MPA) in Sindh. Tanzeela earned her PhD in Computer Science from the University of Sindh, Jamshoro, and has been actively involved in promoting equality throughout her career. She has used training sessions and workshops to empower people and has also been awarded many accolades including the Sindh Devolved Social Service Programme for outstanding performance. She feels the seat of the parliament is both an opportunity and a challenge for her as she has a new responsibility towards her community. 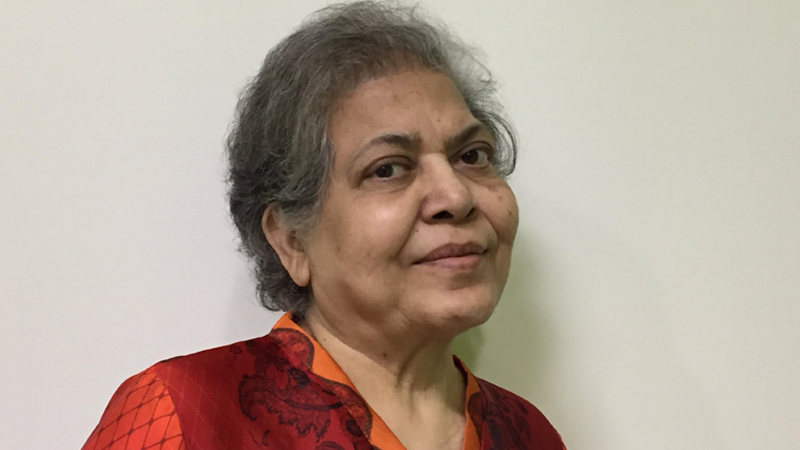 Shagufta is the CEO of ComicCon PK and an educationist. Her main focus is on comics and animation, which she sees as the perfect way to make new local characters talk about social issues taken from everyday life. She believes that the children of our country should have superheroes belonging to the same cultural background. To support this, Shagufta is set on creating a new generation of cartoonists and animators who create new inspirations that give meaning to our lives as Pakistanis. 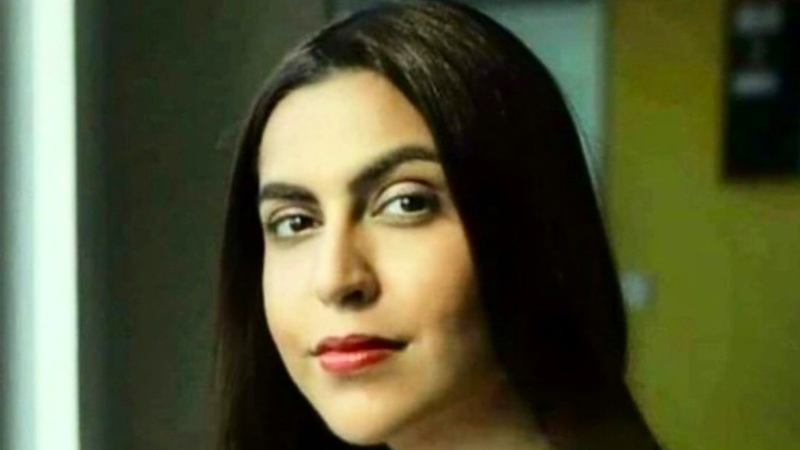 Challenging the Pakistani woman stereotype, Sarah has trained in mixed martial arts for two years and aims to raise awareness on topics of women and children’s rights through film and sports activism.

Being a pioneer female filmmaker in Pakistan to successfully complete and showcase her film in cinemas, she has invested a decade of hard work in the film and documentary sector working with international broadcasters. Currently, she is working on a feature documentary with UpNorth Film on the children of the slums in Lahore, and how a martial arts gym is getting them off the streets and away from the clutches of fundamentalism. 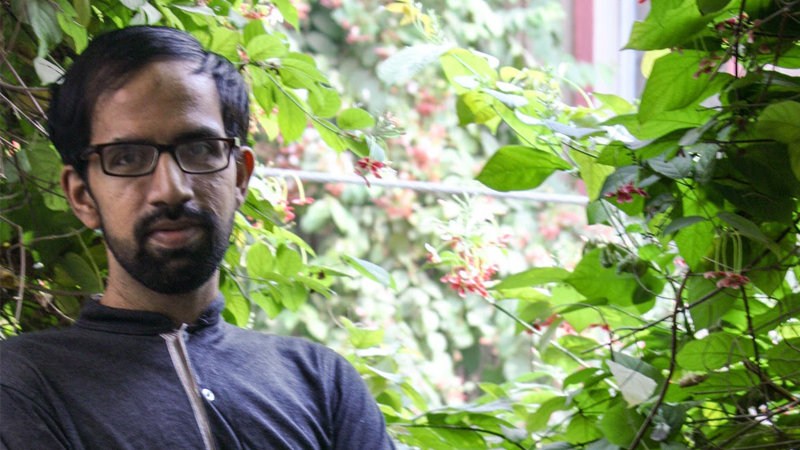 Mohammed Barkaat’s life changed after an accident that left him paralysed and was reintroduced to life with a different set of abilities. Using his left hand, he learned art which renewed hope in his abilities and identified a new purpose in his life. He believes that art helped him overcome the gaps in communication, while improving both his physical health and his artistic capabilities. He successfully completed a BFA Hons. and is currently enrolled in a MFA degree in Visual Arts from NFA.

Arshia’s path in life changed drastically after her brother Barkaat’s accident. She is a neuro-rehabilitations physician who has explored the neuroscience of creativity, and how artistic expression can help bridge the gaps in communication and prove therapeutic in a variety of neurological conditions including aphasia. Founder of the NeuroArt Faculty at Alhamra Art Centre Bernardsville in New Jersey, she holds an MRCP and MSc in Clinical Neurology from the University of London and has also taught in Purdue University. She is an activist and spokesperson for understanding disability, the inclusion of disabled people into our mainstream societies and workforce, and the need to develop research and academic tools in our institutions to be disability-friendly. 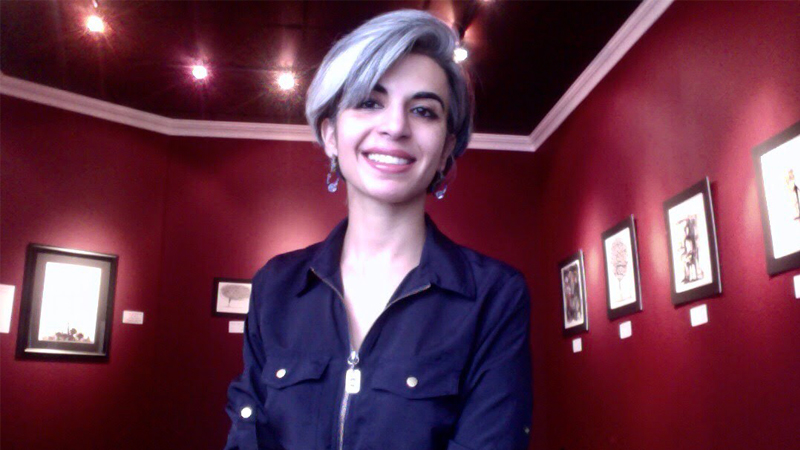 Arshia Qasim is a neuro-rehabilitations physician who has explored the neuroscience of creativity, and how artistic expression can help bridge the gaps in communication and prove therapeutic in a variety of neurological conditions including aphasia. Founder of the NeuroArt Faculty at Alhamra Art Centre Bernardsville in New Jersey, she holds an MRCP and MSc in Clinical Neurology from the University of London and has also taught in Purdue University. She is an activist and spokesperson for understanding disability, the inclusion of disabled people into our mainstream societies and workforce, and the need to develop research and academic tools in our institutions to be disability-friendly. 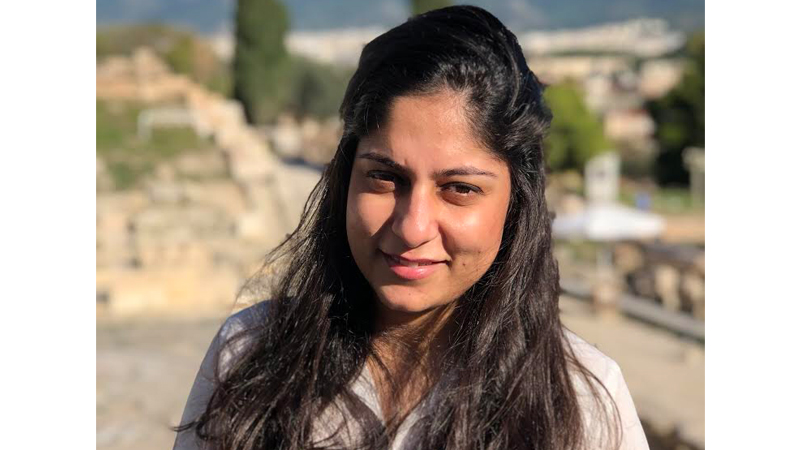 Mehreen Shahid has worked extensively in health systems strengthening and public policy work both in Pakistan and abroad. Passionate about reducing the maternal mortality rate in Pakistan through sustainable community level interventions, Mehreen founded the Safe Delivery Safe Mother which aims to reduce the extremely high rate of maternal mortality in Pakistan by addressing its leading cause, Postpartum Haemorrhage (PPH) and conducting awareness sessions in the rural areas of Pakistan. They have successfully led and executed the training of government-deployed community midwives and conducted awareness sessions for government-deployed female health workers, health supervisors, health visitors and nurses. Mehreen received the prestigious Annemarie Schimmel Scholarship and completed her post graduate in Public Policy from University of Oxford. She is currently working as a consultant at McKinsey & Co. 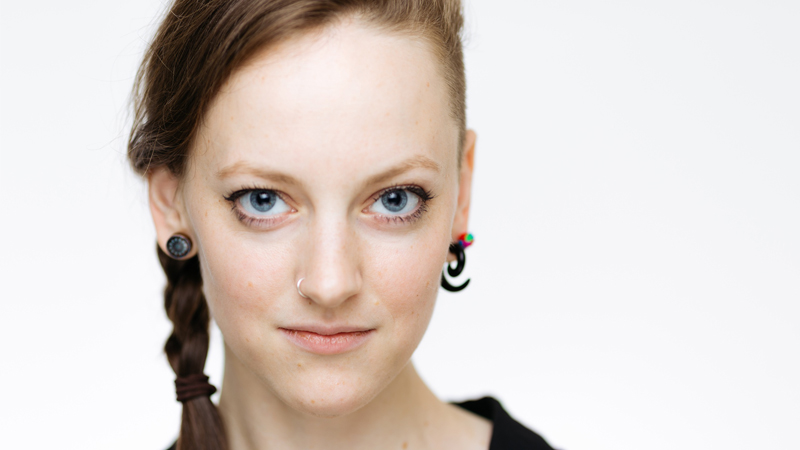 Internationally recognized, Gillian Goergine Rhodes has 20 years’ experience in the art of dance and seven years’ experience as a choreographer. She is a multidimensional artist and a graduate of Columbia University, and has worked as a dancer and choreographer in locations around the world: as an advocate of the performing arts, she has travelled to Cambodia, Malaysia, Paris and South Korea. In addition to her dance and choreography successes, Gillian is also a writer, model, researcher, curator, and panelist and has recorded original podcasts. Gillian was warmly welcomed by the audience in Pakistan and is currently settled in Lahore, providing workshops in different schools. 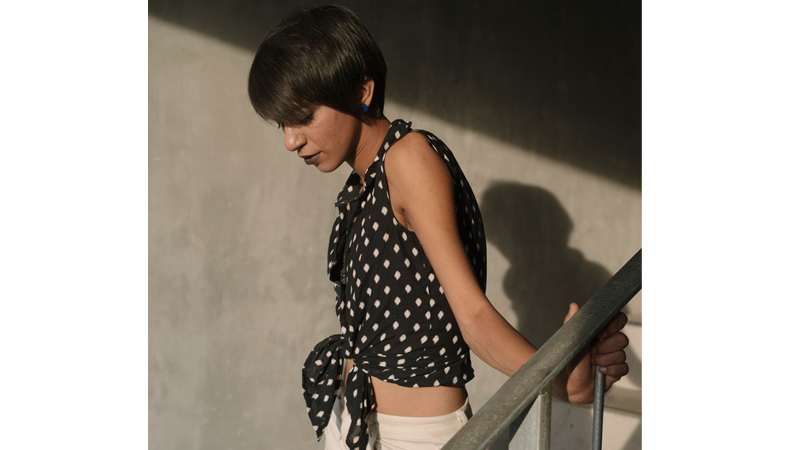 Infusing folk, jazz, and electronica, Pakistani singer-songwriter, Natasha Humera Ejaz, tailors music that tells the tales of her life. Known widely for her unique singing tone and eclectic approach to songwriting, she has indulged in both solo and collaborative projects over her career, including her debut solo EP “Till the End of Time”, which was recorded and independently released with her band. Natasha graduated from the International College of Music (ICOM), Kuala Lumpur in 2012 with a Certificate in Audio Production.

After she graduated and moved back to Pakistan, Natasha started her solo career as well as experimentations with her own electronic music; she created the alter-ego Stupid Happiness Theory to express another side of her musical musings.