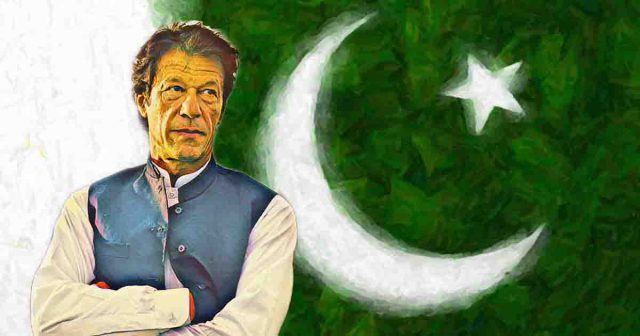 The PTI lead government completed its first 100 days now. The time frame of 100 days which has been set by the government itself passed very swiftly. The first three months of the current regime are more than eventful. Usually in Pakistan the political front does settle down for a while after the elections, but it looks that things have changed, as the government has come with the slogan of change. The political front is heating up with every passing day; one of the reasons behind this overheated political front is the pro-active process of accountability. This pro-active process of accountability is not under the control of government, as it’s a matter of fact that these investigations had begun before the formation current government.

On the other hand lots of things are also happening on the administrative front. The effects of change can also be seen easily in the bureaucracy, where numbers of appointments are taking place with every passing day. These appointments are very much expected. Imran lead PTI government has come with the slogan of change, a lot has been promised. The institutional and bureaucratic reforms are there primary agendas. The prime minister in his number of pre and post premiership addresses has promised the low level of political interference in the administration. We still remember that how the current government criticized the then government of PML-N for the political victimization of the police and bureaucracy.

But it looks that, the change is yet be seen when it comes to bureaucracy and police. People have still not forgotten the incident of Pakpatan, where a DPO was transferred on the verbal orders of chief minister, and the PTI had to face a lot of criticism for it. The arguments were made that it was a provincial matter and Imran had nothing to do with it, and as a matter of fact it was correct too. But the eyebrows have been raised again on the transfer of the IG Islamabad Mr. Jaan. Allegedly it has been said that the  IG Islamabad had been transferred due to the political pressure from one of the government ministers.

This event has yet again affected the good will of the current government. The Imran lead PTI government is working on many fronts at a time. It’s there good luck or bad luck that, people are also in no mood of giving them any kind of socio-political space. And it’s due to the promises which have been made by the current government, or more specifically Imran Khan himself. Like all other parties PTI itself is also a personality dominated political organization. For every good or bad thing people will only hold responsible Imran Khan. For many, mango Pakistanis Imran is the last hope, and only he has the ability to deliver. It’s true that all the opposition parties are together trying their level best to mount the pressure on the current government, but till now they have not been successful. Imran and his government has successfully achieved a milestone in his second visit to Saudi, the bilateral economic agreement has given a kind of financial relief to current government. Imran’s maiden visit to China has also remained successful. These kinds of good news do fade away when things are not settled at the national or internal level. 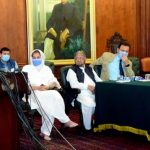