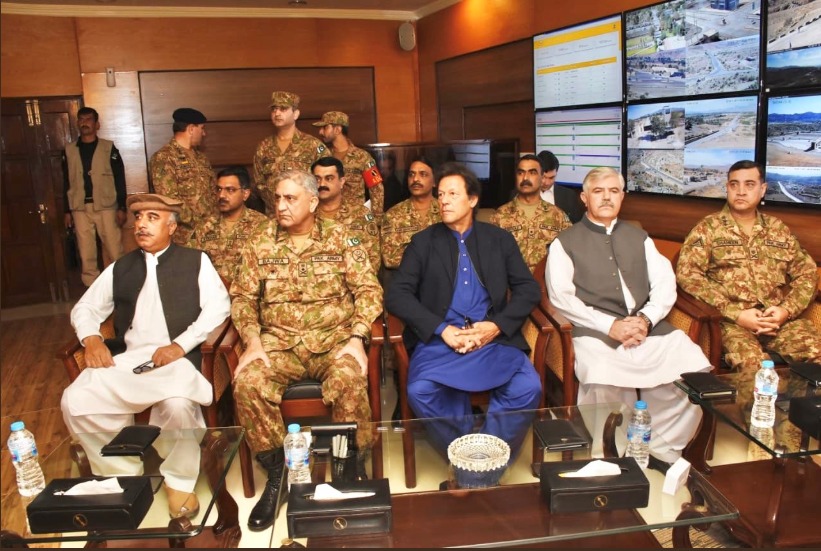 PM greatly appreciated people of erstwhile FATA/ KP who had gone through a very challenging and difficult times while facing terrorism. He hailed achievements of Pakistan Army, all other security forces and intelligence agencies for their successful operations against terrorists. “No other country or their armed forces have done what Pakistan and its armed forces have done in war against terrorism”, PM said. He said that we have fought an imposed war inside our country as our war at a very heavy cost of sweat & blood and lose to our socio-economic fibre. “We shall not fight any such war again inside Pakistan”, PM pledged. PM said that we are for peace beyond borders especially in Afghanistan. We shall play our role in Afghan peace process along with other stake holders as peace in Afghanistan is critical for achieving enduring peace in Pakistan.

PM paid rich tributes to the martyrs and their families who have sacrificed so much for the safety, security and prosperity of the people of Pakistan and the motherland.
Prime Minister announced various welfare packages in the fields of health, education, employment and administration for the newly established districts of erstwhile FATA. PM announced 3 % of NFC share by all provinces for merged districts, early conduct of Local Bodies and Provincial Elections to ensure transfer of power to grass root level. 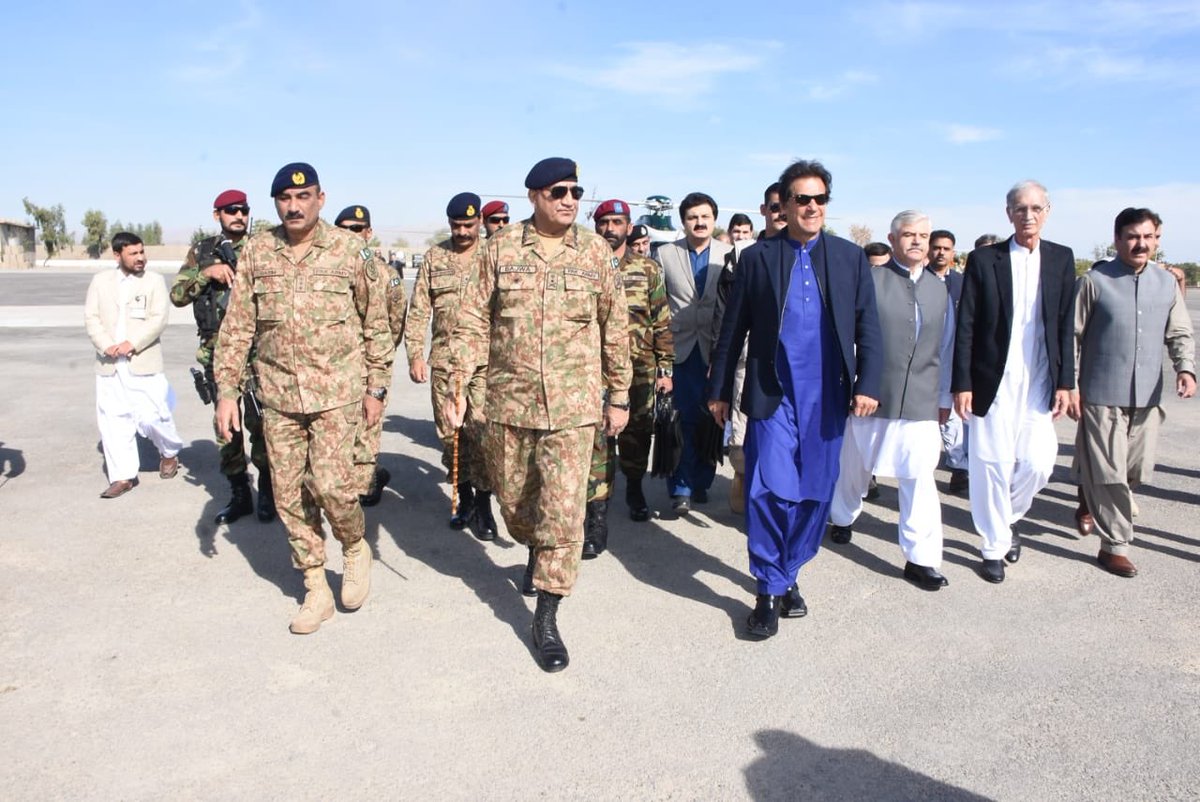 He also announced Police Reforms and resolve to address all concerns of Levies and Khasadars by ensuring their jobs security. System of Dispute Resolution Council (DRC) to ensure speedy justice and resolution of all issues through consultation. PM announced Medical College along with Hospital for NWD and SWD, University for NWD, Army Cadet College for NWD, health Insurance Cards to residents of merged districts, Tele-medics system to fulfill deficiencies of specialist doctors. PM also announced mega share from jobs for merged Dists as offered by Qatar, enrolment in Police and Frontier Corps, special quota for under developed regions (Almost double to existing), restoration of cellular service in NWD and SWD, loan for house building, effort to address issue of load-shedding, NADRA facilitation to ensure speedy CNIC process and solar panels for mosques. PM announced provision of interest-free loans, provision of computers and development of sports grounds.
“A new Pakistan is in the making”, PM concluded.