Lahore lights up in respect of Eid Milad 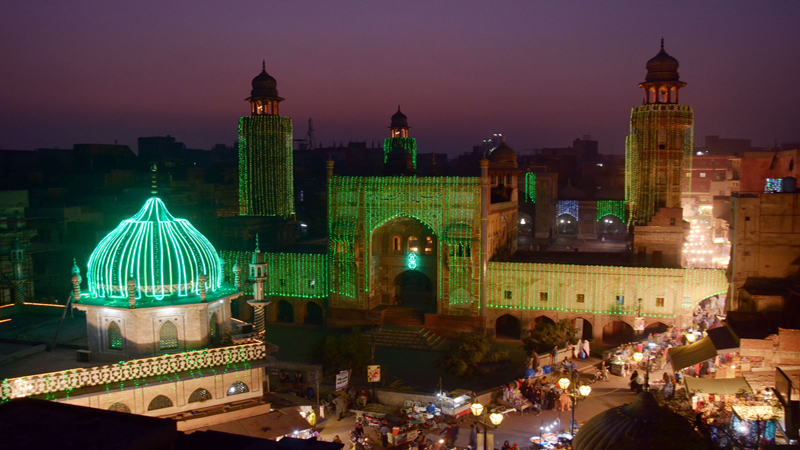 The city police have finalised a security plan for today to provide security to processions of Rabiul Awwal which is as follows.

1) More than 10,000 police officers and officials will prevent any untoward incident across the provincial metropolis.

2) A three-layer security will be provided to all main important processions.

3) Highly trained snipers on rooftops of buildings located adjacent to important public places such as mosques, government installations, buildings and offices in different parts of provincial metropolis will be setup.

4) The personnel deputed at city’s police stations are also directed to keep a vigilant eye on all crowded places situated in their respective jurisdiction.

5) All Divisional Superintendents have been deputed to identify crime pockets in their respective divisions and immediately double the patrolling in these pockets during peak hours of crime so as to control the rising incidents of crime in the provincial metropolis.

7) Special surveillance and checking of all hotels, inns and bus and wagon stands will be carried out to ward of any possibility of subversion.

8) Effective arrangements will be made to ensure a smooth flow of traffic. Under the supervision of superintendents of police and DSPs, more than 500 traffic wardens would be deputed to maintain the traffic flow.

9) All entry and exit points of the city would be covered. 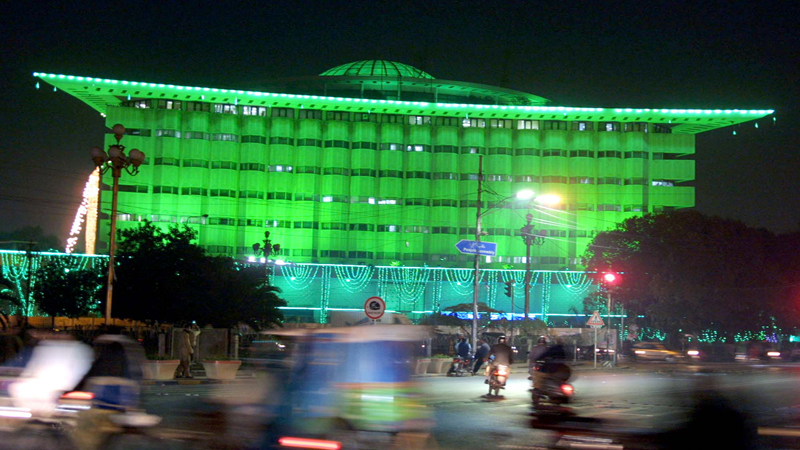 Operations Deputy Inspector General Muhammad Waqas Nazir said that a fool proof security plan should be evolved for the security of various processions during the month of Rabiul Awwal particularly today and close liaison should be kept with the organisers of processions in this regard.

He added that 10,000 police officers and officials will perform duty on Rabiul Awwal 12 to provide security to almost 150 big and small processions. He said that protection of life and property of the people is the foremost responsibility of the police.

He warned that any negligence shown by any officer or official will not be tolerated.

He further said that the Station House Officer who fails to control crime or redress the complaints of the people has no right to remain an SHO. Chief Traffic Officer Liaquat Ali Malik said that traffic police has chalked out a comprehensive traffic plan for Eid Miladun Nabi (PBUH) to maintain traffic flow across the city.

All prominent buildings and streets of the provincial metropolis have already been decorated with multi-colour lights to mark Rabiul Awwal 12.

A number of small and big congregations of Mehfil Milad and Naat Khwani are to be observed across the city to express devotedness and love for Prophet Muhammad (PBUH). The main procession of Eid Miladun Nabi will be taken out from Railway Station and will conclud at Data Darbar after crossing its traditional route. 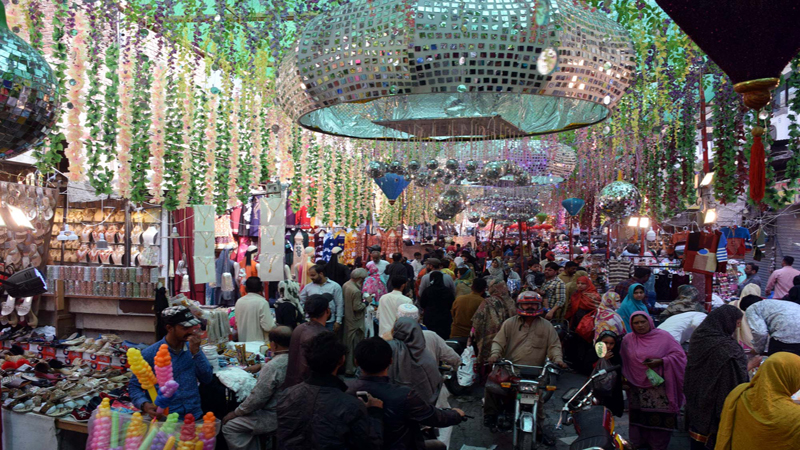 Separately, in accordance with the month of Rabiul Awwal and its significance with respect to the greatest, noble and most respectable personality on earth, Prophet Muhammad (PBUH), the University of Engineering & Technology organised a Mehfil-e-Medhat-e-Rasool (PBUH).

On the occasion, guest speaker Professor Dr Hammad Lakhnawi shed light on the life of Prophet Muhammad (PBUH) while renowned poet Najeeb Ahmed recited a naat. Professor Dr Abdul Sattar Shakir also shed light on the importance of this day and why Muslims all around the world celebrate it. He emphasised to the students not to forget their base of Islam and to follow the teachings of our beloved Prophet Muhammad (PBUH) in the true literal spirit. The Midhat-e-Rasool (PBUH) mehfil comprised of different segments including a qiraat and naat competition, an Islamic quiz and an essay writing competition among all departments.