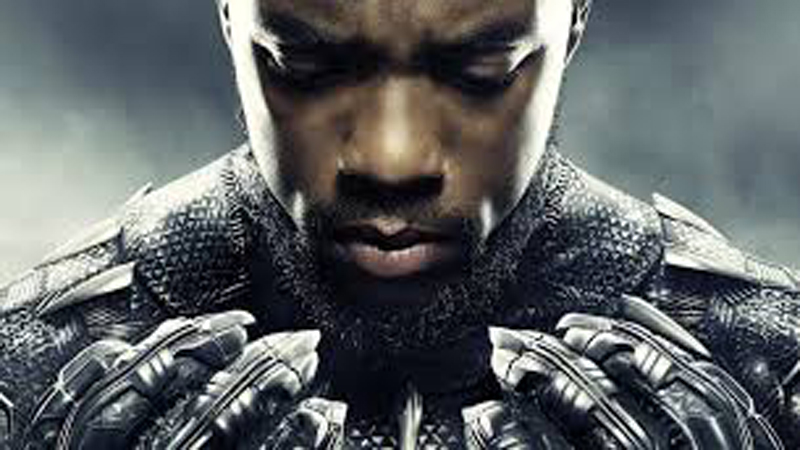 Despite their massive appeal and huge box office returns, comic book movies are usually considered just ‘popcorn entertainment’ when compared to hard hitting dramas like ‘Three Billboards Outside Ebbing, Missouri’ or gritty true stories like ‘Spotlight’ by the prestigious Oscar jury members. Earlier this year, the Academy s did try to remedy the situation by announcing a ‘popular film category’ but dropped the initiative, after being slammed by critics who complained the change would be damaging to the industry by pandering to pedestrian tastes. However certain comic book movies because of exceptional performances or ground breaking cinema or sheer popularity are deemed ‘worthy’ of being considered by the academy. A popular example of a comic book movie ‘transcending’ just its entertainment value was when Heath Ledger posthumously was awarded the Best Supporting Actor Oscar for his portrayal of Joker in ‘The Dark Knight’. Directed by Christopher Nolan, ‘The Dark Knight’ is widely credited for taking the genre of comic book movies a step further.

Directed by Ryan Coogler, of ‘Creed’ fame, ‘Black Panther’ is a strong contender for Oscars, and if nominated the move might solve the academy’s ‘diversity’ problem and please comic book fans at the same time

However this was in 2008, and while we have seen comic book movies conquering the box office like it is no one’s business, the genre has still a lot of ground to cover when it comes to Oscar milestones, but this year might be the one and the movie to achieve that landmark – ‘Black Panther’. ‘Black Panther’ like ‘The Dark Knight’ is more than a comic book movie although based on a comic book character. The film broke new ground on many fronts, including the first super hero flick to cast an African American in the lead. The movie also not only showcased the rich African culture as none other before it, but celebrated it – with the term ‘black pride’ being associated with it. Another area where Black Panther shines is its strong and all black female cast, including Oscar winner Lupita Nyong’o as Nakia: Letitia Wright as Shuri: Angela Bassett as Ramonda and Danai Gurira as Okoye. These female characters as usually seen in super hero movies are not ‘damsels in distress’ but fierce and strong. Directed by Ryan Coogler, of ‘Creed’ fame, ‘Black Panther’ is a strong contender for Oscars this year, and if nominated the move might solve the academy’s ‘diversity’ problem and please comic book fans at the same time.