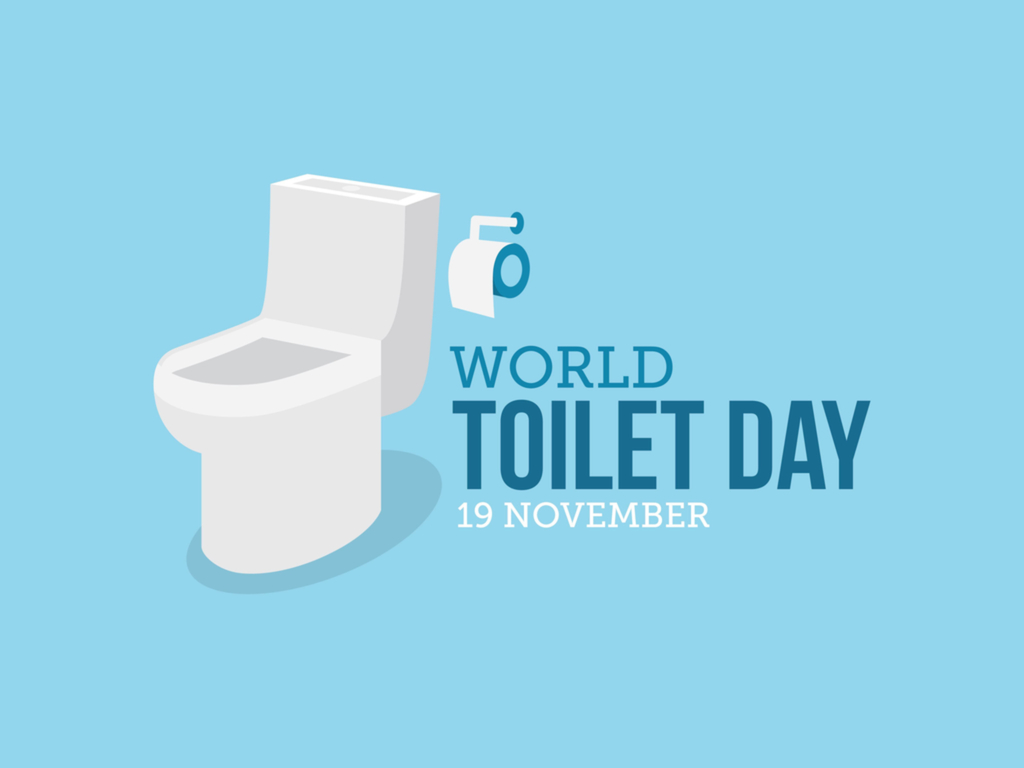 Pakistan is the seventh worst country in terms of access to basic sanitation, as its 42 per cent of the population remains without access to basic sanitation. According to a report 79 million people lack a decent toilet, while 37 percent have no system for wastewater disposal, which leads to spread of diseases due to contamination of water and contact with human waste.

Sanghar, a district headquarters that caters 2.057 million populations of six talukas (sub-districts). City itself has population of 272,000 people. Sanghar is known as energy basket district as it produces oil and gas that contributes in meeting country’s requirements. Similarly Sanghar is also known as one of the leading cotton producing districts in the country which is major export item of Pakistan. But despite the heavy revenue that Sanghar generates, authorities have failed to provide basic facilities to commuters like drinking water and sanitation.

Deputy Commissioner Sanghar Nisar Memon was not available for comment.

Shopkeepers and vendors at city’s main business centers criticize market committee for failing to provide basic facilities like drinking water and toilet facilities. Market committee’s function is to regulate marketing of fruits and vegetables to safeguard interests of traders, growers and exporters.

According to Iqbal Yousafzai, President New Vegetable and Fruit Market Sanghar Association, so far Market Committee who controls the business centers in the city and generates heavy revenue has failed to provide basic toilet facility.

“Besides locals, Sanghar also attracts traders from other provinces for chili, mango and other commodities. There is dire need of public toilets for market,” he added.

Similarly there are around 50 public and goods transport stands in the city. But none of the goods, bus, rickshaw stands have restroom facility.

It is estimated that there are around thirty-thousand passengers who commute from and in Sanghar, out of which 10,000 commute through public transport. But lack of transport means great difficulties for passengers specially women.

Kukoo Bai, a sixty-year old lady who runs a stall at Khipro bus stand for last forty years comes from Shahmeer Colony, a Sanghar’s suburb. She waits for whole day to relieve herself back in her home. She thinks in the absence of public toilets women are most victims.

“In case of no toilet, it becomes problem for both men and women. But somehow men manage. Where would we ladies go? In the result we have to wait till we go back,” Bai tells her misery.

According to Ghulam Mustafa Tareen, a local van transporter, the major reason behind the non-provision of facilities is none of the public transport stand is illegal. In 1994 government constructed city’s only general bus stand at Mirpurkhas Road but it is non-functional after the passage of 28 years.

“All transport stands are illegal. Administration of these stands receive fee from every vehicle but does not provide basic facilities such as provision of drinking water and toilets,” Tareen tells.

When nature calls, people go to restaurants, religious places or filling stations that have toilet facilities. Other shopkeepers and people relieve themselves at open grounds because they toilets are unhygienic.

Recently Municipal Committee Sanghar constructed six public toilets, located at Bakhoro Road. These toilets have given relief to frequent outsiders who visit that part of city but number is not enough for thousands of people who throng into the market.

Municipal Committee, a civic body with over Rs 28 million monthly budget to run its affairs, is responsible for provision of public toilet facility at public transport stand. But city’s only general bus stand is non-functional. Authorities at Municipal Committee Sanghar were unaware of the dysfunctional bus stand.

Among other crowded places without public toilet system are collection points at Benazir Income Support Programme (BISP) – country’s largest cash transfer program for poor. Every three months, district’s (29,000) large number of BISP beneficiary women gathers at authorized points to collect the money. District Headquarters Sanghar has eight such units but none of the collection point has a public urinal.

“It is estimated that up to five million people die each year from preventable waterborne diseases due to inadequate sanitation (WHO). Most of the affected are young children below the ages of five and women and girls,” Dr Haadi tells.

Majority of the healthcare facilities also lack public toilet facility. Doctors, who preach for better health-related facilities including provision of public toilets, are generally seen unable to provide such facilities at their private clinics.

Dr Lajpat Rai Jee Soni, who runs a private ultrasound center, defends his healthcare facility having no public toilet facility. His facility is visited by patients coming from far flung areas. “I have rented place so I cannot change design of the building.  Also in case of high emergency we arrange makeshift arrangement for patient in nearby place,” Dr Rai tells.

According to Jabbar Yousafzai, in charge PCB ground Sanghar, there are seven washrooms in dressing and umpire rooms. But it often lacks water supply.

“Toilet facility is not for players who come to play other than tournament matches. Also spectators are not allowed to visit the dressing rooms so obviously toilets are also not allowed to them,” he tells.

There is also no toilet facility for people coming for jogging or walk in the PCB stadium jurisdiction.