Stop pressurising people to get married 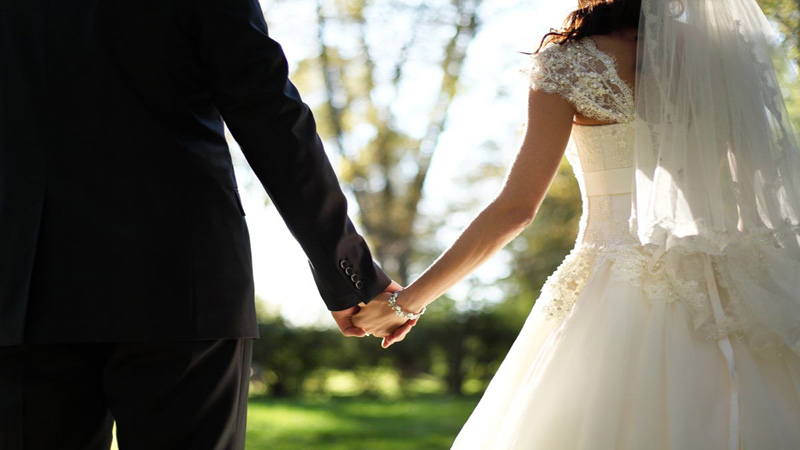 The act of binding two people together legally, with vows to keep each other out of harm’s way and content is universally known as marriage. Tying the knot is fantasised as a spellbinding moment where two people enter a new phase of life, which on paper at least is guaranteed to last till eternity. Symbolised as a rosy picture, the mystery of marriage is only unveiled when one decides to plunge into this colossal aspect of culture. Marriage is pivoted on the human connection, reflecting the concerned individuals’ ability to adapt, love and have a feeling of belonging. The significance of this is often stressed by society with numerous people worried about other’s marriage more than the particular individual. The incessant pressure exerted by friends and family on people, who are forced to get hitched only because they have reached a ‘certain age’ leads to several incorrect decisions. People desperately seek a suitable match which compels them to discount the facts that may cause issues in the long run.

The prevailing mindset of associating progress and happiness solely with marriage and weaving dreams that are dependent on this bond proves to be a foundation of distress. Compatibility is the primary feature of a successful marriage as it is not necessary to think alike, but to think together. Compatibility may develop over time but it is critical to understand the mindset of your future life partner, before making this important and life altering decision as rushing into it may complicate matters. There is no definite age bracket to get married. A number of women belonging to different walks of life were interviewed and according to them, the proposal of marriage should be accepted when both parties are established and capable enough to sustain a family. They should be prepared to share their personal space and possess a certain level of maturity. Equity is fundamental in any marriage and problems can arise when roles are predefined in a relationship. Care and love are reciprocal and partners should work together to maintain their connection. Compatibility is natural but it takes hard work and mutual respect to preserve it. Being forced into marriage just for the sake of fulfilling an obligation may cause a person to lose himself and his individuality. The idea of settling down with someone who regards you and boosts your self-esteem can be attractive but marriage should be a personal preference and not a priority.