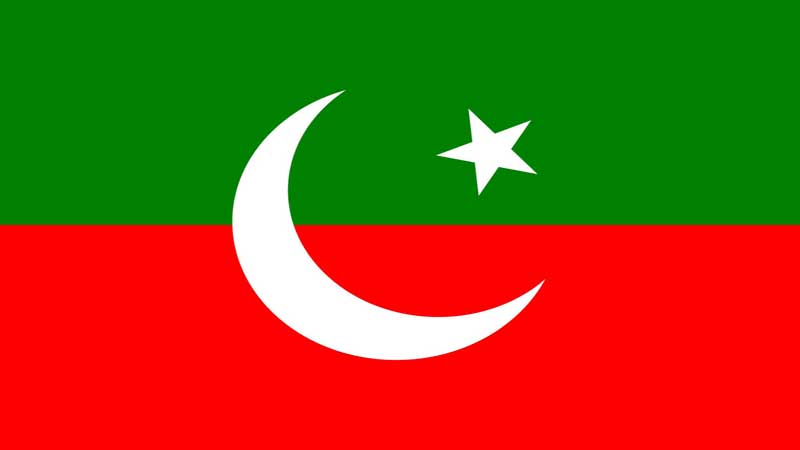 Dozens of people have been attending a camp at the Nawan Shehr Chowk on a daily basis for over a week reminding the Pakistan Tehreek-e-Insaf (PTI) government of its promise to establish Seraiki province.

The camp, set up by the Pakistan Seraiki Party (PSP), will continue till November 28 – the day that marks the culmination of first 100 days of the PTI government – said PSP chief organizer Ahmed Nawaz Somroo.

Talking to journalists on Wednesday, he said the camp was attended by several delegates from Balochistan and Sindh, who showed solidarity with the PSP demand for the creation of the province.

On Tuesday, a delegation of the Pakhtoonkhwa Milli Awami Party also visited the camp.

Somroo said the PTI won an overwhelming majority from the Seraiki areas after PTI chairman Imran Khan said repeatedly before the general elections that he would establish the province after coming into power. “After forming governments, the PTI interest in the province fizzles out. Moreover, it is reluctant to legislate over the issue feigning number games in the assemblies.”

He added, “This is unacceptable. When the PTI lacked majority to form governments in the Centre and Punjab, helicopters were flown across Pakistan in search for MPAs and MNAs, but now it was least concerned about Seraiki province.”

He threatened to hold a sit-in outside Banigala residence of PM Imran if demands were not met.

Former Prime Minister Syed Yousaf Raza Gillani had earlier said that the Pakistan People’s Party (PPP) was willing to cooperate with the PTI government on the establishment of Seraiki province.

He said that PPP would stand by the government as long as it would fulfil its promises. “The PPP will play a positive role in building the consensus on the matters of national interest,” he said, adding: “The PPP holds a majority in the Upper House and the government cannot do anything without the support of majority of Senate members.”