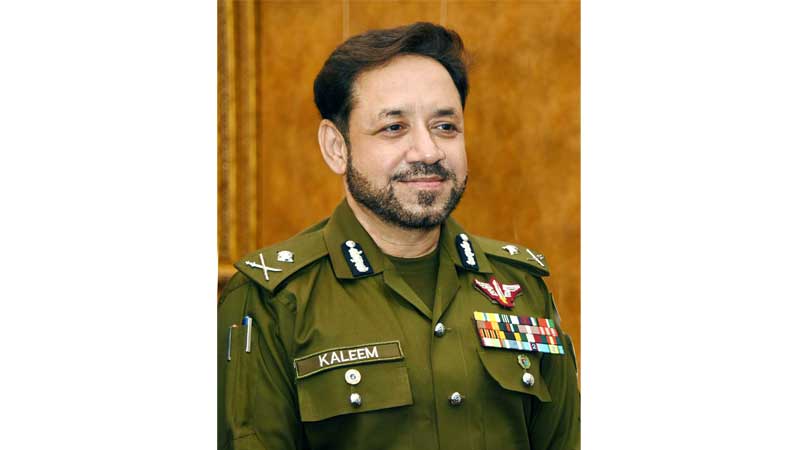 According to a police statement, the Sindh IG has also called for preparing a contingency plan for Rabiul Awwal 12.

This, he added, should be in coordination with other law enforcement agencies at range, district and zone levels and in consultation with all the stakeholders at the district level.

The IG said that special security arrangements should be made for the main procession, besides deployment of policemen.

He directed officials to ensure intelligence information and deployment of plainclothes police personnel in connection with the security arrangements.

He directed police officials to prepare a traffic plan to avoid any inconvenience. The traffic plan, he said must be duly communicated to citizens.