On the occasion of Iqbal’s 141st birth anniversary, here’s an original translation of Manto’s heartfelt tribute to another fellow-Kashmiri rebel, someone who has become as institutionalised in contemporary Pakistan as the latter has been reviled 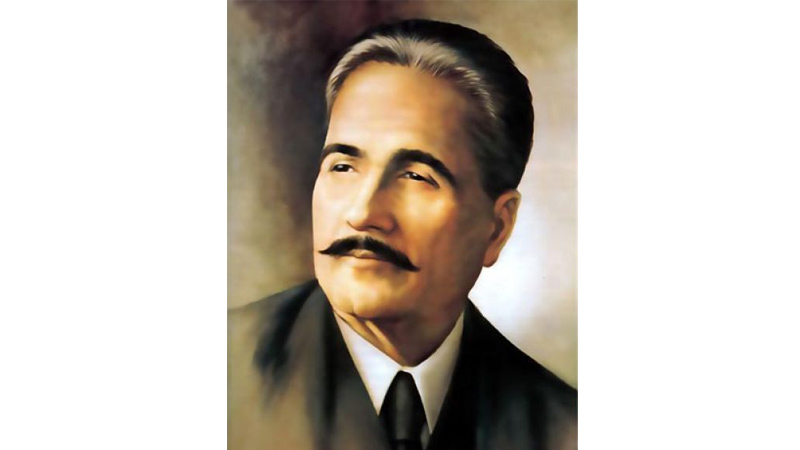 On the occasion of Iqbal’s 141stbirth anniversary today (and the 80th anniversary of his death in April earlier this year), I’m presenting an original translation of Saadat Hasan Manto’s heartfelt tribute to another fellow-Kashmiri rebel, someone who has become as institutionalised in contemporary Pakistan as the latter has been reviled and ignored, in the hope of stimulating interest in a better, fresher understanding of Pakistan’s national poet and one of Manto’s lesser-known satirical, non-fictional gems, given the renewed interest in Manto on both sides of the border following the release of NanditaDas’s biopic on him in September this year.

Both Manto’s admirers and detractors (who call him a traitor and anti-Pakistan) know little about Manto’s deeply illuminative thoughts on the two icons of Pakistan’s freedom struggle – Jinnah and Iqbal– despite (Manto) being personally opposed to the partition of India in 1947. It is buoyed by a horrible Indian translation of the same piece done four years ago by Aaakar Patel in his translations of Manto’s nonfiction.

Though Manto never personally knew or met Iqbal, this piece conveys in a typical Mantoesque, no-nonsense manner both his admiration for Iqbal and why we need to understand our much-misunderstood national poet away from the neat institutionalised mummification and hagiographies about Iqbal being merely a ‘Muslim’ poet or the dreamer of a fundamentalist utopia. In less than two pages, Manto puts Iqbal in a proper context on which many have felt the need to write heavy tomes or theses on. It also serves as an introduction to some of Iqbal’s revolutionary, socialist poetry, away from the pan-Islamist, male-chauvinistic zeal with which he is usually associated. Also note Manto’s lack of total obeisance when he castigates Iqbal for his pandering to monarchs.

Though Manto never personally knew or met Iqbal, this piece conveys in a typical Mantoesque, no-nonsense manner both his admiration for Iqbal and why we need to understand our much-misunderstood national poet away from the neat institutionalised mummification and hagiographies about Iqbal being merely a ‘Muslim’ poet or the dreamer of a fundamentalist utopia

Thus, the piece still reads as if written yesterday, like much of Manto’s other nonfiction, in its startling ability to foresee the narcissism of our national poet’s national custodians and interpreters, as well as how he has been utterly marginalised by institutionalising him as a national poet on one hand, and associating his name with commercialisation on the other. Manto mercifully escaped both these fates. So the piece can be read and re-read today, as a companion piece to Manto’s observations on Jinnah’s death (published in these pages as ‘Our Flag’); not as an obituary but as an introduction to Iqbal’s varied oeuvre; or as a straightforward literary tribute.

“Respected Attendees and my fellow writer friends!For the honour of presiding over this maiden sitting of Iqbal Day which you have bestowed upon me, I should be thanking you formally, but I am not bound by the immutable laws and formalities of nature. However, I’m perplexed visualizing the presidential chair, for so long I have been abused and criticised and today….but what didn’t the AllamaIqbal himself had to contend with? In his own time, he had to face repeated curses, in addition to charges of apostasy and heresy. When I think of this, I am somewhat relieved but the next moment I am perplexed by another conundrum which is that mylove of poetry is akin to Mahatma Gandhi’s love of films. Anyway, I should take advantage of this opportunity which you all have given me. My first introduction to Iqbal’s poetry was via a hotel bill. About fifteen years ago, I was totally disappointed with life and playing with it as an escape. One night, I was about to pay for the cup that cheers when on the back of the bill I detected the following lines:If you want life, live dangerously. Perhaps it was the timely advice of a fellow drinker or the charity of the bartender. Now my predicament is that how much life may tire of me, I never tire of it and court danger at the dearest of bargains and sell it for a pittance, but God is witness, I am very content. A further introduction to Iqbal’s poetry was made at the same time. A bookseller apprehensively showed me Bal-e-Jibreeland asked me to begin by reading the poem, whose title I think is God’s Commandment. Both of us read with one voice, our hearts beating:

Rise, awaken the poor of my world

Shake the doors and walls of the palaces of the rich

In those days, Iqbal was thought of as a Bolshevik meaning an agent of Russia. Today when an independent Islamic government has been established, those who repeat the same commandment of God are called communists and they repeatedly incur the law’s wrath, but one should be very grateful to God that Iqbal’s poetry is safe from such an evaluation.

A few days ago I heard the news that some migrant peasants in a village of western Punjab set a huge hoard of grain on fire, because the landlords had stolen it overnight to hoard their granaries. I thought that a committed artist’s message should reach the people through books, paintings and songs. When an artist plucks any string of the instrument of life, the boom of its vibrations floats through the air for centuries and automatically stretches itself to reach those strings which are trembling in the oppressor’s hands.Otherwise how could the illiterate migrant peasants have known that many years ago from today, Iqbal had written: 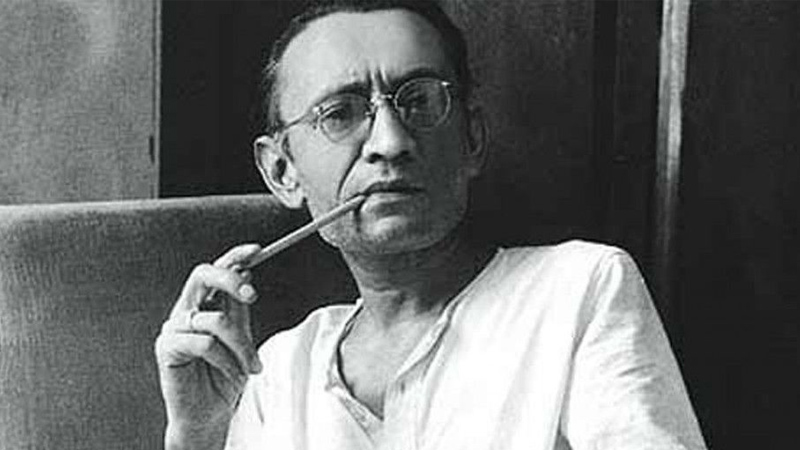 The field from which the tiller cannot earn aliving

Burn down every stalk of wheat that stands upon it

I am unqualified to talk about Iqbal’s poetry and the complexities of its philosophy. There are such personages in this gathering who can accurately interpret the following message of this graceful and great poet:

Oh, my manly courage, get God Himself into your snare

I have nothing else to say but there are two grievances which I must express. The first grievance occurred when a self-respecting poet like Iqbal had to write odes to fictional kings. Another is cropping up now when I see the poet who declared, in Rumuz-e-Bekhudi, the heavens, earth, air, rivers, mountains and valleys, the sun, moon and stars, fruits and flowers in fact the whole universe to be Man’s inheritance, his ascetic poetry being controlled by a few self-serving custodians. Iqbal had prayed to God, “Spread the light of my vision everywhere.” This prayer which issued from a humane heart will indeed be granted but upon seeing the name of this great poet affiliated with soaps, oils, hotels and laundries, sometimes I feel that the light of his vision will keep wandering for a long time in the narrow and dark lanes of ignorance.

A diamond’s heart maybe cut by a flower petal

Raza Naeem is an academic, translator and book critic based in Lahore. He is working on a translation of Saadat Hasan Manto’s Progressive nonfiction tentatively titled ‘Comrade Manto’, and was awarded the 2013-2014 Charles Wallace Trust Fellowship for his translation and interpretive work on Manto. He can reached at: razanaeem@hotmail.com