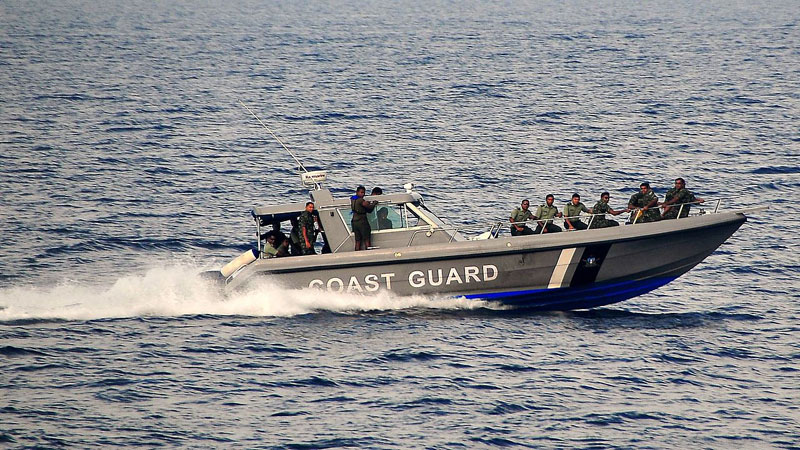 The Pakistan Coast Guards (PCG) seized 2,550 kilograms (kgs) of drugs destined for overseas markets through the sea route from Gawadar.

According to PCG officials, commandos launched a search raid based on a tip-off. PCG officials said that the smugglers intended to take a cache of drugs to foreign countries through Gwadar but a search operation launched on the directives of PCG Director General Brigadier Sajjad Skindar Ranjha foiled their attempt to traffic the drugs.

Reportedly, during the operation PCG commandos recovered 2,550kgs of high quality hashish from Kappar. According to PCG officials, cost of the seized drug in international market adds up to $28.78 million (m).

Separately, Karachi police claimed that they arrested a drug peddler in Yousuf Plaza during an intelligence-based raid.

According to a police official, Muhammad Fahim alias Chhoto was involved in many other crimes in the past and police also recovered drugs, illegal weapons, snatched goods and cell phone from his possession.