Fans confused as Barcelona first include, then exclude Messi from squad to face Inter Milan 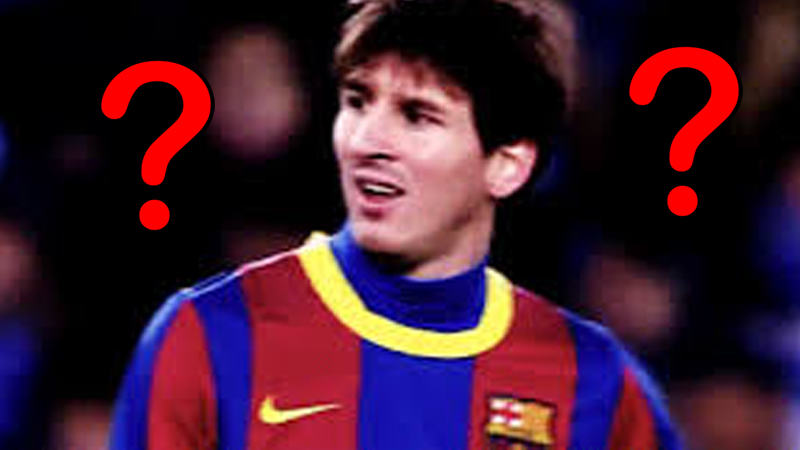 Spanish champions FC Barcelona left fans and footballer lovers all around the world in absolute confusion as they first named captain Lionel Messi, then excluded him and then included him again in the squad to face Inter Milan mid-week in UEFA Champions League at San Siro.

Read also: 5 things you did not know about Lionel Messi

It seems like Barcelona either could not decide whether to put Messi in the squad to face Inter Milan or not. The indecisiveness agitated and put the audience in a state of confusion. However, in the third attempt, they confirmed that the Argentine superstar will make the trip to Italy.

Messi in, out, and in again. Barca squad list yesterday, last night, this morning. pic.twitter.com/3KiTcAhlgn

It is not clear whether he will make an appearance or will be one of the subs on the night, but Messi will surely accompany his team mates to San Siro to help them improve their score at top of Group B of UCL season 2018-19. Barcelona are top with 3 wins in 3 games, Inter Milan are second with 6 points, while Tottenham Hotspurs and PSV Eindhoven are third and fourth respectively with 1 point.

Here are some of the reactions from the social media

There’ll be no Messi against Inter this week pic.twitter.com/586I5gkRla

Messi in or out?
Decide u idiots https://t.co/xsU9CF2bxw 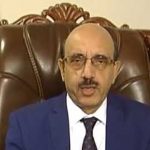