Taliban in a fix over Moscow meeting on Afghan peace 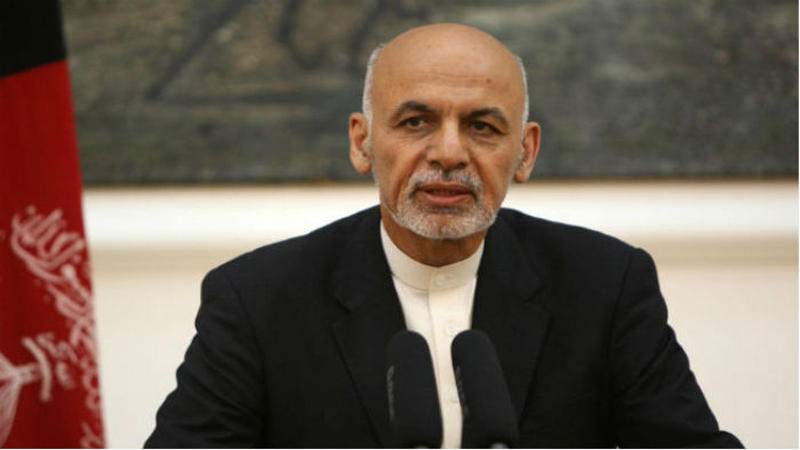 ISLAMABAD: Afghan Taliban are apparently in a fix over attending the upcoming meeting of the representatives of regional countries in Russia on peace in Afghanistan on November 9.

The Russian Foreign Ministry said on Saturday that the representatives of the Taliban will take part in the next Moscow-format meeting on Afghanistan. However, two Taliban officials told Daily Times that they have not taken a final decision about their participation in the consultations, which will be attended by regional countries including Pakistan.

The Russian Foreign Ministry has sent invitations for the event to Afghanistan, India, Iran, China, Pakistan, the US and some other countries, TASS news agency reported.

Afghan President Ashraf Ghani has decided to send a delegation of the High Peace Council to the meeting.

The Moscow-format consultations were earlier scheduled to the held on September 4, but were postponed after Afghan government refused to attend on the plea that all meetings on Afghanistan should be Afghan-led. The US had also announced to stay away from the September meeting.

Diplomatic sources says Russia has extended invitation to US Special Representative for Afghan Reconciliation Zamaly Khalizad to attend the meeting.

Taliban political office in Qatar had earlier announced to attend the Sept 4 meeting. However, this time they were still undecided. “No decision has been taken yet. We do not know about the agenda. If the agenda remains the same that was shared earlier, we will definitely attend,” a Taliban leader said, requesting anonymity. “If the agenda is changed, we may stay away from the meeting. However, there is no final decision so far,” he said.

“To attend or not to attend … is yet to be known,” another Taliban leader said, who is familiar with the political consultations.

Taliban participation in the Moscow-format consultations is important for the insurgents as they would be viewed as a political entity in a very important meeting being attended by at least 11 countries. Taliban participation will also provide an opportunity for the Afghan peace council’s members to interact with them informally.

Diplomatic sources told Daily Times on Sunday that there is no specific agenda and all participants will be requested to share their views about political solution to the Afghan conflict.

It has been learnt that Pakistan will send an additional secretary to represent the country in the consultations. Earlier, Foreign Secretary Tehmina Janjua was scheduled to lead Pakistani delegation at the meeting, but her name has been dropped due to pressing engagements at home.

Pakistan has long been insisting that it would take part in all events which help bring peace in Afghanistan and is joining the Moscow-format consultations as part of the same strategy.

Russia launched the Moscow-format consultations in 2017 as part of its diplomatic efforts to press for political solution to the Afghan problem. Russia has defended its contacts with the Taliban. Russia’s foreign ministry spokesman Maria Zakharova said in Moscow on Oct 25 that the main objective of these contacts is to ensure the safety of the Russian nationals in Afghanistan and contribute to the national reconciliation process. She also rejected claim by the US that Russia was providing support to the Taliban, adding that the US and some other nations also have ‘regular contacts’ with the Taliban. The Moscow-format meeting has assumed importance as it takes place at a time when the Taliban and the US officials have already held two meetings in Qatar. The Russian initiative could evolve a regional consensus on the political solution to the problem.

Taliban have further strengthened their political team in Qatar with the induction of five senior leaders, who had been freed by the US in 2014 in a prisoner swap deal. “The participation of the new members in political team is an indication that the Taliban are serious in the political process,” a Taliban leader said.