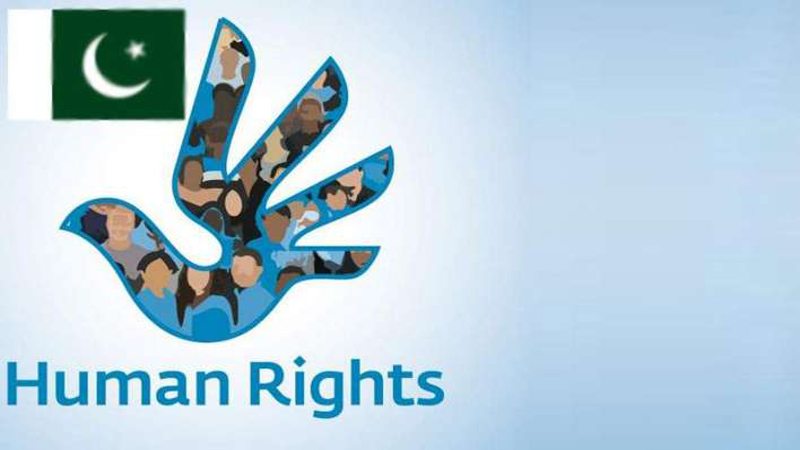 The Human Rights Commission of Pakistan (HRCP) has welcomed the Supreme Court’s landmark judgment acquitting Asia Bibi, a Christian woman, convicted of blasphemy in 2010 and sentenced to death.

In a statement issued on Friday, the HRCP said, “While there is every reason to be relieved that Asia Bibi has been acquitted after eight years of incarceration in the perpetual shadow of a death sentence, that Pakistan should have come this close to executing a woman for ‘blasphemy’ is a sobering thought.”

“With at least 40 other people reportedly on death row or serving life sentences for blasphemy, both the state and civil society need to introspect. From a human rights perspective, the Supreme Court’s detailed judgment underlines several of the most problematic aspects of applying the blasphemy laws.”

It added, “The presumption of innocence is too easily buried by moral outrage, which invariably pits the vulnerable and underprivileged against those in majority. Moreover, the evidence of extrajudicial confession cannot be allowed to hold any legal worth.”

The HRCP strongly condemned the reaction of all far-right political groups who have taken to violent protests and openly threatened the lives of those associated with the case. “While we welcome the government’s stance that the rule of law must be upheld, HRCP urges the state to make it perfectly clear that any party’s incitement to religious hatred will not be tolerated and is punishable under the law.”

“Moreover, while it is critical that the judges and lawyers associated with this and similar cases should be provided adequate security, this is a short-term solution to a longer, harder battle. Ultimately, the state must consider reforming the blasphemy laws in the interest of applying the law to all its citizens fairly, irrespective of their faith.”