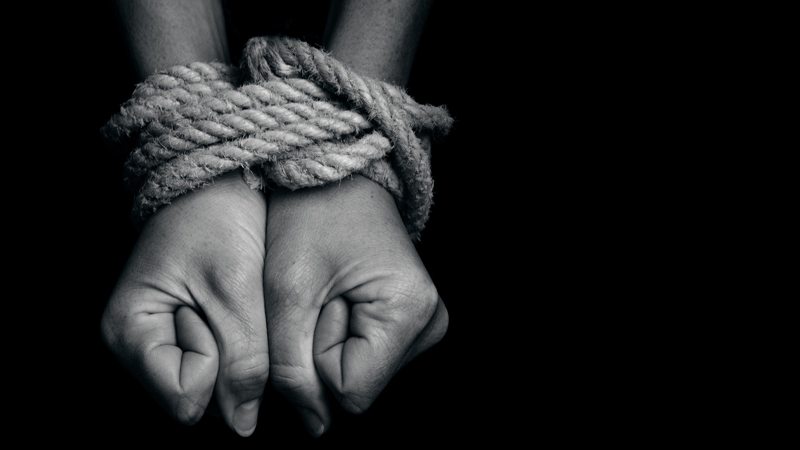 Through a phone call, the minister asked the DIG to personally monitor the recovery efforts. He said that culprits involved in the kidnapping of Monika would be awarded exemplary punishment. He assured Monika’s family of Sindh government support and said that she would be recovered soon.

Earlier, Hindu community in Matiari took to streets to protest the alleged abduction of a minor girl and delay in police inquiry as three days had passed since the incident.

Monika Luhano, 11-year-old, was abducted by four men from her house on Friday. Her brother, Pushpal Luhano, nominated Mushtaq Mahar, son of a government schoolteacher and three others in the FIR.

He alleged that Mushtaq had barged into their home with three others and kidnapped Monika. He added that the accused used to stalk his sister in the street.

A representative of the Hindu community expressed his concerns that the girl might have been forced into marriage. He threatened a province-wide protest if the law enforcement agencies failed to recover the minor.