Heatwave and the traveling historian — Part I

In the year 2020, a historian visits the city of Karachi and witnesses its destruction at the hands of man-made global warming 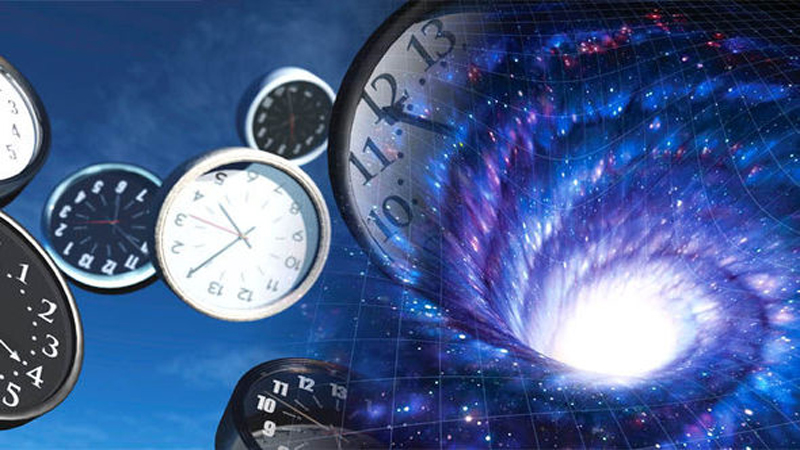 .A meeting of traveling historians was being held at the Sajjada Inn. The air was ripe with anticipation because the grapevine was abuzz with the news that one of their members had recently travelled in time. Everyone was excited to hear the details from Abraaj, the travelling historian who had travelled in future to a city called Karachi. When he stood on the table to narrate his story, the whole inn fell silent almost instantly.

“Brothers as you know, I recently traveled forward in time. I regret it very much because I ended up appearing in a city that eventually destroyed because of the ill-planning. The city is called Karachi and here is its story.”

In the year 2020, just when the city of Karachi was hoping for shorter days and cold nights, the city started to receive an intense wave of heat. Dr Ambreen a climate scientist knew that it was now routine that the city received intense heat waves, when least expected.

However being a government scientist, she would always check for any abnormalities connected to the heat waves. Her past several investigations had revealed that the heat waves were a result of the global climate change. She had sent several dozen requests to the city mayor to invest in plantation, whitening of the city roads, and emergency planning, however the mayor much like other politicians was never too interested in such scientific reports and precautionary measures. 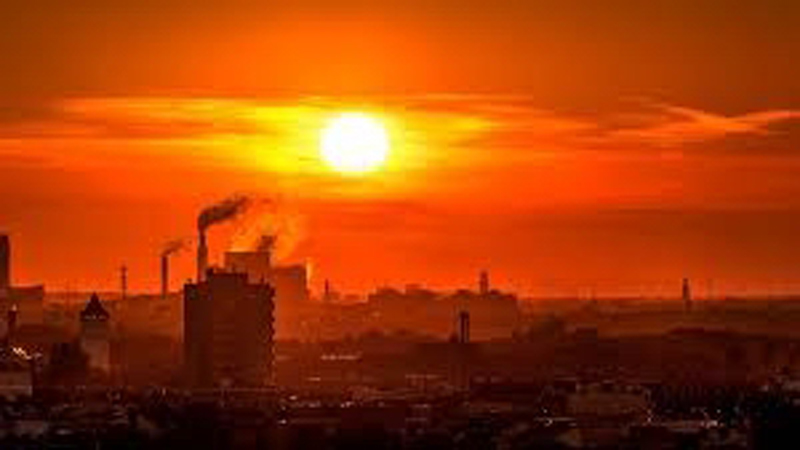 On this particular day at 9.am, Dr Ambreen and her two small kids rushed out of their apartment. The boys were already late for school and ambries for office. After dropping the boys Ambreen enterwed her office at 9.30 am. “Hey Ambreen, did you checked that Satrangi lawn sale that you were talking about yesterday,” he colleagues Saira asked while sipping over her cup of coffee and marking her entry in the attendance register. Saira and Ambreen were both PhDs in Astrophysics and were looking after a lab in a government scientific agency. Ambreen was responsible for alerting the city of any impending climate changes that may affect the government installations. She was also required to undertake researches to understand the future climate issues.

While Saira was speaking about the lawn, something caught the attention of Ambreen. Her researched algorithm that was constantly running on the mainframe computer of her lab was predicting a massive explosion on the sun which had happened days ago. Her prediction model was only running in her lab; no decent journal had accepted the paper she wrote about the algorithm that she had developed as part of her PhD thesis. Therefore the results from her algorithm were never taken serious even by her own research agency. But since she had this mainframe in her lab, she had programmed the algorithm into the computer along with other more acceptable predictive algorithms. It was only her model that was predicting a major explosion on the sun; none of the other models were predicting the same. “What are the chances that my algorithm can predict something that none of the other algorithms are predicting for today?” Ambreen silently wondered, while staring blankly outside the window.

At 9.40 am, Ramesh was sitting by the sea for the day’s business. In such heat, no customers visit the beaches so how could there have been any possible horse rides. His stallion was black in color so he was concerned about its health as well.

He decided to take the stallion to the sea and let him cool himself. Once he was a little closer to the sea waves, he saw huge amounts of dead fishes making their way to the shore. 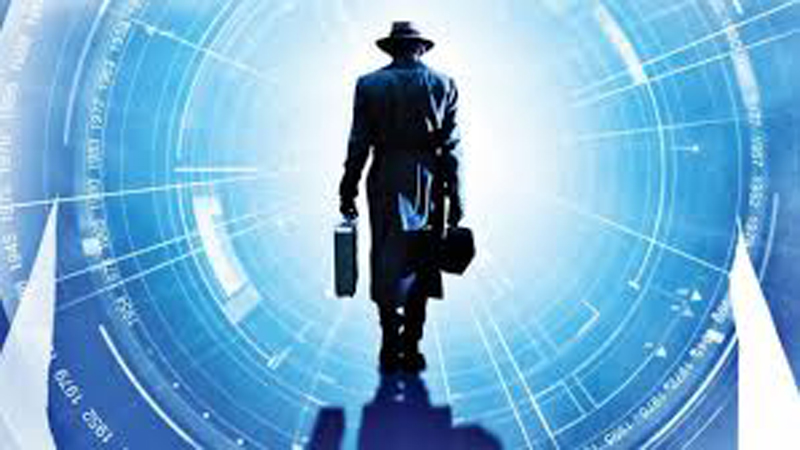 Across the city at the Main Super Highway, a fleet of five oil tankers were roaring their way to Jamshoro. “Give me some niswar. I can’t keep myself awake,” driver Arif demanded from Azhar. They would drive the vehicle turn by turn. But today both of them were very tired because they were on the road for the past several days.Within seconds, there was a huge blast. The oil tankers behind the ill-fated tanker and the one ahead of it too were engulfed in flames due to the explosion. Arif’s own vehicle was hit hard from behind. Arif knew that it must be leaking by now. He pushed the breaks as hard as he could. Within a span of seconds, the road was a carnage scene. The trailing traffic was affected by the blast too, and tens of cars were engulfed in fire.

By 0950 Ambreen was convinced that the temperature was set to rise very high. Something told her to collect the children from school before it’s too late. “I got to go!” She said before grabbing her keys and the handbag and dashing for the door leaving behind a surprised Saira surprised.

“Oh, no,” Ambreen said as she approached her car and saw that both of her rear tyres were flat. She remembered her mechanic telling her not to expect too much from those tyres as they may give way on a hot sunny day. A trickle of sweat ran from underneath her scalp into her shirt. She looked at the scorching sun and knew for once that her predictive model was correct.