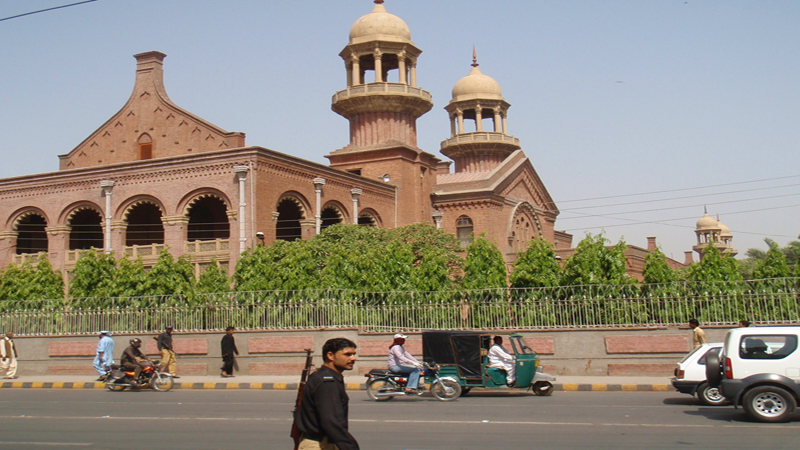 LAHORE: A division bench of the Lahore High Court dismissed a petition seeking public hanging of Imran Ali, scheduled to be hanged on October 17 for sexually assaulting and killing seven-year-old Zainab in Kasur district.

The bench comprising Justice Sardar Muhammad Shamim Khan and Justice Syed Shahbaz Ali Rizvi observed that the law had empowered the government to decide the mode and venue of execution of death convicts. It stated that the court had nothing to do with the decision.

Earlier, the bench had sought a reply from the provincial government.

On Tuesday, a provincial law officer informed the court that death warrants of the convict had already been issued for October 17. He also said that the jail manual did not allow public hangings and the government had no time to make arrangements for the execution at a public place.

He pointed out that the Supreme Court in a 1994 judgement had stopped public hangings.

On a court query, the petitioner’s counsel said that an application had been filed with the government on June 20 for public hanging of the convict but no decision had been made so far.

The petitioner’s counsel also requested that if it was not possible to hang the condemned prisoner in a public place then the hanging should be telecast live. He submitted that all appeals of Imran had been dismissed by the Supreme Court as well as the President of Pakistan.

He submitted that earlier on the same issue, the LHC had referred the matter to the government. He said that the venue of execution could be changed under section 22 of the ATA, adding that the convict was going to be hanged on October 17.

Earlier an anti-terrorism court (ATC) had issued death warrants for the execution on October 17 in Kot Lakhpat jail. This court also directed the jail superintendent to execute the warrants and submit a compliance report.

The ATC on February 17, 2018, had awarded death sentence on four counts to Imran after a four-day trial at Kot Lakhpat Central Jail. He was sentenced to death under four sections of laws including 364-A of Pakistan Penal Code (kidnapping a person under the age of fourteen), 376 of PPC (rape), 302-B of PPC (murder) and section 7 of Anti Terrorism Act 1997 (for creating terrorism by his act).