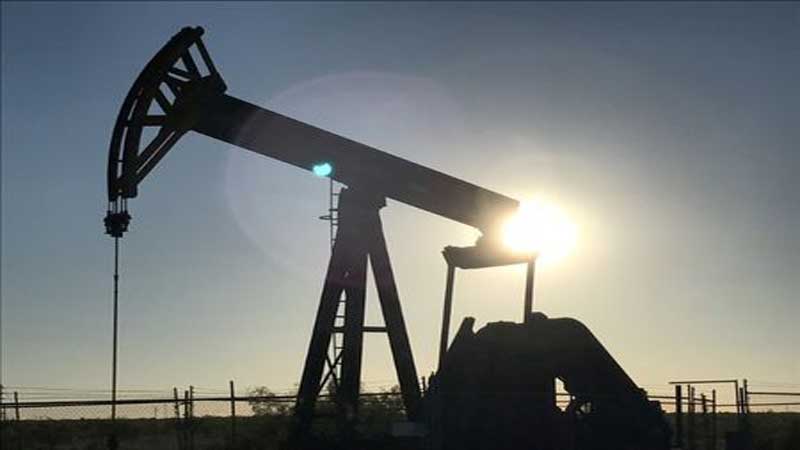 Oil prices dipped on Tuesday amid expectations of an increase in US crude inventories, but signs of a fall in Iranian oil exports this month kept losses in check.

International benchmark Brent crude for December delivery had fallen 6 cents, or 0.07 percent, to $80.72 per barrel by 0654 GMT.

US West Texas Intermediate crude for November delivery was down 14 cents at $71.64 a barrel. US crude stockpiles were forecast to have risen last week for the fourth straight week, by about 1.1 million barrels, according to a Reuters poll ahead of reports from the American Petroleum Institute (API) and the US Department of Energy’s Energy Information Administration (EIA).

The API’s data is due at 4:30pm EDT on Tuesday, and the EIA report will be released at 10:30am EDT on Wednesday.

“Uncertainties will remain until Nov. 4 when it would be clear whether the United States would want to cut Iran oil exports to zero or grant waivers,” said Vincent Hwang, commodity analyst at NH Investment & Securities in Seoul. “Brent prices are likely stay in the range of $80 a barrel or slightly higher, while WTI prices are likely to be $70-$75 a barrel,” Hwang added.

In the first two week of October, Iran exported 1.33 million barrels per day (bpd) of crude to countries including India, China and Turkey, according to Refinitiv Eikon data. That was down from 1.6 million bpd during the same period in September.

The October exports are a sharp drop from the 2.5 million bpd in April US before US President Donald Trump withdrew from a multilateral nuclear deal with Iran in May and ordered the re-imposition of economic sanctions on the country, the data showed.

The sanctions will come into force on November 4. The US special envoy for Iran said on Monday that the US is still aiming to cut Iran’s oil sales to zero.

With the world’s only sizable spare oil output capacity, Saudi Arabia is expected to export more to offset the loss of Iranian oil supply from the sanctions.

Saudi Arabia’s Energy Minister Khalid Al-Falih said on Monday at a conference in New Delhi that the kingdom is committed to meeting India’s rising oil demand and is the “shock absorber” for supply disruptions in the oil market.