The dilemma of socialites

For the sake of being accepted in a certain group, some individuals sacrifice their selves. They adopt lifestyle, habits which aren’t theirs 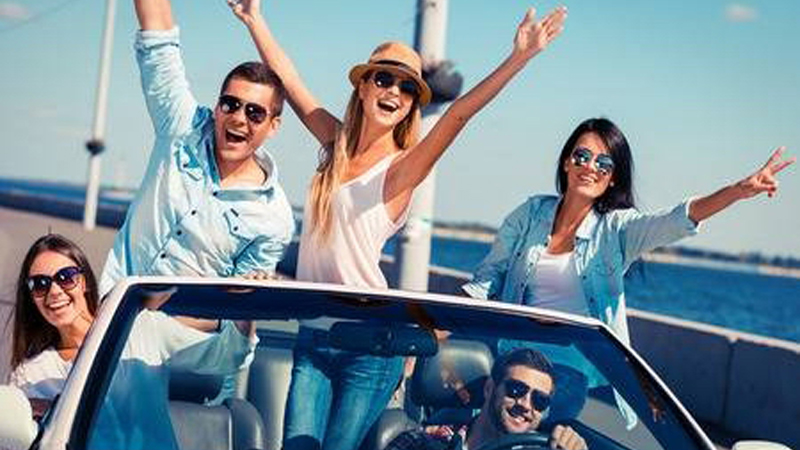 The word “social butterfly” is often times used for people who are extra-ordinarily social. It’s a slang term for a person who is socially dynamic, networking, charismatic and personally gregarious. (wikipedia)

In other words, these humans can be referred to as cool, outgoing, crazy, party loving individuals who live on the edge and want to experience life to the fullest. They are the trendy people to be specific. At least, that’s what people think of them.

Being social isn’t just cool, it’s a lot more preferable too. To start with, they can mingle with people of all kinds without much efforts, even if it’s someone they have just met. They can start a conversation and know to keep it going, with ease.

Since they have more friends and social networks, they have more options when it comes to outings. They explore more socialising spots and can tell you where you can find the perfect steak. They also know, what’s going around in the town through their social power and can keep you posted about some new discoveries.They have a lot of connections from knowing more people, so next time you are caught up with something terrible, they know who you can go to fix it.

More importantly, they have more people liking them. They are the ones who take the limelight at any family gathering or social event, because obviously they keep the conversation heated and are the perfect entertainers. It may sound harsh, but granny definitely loves a people pleaser more than a crooked faced maniac.

With technology taking over all human spheres, it is more likely that the future belongs to the not-so-social but favours isolated intellects, minding their own business

One scientific discovery claimed a promising and utterly interesting reward of being social that it makes one live longer. What more can a person ask for?Altogether, being social allows one to have a greater perspective of life by meeting people of different kinds. This also makes them confident and happy as an individual, and resultantly longer life.

It all looks glamorous to be everyone’s favourite socialite, and to be living the trendy lifestyle. But, not being social is even more rewarding and could be the next trend someday.

Precisely, people who prefer the cosiness of their room, with a book in one hand and a cup of coffee in another, over a social gathering are sometimes assumed as anti-social or selectively-social. They are the people who enjoy their own company more than group gatherings. This one trait alone is sufficient to weigh against those of the social butterflies. It means that they are comfortable with their own selves, they enjoy solitude and aren’t dependent on other people for anything. This is one of their competitive advantage in today’s world.

Secondly, as these people choose people around them wisely, they don’t fall in traps of others, aren’t influenced by materialistic needs that come with socialising, and thus aren’t intruded by others. They don’t have many expectations and can get their things done in their own way and hence have a greater sense of satisfaction. This also saves them from the tranny of faking their true selves, just to please others. They won’t laugh on a joke that doesn’t even make sense to them because everyone else is.So basically, anti-socials are the most genuine kind of people that you can come across. And in my opinion, we need more like them in this cruel, hard and fake world. 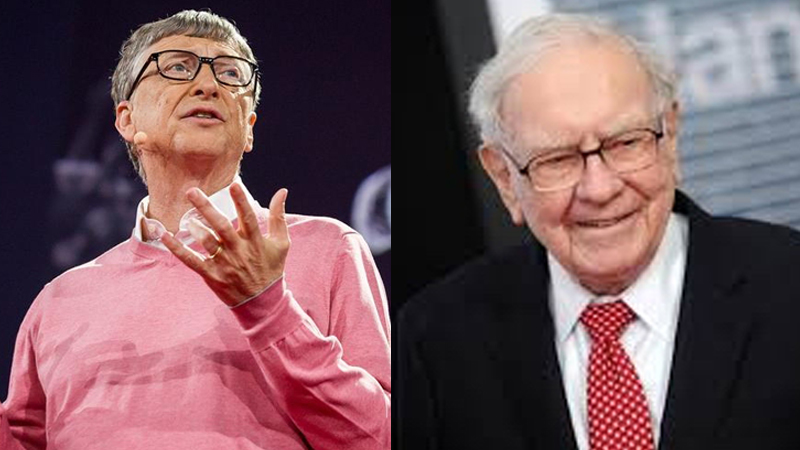 To understand the need to be social, peer pressure can be considered one of the major influences, especially on teenagers today. For the sake of being accepted in a certain group, some individuals sacrifice their selves. They adopt lifestyle, habits which aren’t theirs. This not only destroys them but also their relationships with people already existing in their lives. This further affects their mental health and forces them into disastrous habits like drugs. The anti-socials, on the other hand, are safe from this dilemma because they don’t care if someone doesn’t like them. As long as they like themselves, life is good.

Bill Gates, Warren Buffet, Abraham Lincoln are famous introverts that were not only leaders in their respective fields, but created history and are legends of today

One of the proven and also kind of demanding traits of selectively social people is that they make the best listeners. This is not just an attribute, it’s a gift too. They would not only listen but also analyse and will give you the right response for the right sort of situation. Because they just don’t savour plain gossips, they prefer the real talk.

The list doesn’t end here, scientists have also backed the anti-socials that they are creative and are the best analysts. They not only see things around them but also observe them. These all come with thinking, and anti-social are definitely the thinkers. They value pleasing people over creating something of worth. It is thus no surprise that a study by Harvard, Stanford and University of Chicago, revealed that companies run by introverted CEOs outperformed their peers. In fact, publicly traded companies run by extroverts averaged a two percent lower return on assets.

In fact, publicly traded companies run by extroverts averaged a 2% lower return on assets. Bill Gates, Warren Buffer, Abraham Lincoln are the famous introverts that were not only leaders but created a history and are legends of today.

With technology taking over all human spheres, it is more likely that the future belongs to the not-so-social but favours isolated intellects, minding their own business. The next time you point finger at the dullness of an introvert’s life, think twice.

Where socialites and selectively socials are the most featured ones, there are those individuals who are born with the traits of both types of personalities. Ambiverts, as defined by psychology, are people who have a balance of extrovert and introvert features in their personalities. They can be overly social at one time and antisocial at the other. Hence, they enjoy the benefits of both personality types.

Respectively, where social butterflies have amusing lives, and anti-socials have other genuine pleasures to pursue, ambiverts can opt both. Where socialising brings fun and popularity, the anti-socials enjoy unique set of skills and are valuable people. Since each personality type has its own advantages and limitations, it depends largely on the individual to decide. Be it social or not, do whatever keeps you at peace and brings you the greatest satisfaction, not what people around you want you to be.As Allen Ginsberg has rightly put it ““Follow your inner moonlight; don’t hide the madness.” The madness doesn’t necessarily mean act like a social freak but anything that makes you feel accomplished with yourself. This is the only thing that matters after all.