The dark side of Lahore Fort 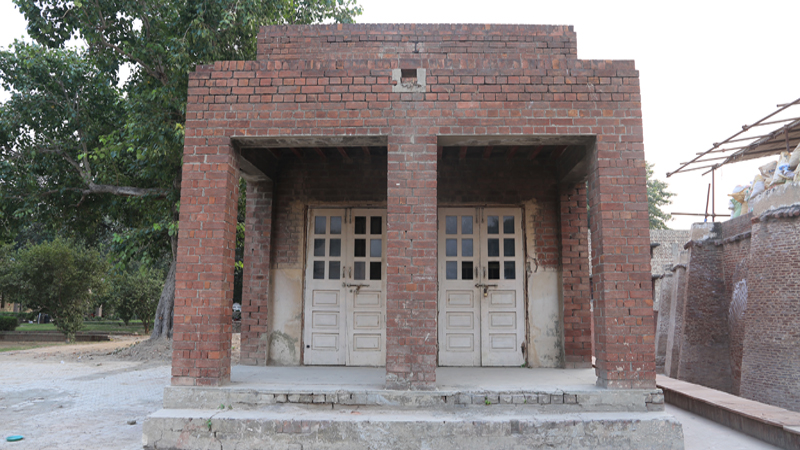 The antique Lahore Fort still holds undiscovered places inside its walls. All of us are familiar with structures like World’s largest Picture Wall, Deewan-e-Aam, Deewan-e-Khaas and of course the Sheesh Mahal inside the fort, but miss several small structures built here during different eras. The reason for ignoring them is that they are not much talked about or closed for the public and thus with the passage of time, are forgotten pieces of bricks and mortar. There are several such structures which we do not find on internet and among the young generation who only bank upon this source for reading are woefully unaware of them.

Let me take you to a thrilling, but depressing structure inside the Lahore Fort. While coming up into the fort through the British built steep road, which separated the Alamgiri Gate from rest of the fort, have you ever noticed a small structure on your right? A structure which now seems to be of cement and white washed?

I am sure that like many others you might have ignored it too while roaming around in the romantic fort. Well, my dear readers this was the jail of Lahore Fort and only one prison cell is all that is left now.

We do get mesmerised and stunned by the punishment cells and dungeons of the Lahore Fort which were built and used by Mughal Emperors but never think of what went on here in the British era. 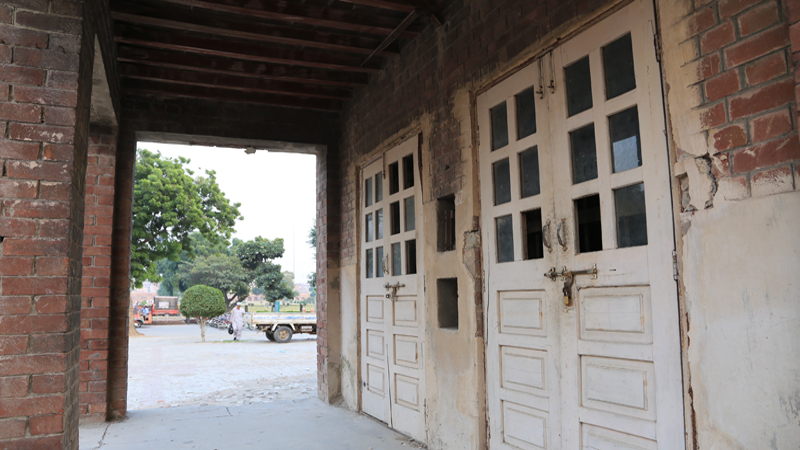 The small cell I am writing about is of immense importance and historical value for Pakistani History and all visiting the fort must take a look at it. It is said that in 1856 this cell was given the name of “Special Jail” by the British. During the British Raj, there were not many political or personal rivalries among the British. Instead the cell was used to imprison freedom fighters in it at that time. Most of the enthusiastic freedom fighters of the freedom movement were imprisoned here. Most of them were also tortured to death. This place was known for torturing and many people who dreamt of freedom from the British Raj died in this very jail.

The first prime minister of India, Jawahar Lal Nehru and a few members of his cabinet were also imprisoned in this jail.  Finally Pakistan became an independent state in 1947, but the use of jail did not end with the British Raj.

The only difference this jail witnessed was the change of prisoners and the rulers. This jail once used to imprison freedom fighters later became the cell of political workers and leaders. According to historic references, most of the prisoners in this jail were the Indian agents right after partition until the two wars between India and Pakistan. It is said that during the war of 1971 some prisoners escaped from this jail, a few were caught but some were able to cross the border. 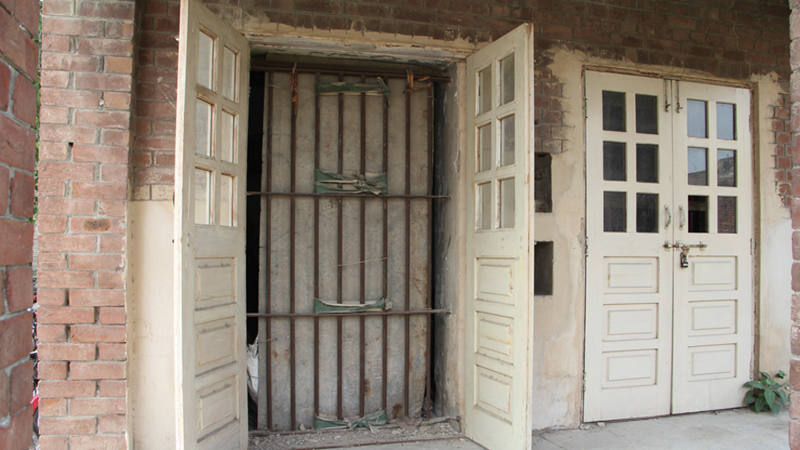 For many years this place was used for torturing people because of personal vendettas by the various political parties.

According to history and the people who were imprisoned here, many died of torture, some became mentally ill and disabled and some managed to escape, but only in body. Nobody could ever get over the torment they met with in this jail. Although the Lahore Fort became a tourist spot right after the partition, few knew what was going inside the walls of the British Era Special Jail.

No tourist could ever imagine the violence being carried out in this cell while visiting the Lahore Fort as it is situated far from the main tourist spots. The cell was designed in such a way that there is no source of light, even during the day. It is said that after the sunset, the lights were switched off and horrendous sounds were played on tape recorders to terrify the prisoners. Many living in the nearby community inside Lahore Fort could also listen to these unbearable sounds. I wonder what would have been the condition of the prisoners. Historians write that during the regime of General Ziaul Haq, torture and different types of persecution were at their peak. The women prisoners were also tortured and many a times, died. Established since 1856, for almost 132 years, this place was the king of persecution cells in Pakistan. 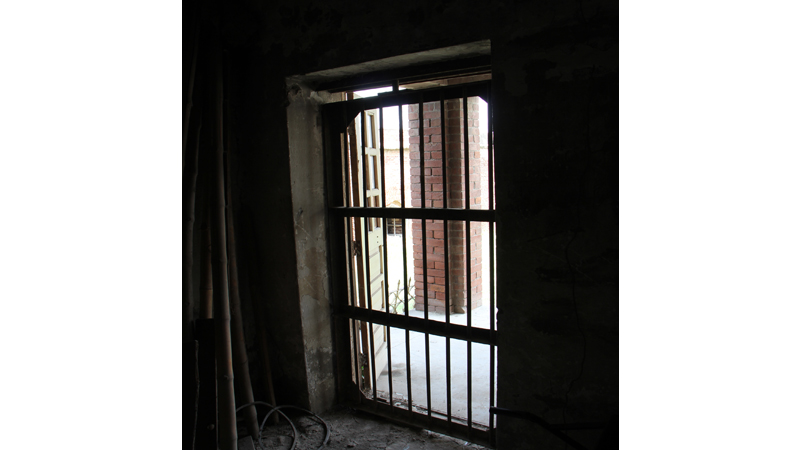 It is said that the cell was closed for torture by Benazir Bhutto in 1988. She declared that no prisoner would be tortured here and thus a time of tranquility touched this cell. The watchmen of Lahore Fort, Liaqat Ali and Sanober, said that they were unaware of whom the police brought in the cell. At present this room is locked and not in use. It is not opened for tourists. The Walled City of Lahore Authority would soon be conserving this place and opening it up for tourists as well as placing plaques that narrate the place’s history and names of those imprisoned here.

It is also said that this place was once connected with the Royal Kitchen which are now restored. When the British took over the fort, they converted the Royal Kitchens of Mughal Emperor Shah Jahan’s era into prisons and offices of the soldiers. Later when the structure collapsed most of the cells vanished except the Special Jail. Maybe it stayed intact in order to narrate its stories to the visitors.