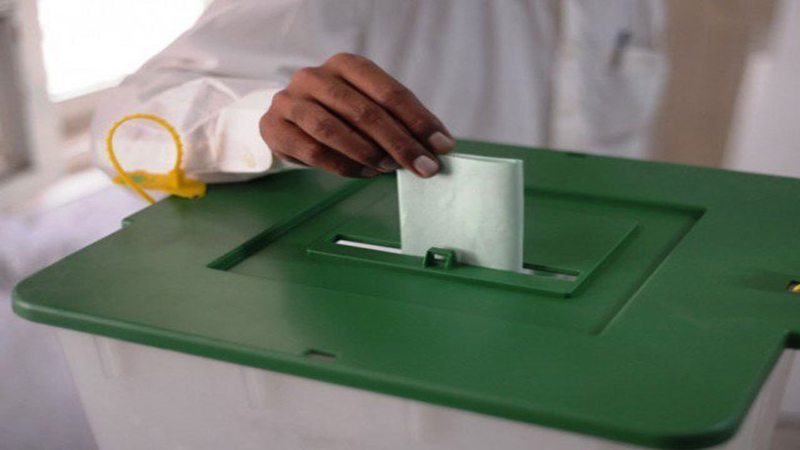 MULTAN: All the arrangements of by-elections in southern Punjab districts Dera Ghazi Khan, Muzaffargarh, Rahimyar Khan and Multan have been completed. The by-elections will be held on October 14 (today) throughout the country. The polling material has been distributed at all the polling stations of southern Punjab under the supervision of armed forces.

A total of 14 candidates are taking part in the by-elections from this constituency, however, the Pakistan Muslim League Nawaz (PML-N) and Pakistan Tehreek e Insaf (PTI) are neck to neck in this constituency. Muhammad Khan Leghari of PTI won from PP-292 and NA-192 in the general elections of 2018. He left this seat (PP-292) after the elections and retained his national assembly seat. Muhammad Khan Leghari’s father, Sardar Maqsood Ahmed Khan Leghari, has been awarded ticket by the PTI while Sardar Awais Ahmed Khan Leghari is representing the PML-N who had lost the general elections 2018 with narrow margin.

This seat of Punjab Assembly lies vacant after PTI’s Makhdum Basit Sultan opted to keep his national assembly seat. The by-elections are interesting on this seat as three members of same family are competing against one another including a son, mother and daughter in law. Mrs. Abdullah is contesting from the ticket of PTI, her son Syed Haroon Ahmad Sultan is contesting as an independent candidate on the symbol of ‘Bucket’ and daughter in law Syeda Zehra Basit Bukhari, wife of Basit Sultan, is also contesting as an independent with the symbol of ‘Charpoy’.

In PP-261 of District Rahimyar Khan, a strong competition is expected between the candidates of Pakistan Peoples Party (PPP) and PTI. Punjab Finance Minister Makhdoom Jawan Bakht retained the seat of PP-259 and vacated PP-261 where the by-elections are being held. The seat was vacated by Makhdoom Hashim Jawan Bakht who received 38051 votes in general elections. The total number of registered voters in the constituency is 185,121 including 105,564 male and 79,557 female voters. Total 33 polling stations are established in the constituency including 47 male, 47 female and 39 combined.

Ignoring its promise of empowering people from middle class, PTI has fielded an industrialist Makhdoom Fawaz Hashmi against Makhdoom Hassan Raza of PPP and Maulvi Tariq Chauhan of PML-N.

In PP-222, Jalalpur Peerwala Multan, the seat was vacated after the death of PTI’s Ghulam Abbas Khakhi. PTI has issued ticket to Rana Suhail Noon, brother of MNA Rana Qasim Noon, against independent candidates Shazia Nargis, widow of Ghulam Abbas Khakhi and Qasim Khan Langha. Langha enjoys the support of PML-N. A total of 14 candidates are in the race including Qari Qasim of Tehreek-e-Labaik in this constituency.