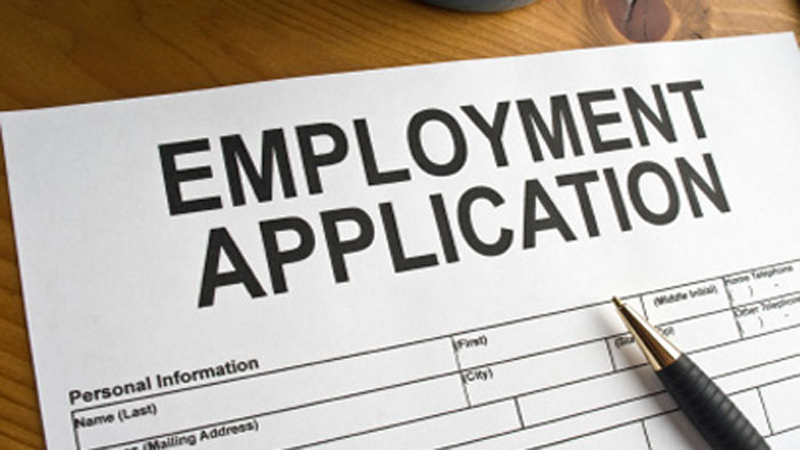 Despite of imposition of so-called ‘Education Emergency’ in the Sindh province, about 508 sanctioned posts from grade BPS-17 to 20 out of the total 1,211 posts have been vacant in various colleges in Larkana district.

The deteriorating condition of education in the province has deprived students of their fundamental right to quality education.

Meanwhile, four posts are vacant in the directorate of colleges in Larkana region, including one post for additional director (BPS-19), two posts for deputy directors (BPS-18) and one post for superintendent (BPS-16).

Furthermore, four colleges are under-construction in the entire region since the year 2010-11, which are yet to be completed and commissioned.

Larkana region directorate of colleges has a total of 24 boys and girls degree colleges under their authority and approximately 44,635 male and female students are enrolled in the classes XI to BSc during 2017-18.

Additional Director Altaf Hussain Abro told Daily Times on Wednesday that most vacant posts are related to science subjects. He said that many experienced chemistry, physics and biology subjects’ professors, associate professors and assistant professors have retired, whereas fresh recruitment has been restricted by the concerned authorities for a long time, causing tremendous loss of studies to students.

He said that due to non-availability of science subject teachers, education of students would be adversely affected.

He said that they have informed the provincial government about the prevailing situation; however no action has been taken to resolve such issues yet.