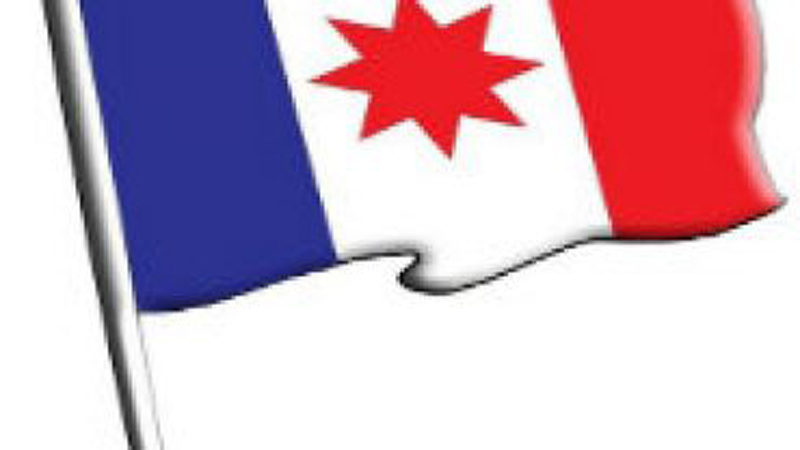 Reportedly, STP Chief Organiser Abdul Fatah Samejo addressed a press conference in the Hyderabad press club, and stated that the STP has been observing hunger strike in all district headquarters and the pressure would soon mount on the federal government after demonstrations in every subdivision and town of the province.

He said that former president Pervez Musharraf had launched the project of Bhasha Dam in 2006 and subsequently governments of Pakistan Peoples Party (PPP) and Pakistan Muslim League-Nawaz (PMLN) worked for its progress and collected funds.

“As per the feasibility report of Bhasha dam, it has to be built on an earthquake fault-line in Chilas,” he said.

He expressed concerns over Chief Justice of Pakistan’s (CJP) initiative on the project, and said that it should have been commanded by the prime minister.

He also criticised the PM’s statement observing that nowhere in PTI’s manifesto it was mentioned that such a step would be taken by its government. He said that these illegal immigrants were a big hurdle in the country’s economic progress and a burden on the province’s natural resources.

He said that Sindh has not been allotted its proper share of water in the Indus River according to Water Apportionment Accord 1991.

He said that his party would organise a rally in Karachi on November 25 to protest against the federal government’s plan regarding issuance of NICs to aliens and constructions of dams on the Indus River.

He warned that the STP could besiege homes of PPP and PTI leaders, who were supporting constructions of dams.