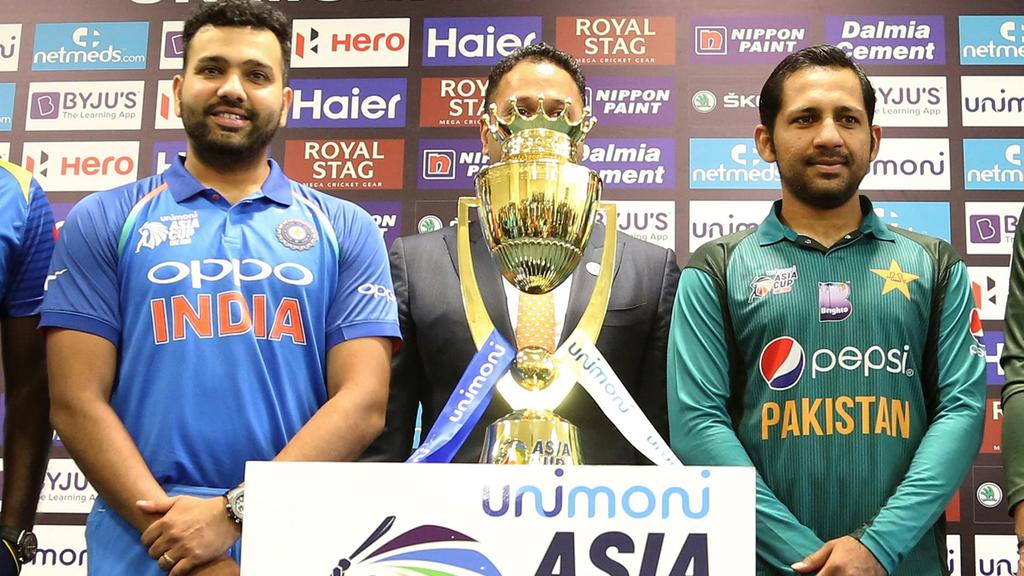 The Asia Cup 2018 has started in United Arab Emirates (UAE) with its traditional ODI format. A total of six teams are participating in the tournament including Pakistan, India, Sri Lanka, Bangladesh, Afghanistan and Hong Kong.

Pakistan and India are considered to be top favorites of the tournament. They will face each other on September 19 (Wednesday) nearly after a year. The last time both teams met was in ICC Champions trophy final in 2017 which Pakistan easily won.

However, this will also be the first time, both team will play in UAE nearly after 12 years gap. Fans are anxiously waiting for the battle between both rivals to begin.

Here are 5 reasons why Pakistan has more chances to beat India in the tournament. UAE has become second home for Pakistan ever since the terrorist attack on Sri Lankan cricket team. Pakistan has been playing its cricket in UAE for nearly 10 now.

Therefore, Pakistan is more familiar to the current conditions as compared to any other team in the tournament.

Indian side might take some time to get used the conditions in Dubai, Abu Dhabi and Sharjah as the humidity and temperature are really high. 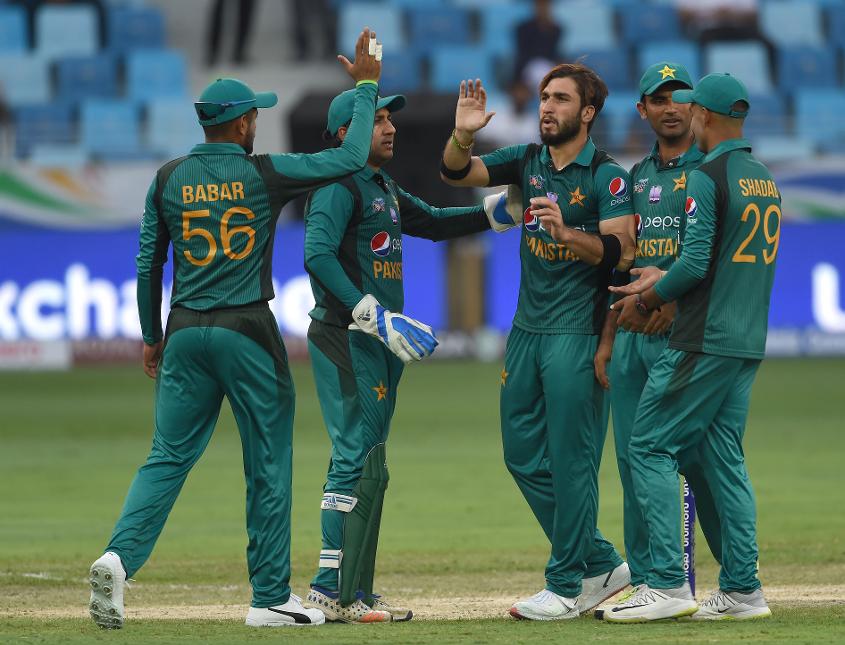 Pakistan has always been known for producing the best fast bowlers in the world. The current squad includes the following top 5 dangerous bowlers.

They are important if Pakistan wants to thrash India the Asia Cup 2018. Taking early wicket will be the key against India as they have one of the best bating lineup. 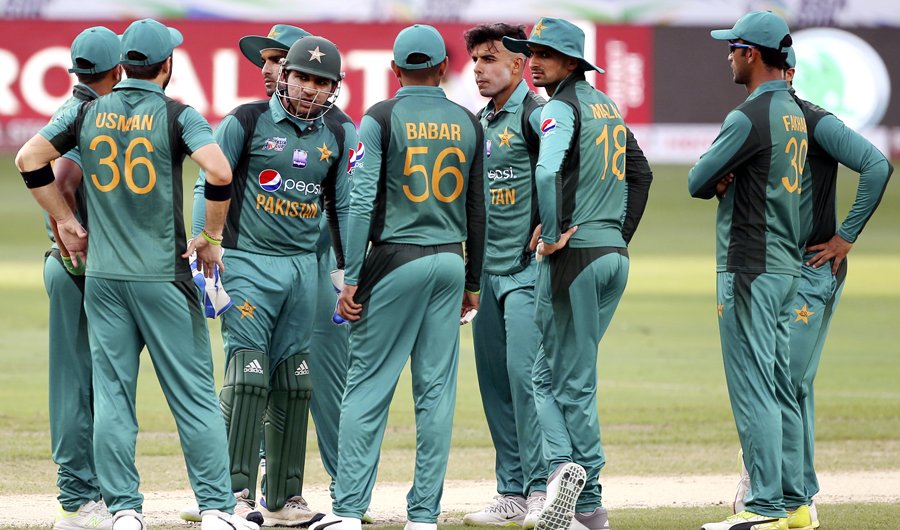 Pakistan cricket team has been performing really well in the recent series. They whitewashed Zimbabwe in their last ODI series by 5-0 margin and also won the T20I tri-series against Australia, Zimbabwe.

There fitness is up to the mark since they were trained by Pakistan Army.

On the other hand, before the start of Asia Cup, Indian side has lost their last ODI and test series against England. 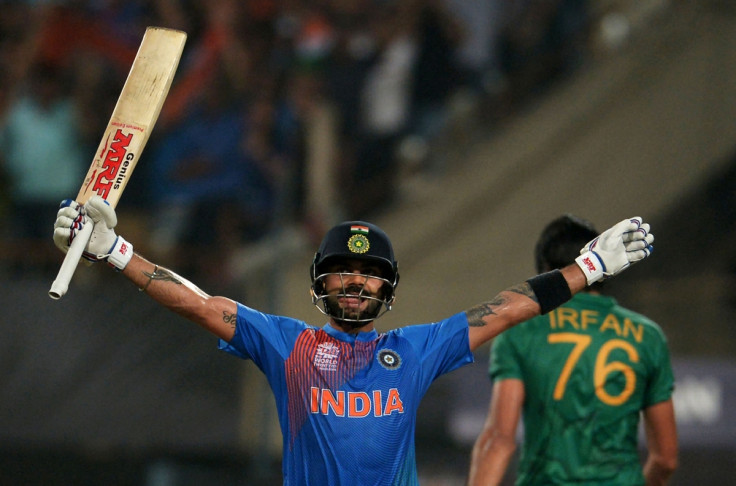 Indian selectors have rested Virat Kohli to ease his workload and made Rohit Sharma the captain for the Asia Cup 2018.

As we all know that Virat Kohli is the backbone for the India side for many years now. The 29-years-old batsman is currently ranked as world’s number one batsman and greatest of all time as he has led his team to victory many times.

So therefore, Indian team playing without him may increase the chances for Pakistan to win.

The 28-year-old Fakhar Zaman has become the first Pakistan batsman to score an ODI double hundred (210 vs Zimbabwe) earlier this year.

With his help Pakistan has also won its first ICC Champions Trophy last year in England after scoring a brilliant hundred against India. He can be a real threat to Indian side if he gets going.

Pakistani fans have really high expectations from him. But we have to wait and see who wins.