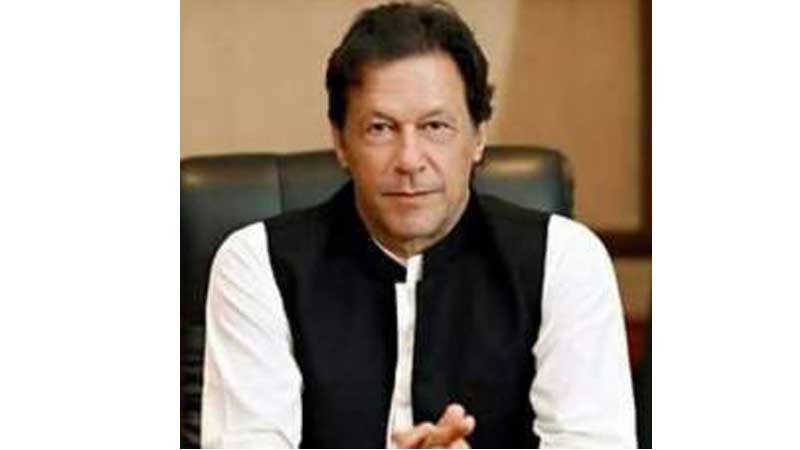 Prime Minister Imran Khan’s quest for close relations with neighbouring Afghanistan, especially trade ties, is a welcoming step at a time when reports suggest a decrease in bilateral trade. Officials at the Pakistan Afghanistan Chamber of Commerce and Industry insist that bilateral trade has decreased to 1.2 billion US dollars from 2.4 billion dollars in less than three years. Both countries had agreed in 2014 to increase trade to five billion dollars in five years.

In his first address to the nation, Imran Khan said Pakistan wants to boost trade with Afghanistan and to reduce the restrictions between the two countries. First let me look to the Pakistan and Afghanistan trade during the previous five years.

A report published on 25 Feb, 2018 in times of Islamabad that Pak Afghan trade reduced from $2.7 billion to $1.2 billion. (https://timesofislamabad.com/25-Feb-2018/pak-afghan-trade-reduced-from-2-7-billion-to-1-2-billion-report ). As trade is an important portion of GDP. If a country’s exports are greater than imports, the GDP will be greater. Then a country will have more foreign reserves which can be used to finance other sectors in the economy. Exports means goods sold to another country and imports means goods bought into the country.

If we see to the western world, they don’t merge trade with politics. There is free trade among the nations. In European Nations, 28 countries have free trade. One of the trade agreements is NAFTA (North American Free Trade Agreement) on 1st of January 1994 creating of the world’s largest free trade zone. It is the free trade agreement among United States, Canada and Mexico. The purpose of NAFTA was to remove barriers to the exchange of goods and services cross-border, and to increase the competitiveness of all three signatory countries in the global marketplace. Here, also an agreement was signed namely APTTA (Afghanistan Pakistan Trade Transit Agreement) on 28th of October 2010. As Afghanistan is land lock country and hence don’t have sea access to target its goods to other countries. So in this agreement, Pakistan recognized the right of Afghanistan to freedom of access to the sea as an essential principle for expansion of its international trade. But in May 11, 2016 Pakistan closed its border (Torkham). So, how trade would be free in such a situation? If this happens, Afghanistan will absolutely target India and other Asian countries for their exports.

Now what will be the future scenario?

So, Pakistan must change its policy because exports to china have also decreased. As china is a developing country and only need raw materials for its production. Labor and capital is also abundant in China. Pakistan only targets high-income countries which include Germany, United States, France, Japan, Kuwait and United Kingdom. As these countries are not close to the border of Pakistan and hence are far nations. So the goods reaching there will obviously increase its price. This will result decrease in demand for Pakistani goods.

So, when making a policy for trade, I suggest that Pakistan must focus on trade especially with Afghanistan.

If this statement becomes true in future, Pakistan will boost its exports to Afghanistan. If this not happens, its exports will decrease to Afghanistan and will result trade deficit as it happens in previous years.