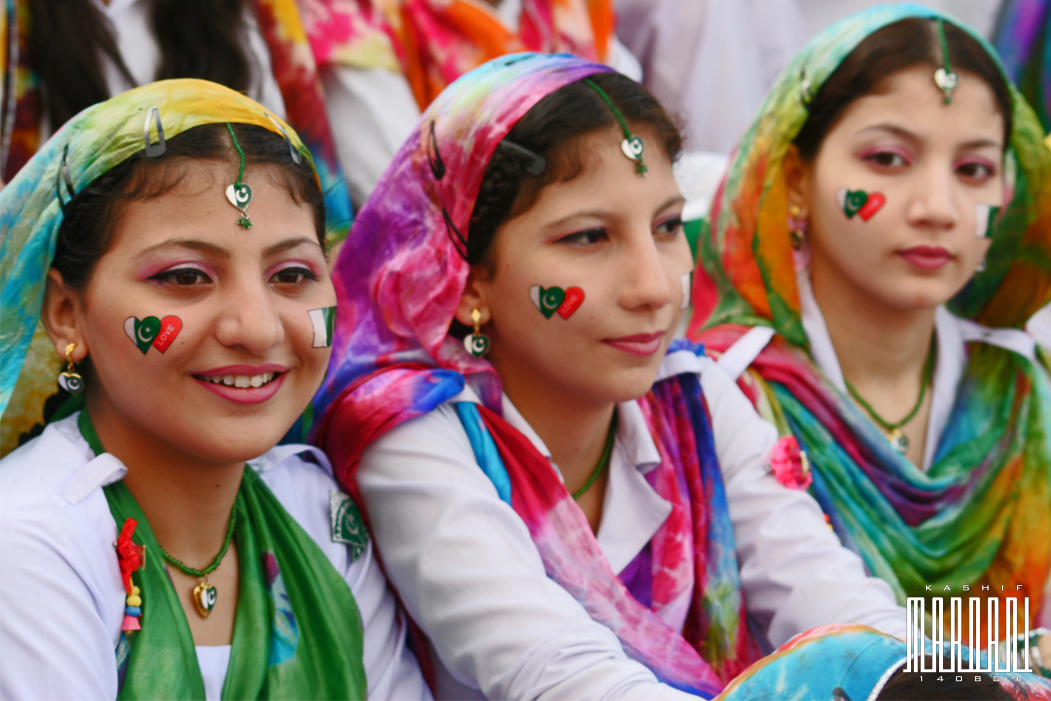 With a desire for change, the PTI government wants to fulfill Pakistan’s vision of 2025, tied to commitment to the current United Nations’ Sustainability Development Goals. The narrative of improvement and sustainable development, however, seems to escape and diminish the very pressing need to achieve gender equality and empower all women and girls that’s stressed by UN’s Sustainable Development Goal number 5.

Marred by incidents of violence and discrimination against women, Pakistan has often been identified as a country lagging behind in gender equality across international research data. One in 5 women and girls below age 50 have been the victim of physical abuse within the last 12 months, according to UN’s comparative reports of 87 countries. Much of the problem is attributed to the culture of child marriage in certain communities in addition to lack of education and literacy. According to UN, at least 74 percent of women are said to have an average of less than 6 years of education. In a country where women constitute more than 50 percent of the population, these statistics are not just upsetting but call for stringent action. The crux of the matter is we, as a nation, are presented with a real challenge in this regard and need to really pick up pace to support the wellbeing of our women.

It cannot be denied that the government has led several initiatives to empower women in the country in the past years, such as the much popular Benazir Income Support Program introduced in 2010 that provides financial support to women of households that fall below the poverty line, Pakistan Bait-ul-Maal that offers funds to widows, orphans, physically challenged, and needy women, Punjab govt’s temporary program of Sasti Roti/ cheap bread meant to make food cheaper for the common man, etc. Although, such programs have had success in terms of providing some sort of financial relief to women in need, they have failed to liberate women from the clutches of the patriarchal society and address the challenges they meet in their everyday life. Although well-intentioned, donations worth a few thousands of rupees will not diminish the verbal abuse or physical harms inflicted on women coming from underprivileged backgrounds. Only through education and development of knowledge and skills can women truly be empowered.

This idea of boosting access to education and trainings for women is rooted in United Nations’ target of ensuring women’s full and effective participation and equal opportunities for leadership at all levels of decision making in political, economic, and public life. The involvement of more women in the public sphere calls for increased avenues of learning where basic leadership skills are instilled in young girls and women to enabling them to become their own agent of change. With such a supportive network of institutional trainings, women who have been denied basic human rights and limited in their decisions will realize their potential. An empowered woman who understands that change comes from within is meant to serve as a role model for generations to come. Youth conferences that engage women in physically challenging tasks and critical thinking exercises such as the recent Markhor conference supported by corporate entities such as Indus Motor Company hold the power to drive significant positive change in the lives of the young girls embarking on the leadership journey.

Moreover, policies and government frameworks can be instrumental in this regard. The establishment of the National Commission on the Status of Women (NCSW) in 2000 and of a National Policy for Development and Empowerment of Women in 2002 has played a critical role in accelerating women’s emancipation and social, economic and political empowerment. However, certain demeaning customs that engulf communities in rural areas still treat women as inferior beings subject to ‘so-called’ rules and regulations established by male ancestors in the preceding decades. In areas like these, there exists a void that needs to be filled with the establishment of stringent laws supportive of women’s rights.

When women are trained on leadership platforms across different fields, they find the courage to rise above the issues that pull them down. Perhaps a commendable example of this is Maria Toorpakai, Pakistan’s top-ranked squash player from Waziristan who ventured into a sport primarily played by boys in her community and rose above societal pressure. Impassioned to follow her dreams, Maria and her family daringly stood against several threats risking their lives. Currently receiving training and living in Canada, Maria represents Pakistan around the world and is a shining example of how women can beat the odds and succeed.

Leadership training paves the way for women to assess their skills and use their talents to make a mark. Hence, individuals, communities, social activists, and policymakers must take it upon themselves to join hands in this effort and really be the forerunner of change.

Sidra Ayub, a graduate of Northwestern University in Qatar, is a freelance journalist and corporate communications professional. She can be reached at sidraayub2013@gmail.com or via her blog Reflections of a Momalist on Facebook.