Fiction The deceitful lieutenant and the traveling historian 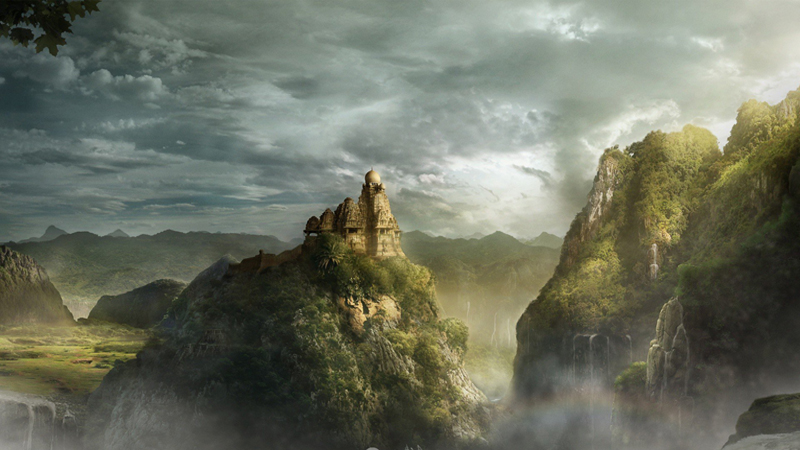 After roaming through Siberia, the traveling historian reached Aramil. The kingdom was well known for a king who was very cruel, dishonest but very rich. His forefathers had ruled Aramil for centuries. However unlike him, they were very nice with their fellow countrymen. Any facilities that were in Aramil were remnants of the good times that the kingdom had seen in era of the forefathers of King Mathew. The historian settled under a large tree near the king’s garden to write. The king was much dependent on his most trusted wazir named Khobib. The wazir was an astute man who wouldn’t let any opportunity pass by to create more distance between the king, his courtiers and the public. Even if the king would propose a small favourable measure for the general public, Khobib would fiercely oppose it and tell the king how thankless the public was. If any courtier would try and remind the king of his forefathers and how generous they were towards his people, the wazir would become his worst enemy and would ensure the king punish that courtier. The courtier would object to this treatment, following which Khobib would instigate the king to get rid of him. Normally such incidents would result in the death of that particular courtier. The wazir however was very different when he would be in the public. He would pretend as if he was very much against the king’s draconian policies and it was the king who wouldn’t listen to his advice.

In the king’s absence, Khobib had staged a well-planned and elaborate soft coup. The king’s entire family was arrested and he was sentenced to public execution for his draconian actions against the people

Since Mathew came to power, Khobib was his lieutenant, his deputy and his wazir. He had advised the king to set draconian rules. Every household was supposed to pay half of their earnings on a weekly basis to the king’s treasury. facilities such as water wells, public toilets, pavements etc. were heavily taxed. Moreover, the king and his courtiers were above the law. They would kill anyone without any repercussions; confiscate property and belongings and abduct people’s daughters. There also was the king’s private police that would report directly to the Khobib, which was tasked to keep a strict eye on the kingdom’s people; every household had a member that was reporting upon his own family to the private police about any possible grudge against the king. People would not even talk against the king in private, fearing that they would lose their life or property if someone reported it. The people too would accuse each other about keeping a grudge against the king and would report it to the police in order to settle their own grudges. Khobib had a history of deceiving; he was not a born Aramilian. He was born in another kingdom named Sarow. His father Zilm was a trusted courtier of the king of Sarow. However Zilm was also known for planning the fall of King Almas, the old king of Aramil; who had attacked Sarow in an expedition. King Almas brought Zilm to Aramil as a reward for deceiving the king of Sarow. However Almas failed to realize that if Zilm can deceive his own motherland and people, he could also deceive him. Once Almas died and his son Mathew came to power, Zilm planned to get rid of all the old and trusted courtiers of Almas. Soon Zilm’s own son Khabib became the wazir of Aramil. Khabib had deceit in his blood and he felt that he was born not be a mere wazir, but a king. One day when the king was strolling in his garden, Khabib approached him. He advised the king to visit the beautiful countryside of Roosiya to relieve himself of the stress of running the kingdom. He assured the king that the business of the state will run as usual in his absence. King Mathew trusted Khabib so much that he left his kingdom, property and his wives and children in care of Khabib and left for the countryside. Khabib knew that the army was still loyal to King Mathew, therefore he could not stage a coup. Thus he started planning something else. Soon after the king’s departure, Khabib started hosting an open court. He disbanded the kings’ private police; citing it unnecessary. He told the people that he had done this because he had always been against the idea of a private police. The people were also not asked to pay half of their income at the end of a week to the king’s treasury. Khabib also started rewarding the chief of the army with land, women and treasure. He advised the chief to ensure that the army was well fed and thus well relaxed. He would hold lavish buffets for the army on almost a daily basis where wine and women were in abundance. The army got used to this luxurious lifestyle in the absence the King Mathew. 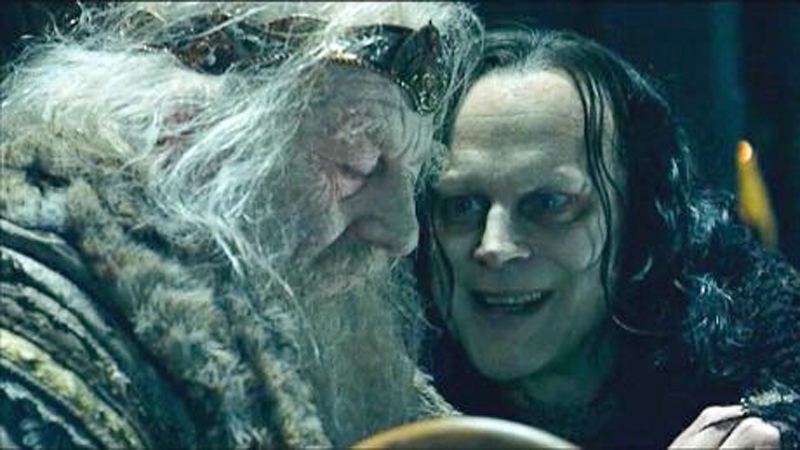 On the way to the gallows, King Mathew cried out that it was not him but Khobib who had devised all the draconian laws. But no one believed him

Khabib ensured that no one in kingdom was left homeless and improved the law and order situation ensuring that people felt safe under his supervision. Past crimes committed by the king’s men and guards were punished publically. The wives and the children of King Mathew were always kept well away from the business of the state. Khabib also held a huge carnival in the kingdom. Within three months, the state had turned from a draconian state to a welfare state. Life got easy under Khabib’s rule and everyone including the army started hoping that king Mathew never returned. After nearly seven months had passed, King Mathew returned. He was surprised to see to the extent that his kingdom had changed. Public amenities were in excellent shape. People seemed less afraid of his presence. The handful of men that had been away with the king, were the only one guarding his entourage en route to the palace. When the king reached the palace, he was surprised that his most trusted palace guards had been replaced by new guards. When he finally reached his court, he received the biggest shock of all. Before him stood his trusted army chief waiting to arrest him for crimes against the people and corruption. In King Mathew’s absence, Khobib had staged a well-planned and elaborate soft coup. The king’s entire family was arrested and he was sentenced to a public execution for his draconian actions against the people. Whilst on the way to the gallows, Mathew cried out that it was not him but Khobib who had devised all the draconian laws. However no one believed him. Everyone loved their new king who had built his reputation gradually by destroying the reputation of the one who had sought his council. Having written about King Mathew’s execution, the historian stood up and dusted his clothes. He slowly started packing his stuff. He then placed his pen in his breast pocket and the notebook in the backpack.

Finally, after a last look at the hanging body of King Mathew, the historian directly addresses the readers: “If only he had not kept a deceitful man as an advisor, he would still be the king!” Years later, when the historian met another traveling historian who had been to Aramil, he told him that the life in Aramil was more difficult than before. The people of the kingdom wish for the return of King Mathew or his forefathers that were much less cruel as compared to this king.

The writer is an Assistant Professor. He can be reached at m.khalid.shaikh@gmail.com