Tando Soomro, a small town located some 15 kilometer from Tando Allahyar city of Sindh, is a versatile and model village, which is abode of different qualifies multiplied by its magnificent beauty.

‘Tando’ is a prefix used in names of many cities and towns of Sindh. For example, Tando Muhammad Khan, and Tando Allahyar etc. Historically, there has been a lot of debate; some researchers believes that word has been derived from Sindhi word ‘taando’ that means ‘ash’, while others believe that ‘tando(s)’ were the cantonments of Talpur rulers. 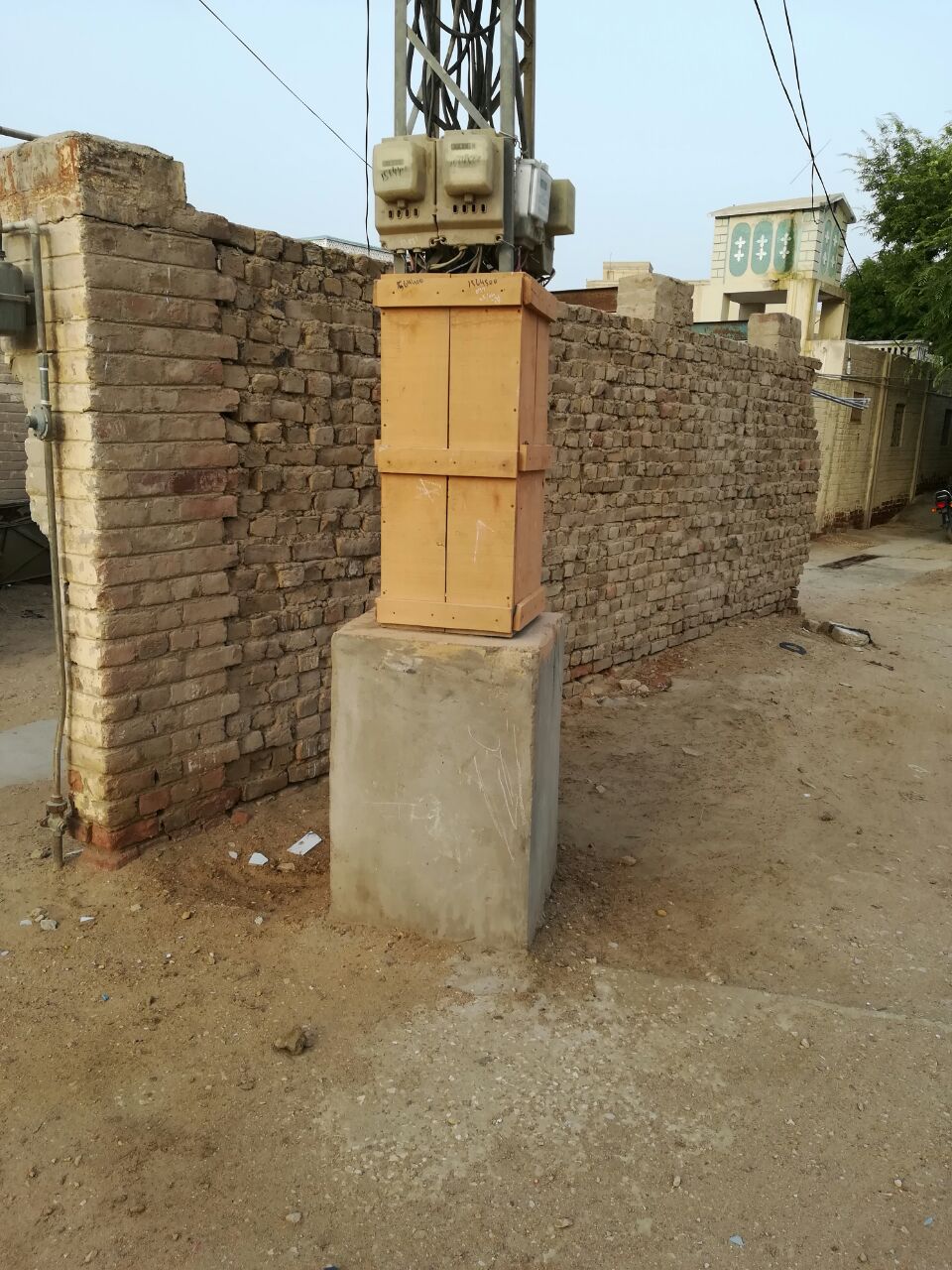 As I stepped in the village, I witnessed a large boundary wall of some 10-feet in height covering quiet a vast area. “Our village is covered by boundary wall from two sides with private security check posts at the entrance of village, one needs to confirm his identity and purpose before visiting Tando Soomro,” my host and resident of the village Ghulam Akbar Rojhani explained.

We followed our friend’s vehicle through wide, clean and cemented streets of village. One of the things that amazed me the most was the underground and grilled sewerage system of village. 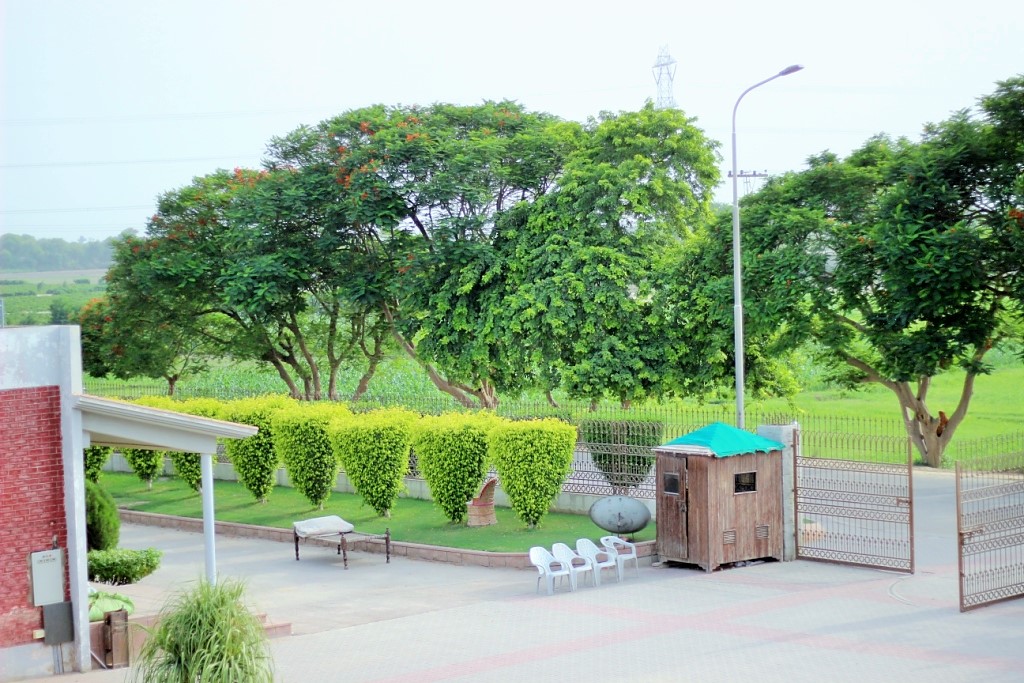 Thanks to education and unity among villagers, most of the affairs of village are run through a committee. Many of the residents are well known agriculturists and many others are serving on important posts in Pakistan as well in abroad. These villagers are encouraged to make voluntary contributions in the village committee fund for provision of facilities in village like spending on education, health unit, streets, playgrounds and sewerage.

The committee appointed by villagers is further divided in different sub committee’s like education, health, sports and security to look after routine chores related to their domain. To ensure transparency, an annual meeting of committee is held where progress report is shared with villagers along with record of collections and spendings. 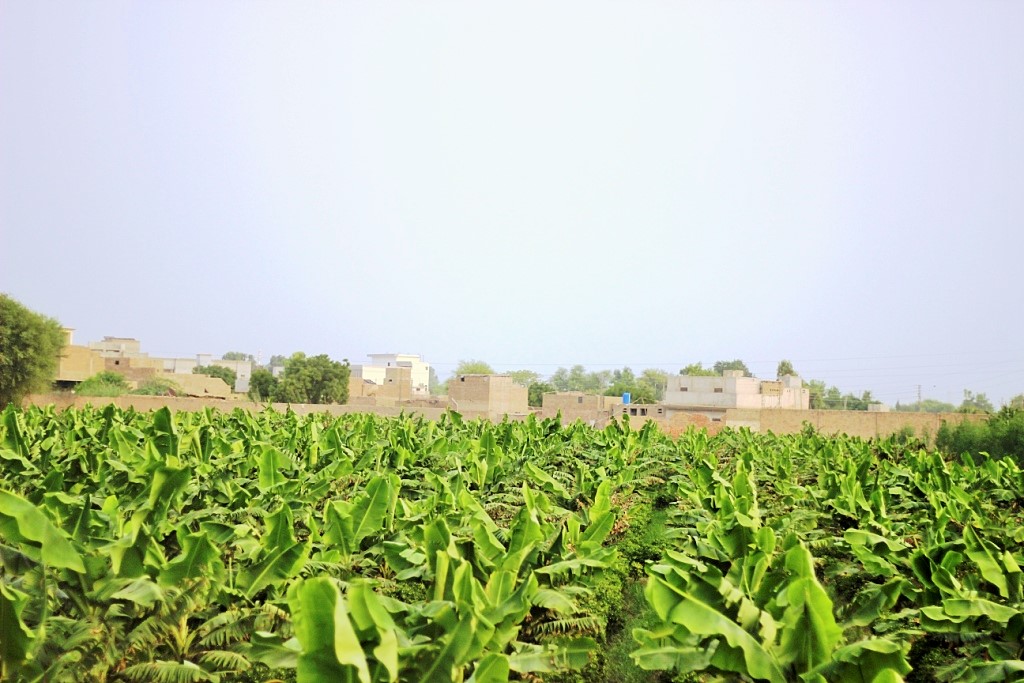 While visiting different streets, one can see small homes of labourers and farmers, as well as properly-established bungalows of landlords, all availing same sort of basic facilities and all living happily. Thought majority of village population belongs to Nizamani community, but it is home to many other castes and tribes and provides peace to Muslim and Hindus without an inch of discrimination. This village is united and multicultural at same time.

Literacy ratio of the village is better than many other villages and towns of rural Pakistan. Many youths of the area are serving on private as well as government sector after completing their basic education from village and higher education from some of top universities of Pakistan. 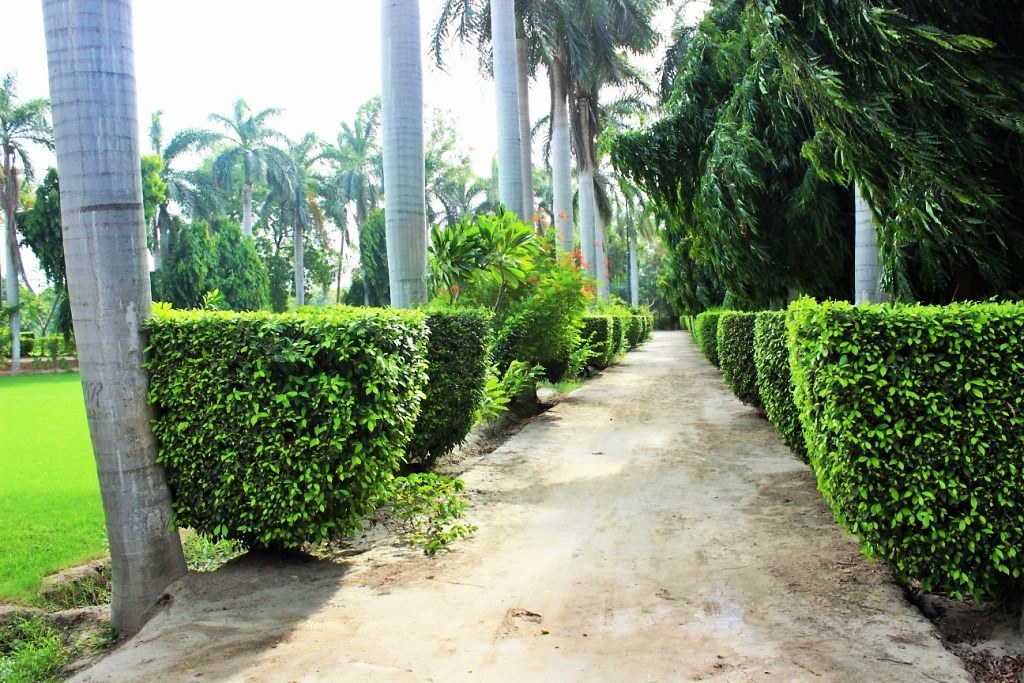 A playground is available for all kind of sports and activities; cricket match was being played between two domestic teams. Some were showing their skills and others were applauding them, perhaps life is name of appreciating goodness.

Electrical polls in the area are well-covered by wooden made boxes to avoid electrocution while dustbins are placed in most of streets and homes. Tando Soomro is an example to rest of towns in Pakistan, well-committed and dedicated residents of village can change fate and face of their villages. It is a dilemma that many of us blame government for anything going bad, without realising our own responsibilities as citizen. 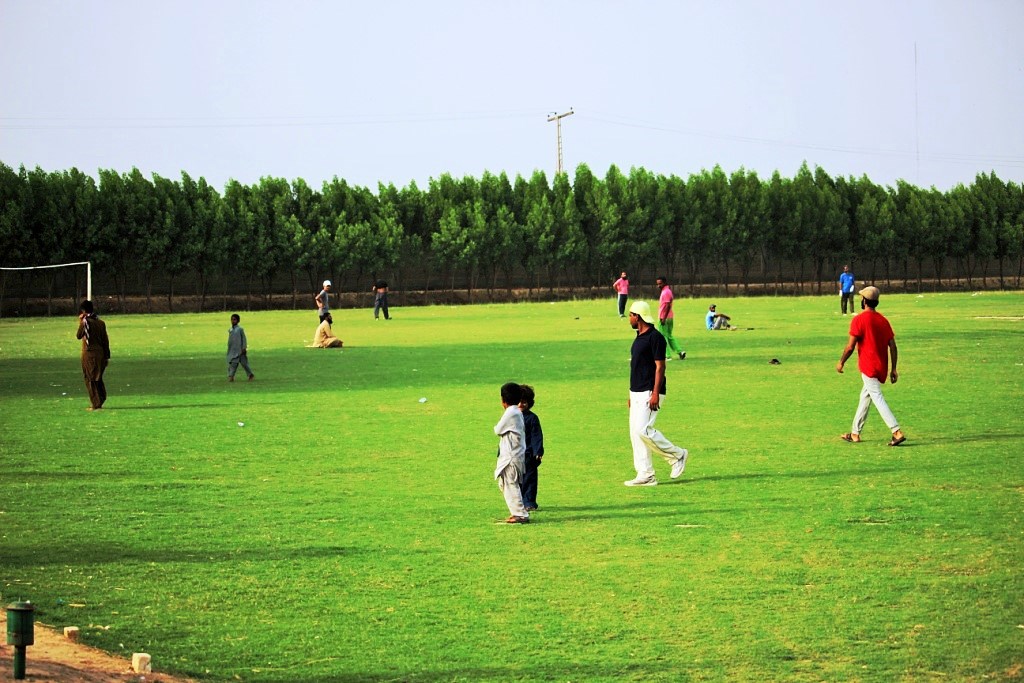 We travelled to Asim agriculture farm which is at a distance of some 2km from village and filled with banana, mango and many vegetable plants. Asim agriculture farm is owned by one of Zamindar (landlord) of Tando Soomro Imdad Nizamani. The farm is among some of the top in Pakistan and has been developed with efforts of Mr Nizamani and his father.

This is among few agriculture farms of Sindh, where agriculture researchers are employed to look after progress of products of farm. Agriculture lands and orchards in farm can be accessed by Kacha yet wide roads. Farm lands are cultivated through some of the most modern agro techniques of the world today. 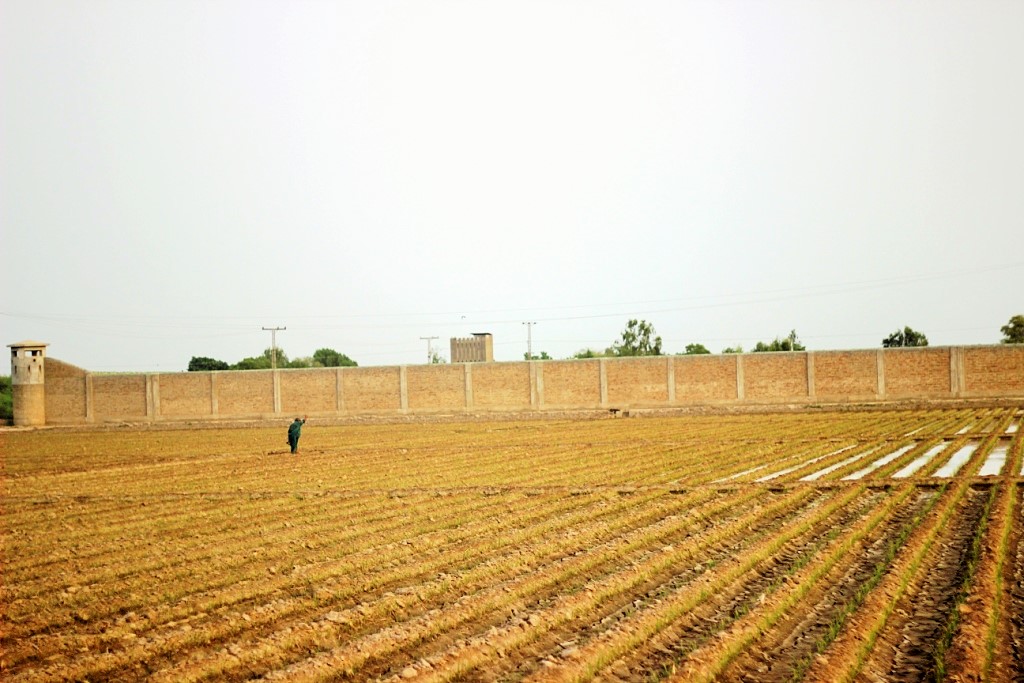 Nizamani believes, the real developers of this modern agri farm are the farmers. Almost all farmers belong to scheduled Hindu castes, a farmers colony has been established where farmers and their families are given homes to live. On return, our host made us visit the office block of Asim farm.

Office block consisting of offices of the manager, other employees besides a portion For bank for provision of small loans to farmers seemed no less than an office block of some multinational corporate organisation. On return, our friend gifted us ‘Pairhas’ a famous local sweet of Tando Soomro as we said goodbye to the wonderful people and village of Tando Soomro.