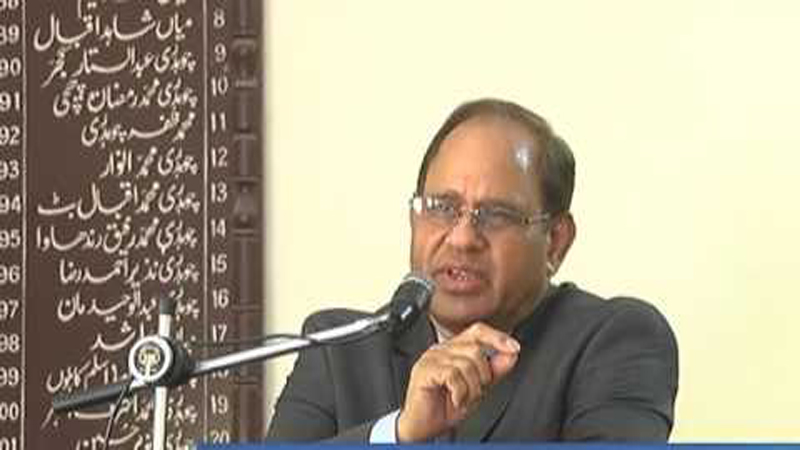 Justice Ali Akbar Qureshi of Lahore High Court on Friday summoned responsible officials of Punjab Planning & Development and Housing & Urban Development on a petition against the use of clean water for washing roads and cars.

The judge directed both the officials to appear in person on Monday and also appointed Barrister Sohail Babar as amicus curie to assist on this issue, which would be heard on a day-to-day basis from the next hearing.

The judge remarked that canal water could be used for watering plants and green belts in the city instead of clean water and the court would not let clean water be wasted.

He observed that the matter was of grave importance and required to be decided without delay.

Abdullah Malik of Civil Society Network had moved the petition. Petitioner Counsel Muhammad Azhar Siddique submitted that clean drinking water was decreasing for the citizens but even the government now was wasting this precious water.

He sought directions to save clean drinking water for drinking purposes only.