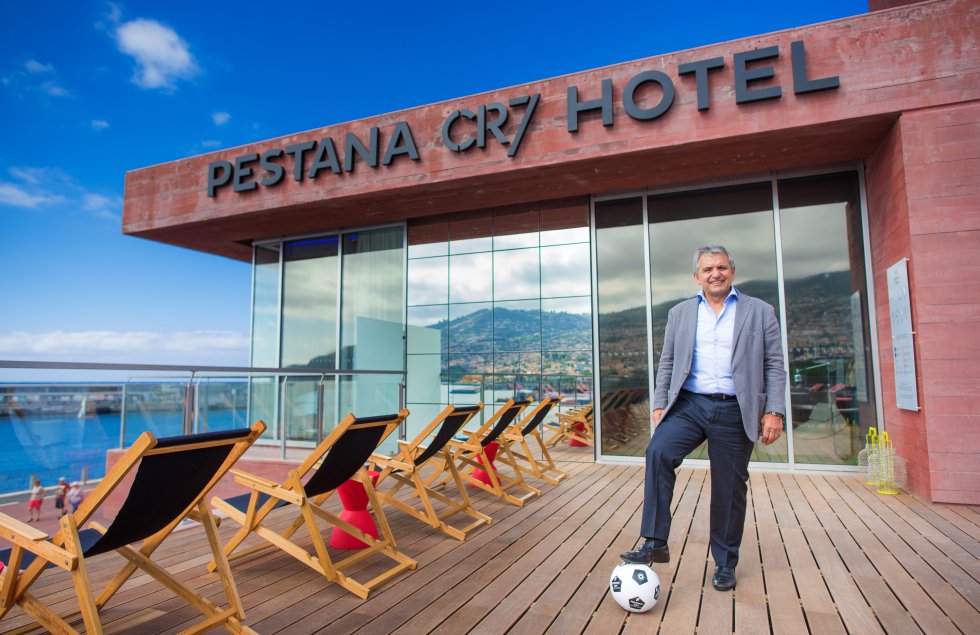 The Portuguese Talisman Cristiano Ronaldo is planning to open sixth edition of his “CR 7” hotel chain on the Gouche River in Paris.

Just like the other hotels it will be built under the partnership of Cristiano and the Portuguese hotel group Pestana.

According to Ronaldo it will be the biggest of the lot and will be ready by 2021.

“It makes perfect sense for the Pestana CR7 brand to be implemented in Paris.

“One of the most visited cities in the world and a destination that combines the perfect match of elegance and sophistication of the brand.” Said Cristiano Ronaldo.

Jose Roquette, the Chief Development Officer of the Pestana Hotel Group was also very excited for the Paris announcement. He said “It is an extreme honor to see the Pestana CR7 lifestyle Hotels brand footprint in one of the world’s top tourist destination.

“With this achievement we duplicate the brand’s portfolio with a focus on its international expansion that reinforces its global visibility.”

Ronaldo and Pestana opened their first two hotels in Portugal back in 2016. The next three hotels will be ready by 2020 in Madrid, New York and Marrakech.