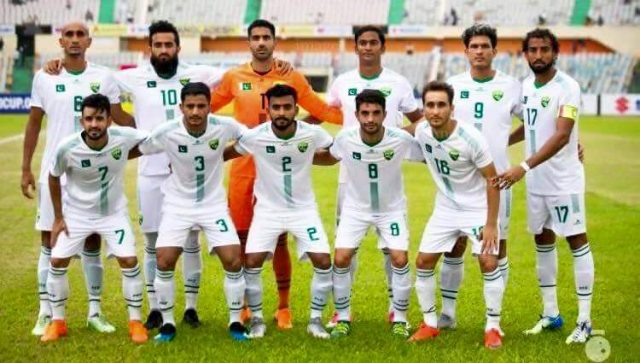 The final before final, India vs Pakistan turned out to be a nail biter as India defeated Pakistan by three goals to one. Although India dominated the possession throughout the match but still Pakistan were able to create some decent chances.

Both keepers were on their toes throughout the match and neither of them disappointed. Pakistan’s seasonal goalkeeper Yusuf Butt made some spectacular saves in the first half to stop India from scoring.

The first goal came in the beginning of the first half when a cross from Ashique Kuruniyan was converted by Manvir.

Manvir doubled the lead in the 69th minute but the credit should be given to Laliazuala Chhangte who provided a brilliant assist.

India didn’t stop there. Passi, who came in for Manvir added another goal on the scoreboard. Although it was already three-nil but still some players found it difficult to control their nerves. . Chhangte made an off the ball offence on Mohsin Ali which heated up the things quite badly. Both players were sent off because of the incident and now India will be without Chhangte in the finals.

India will play Malaysia in the finals who defeated Nepal 3-0 in the first semifinal.