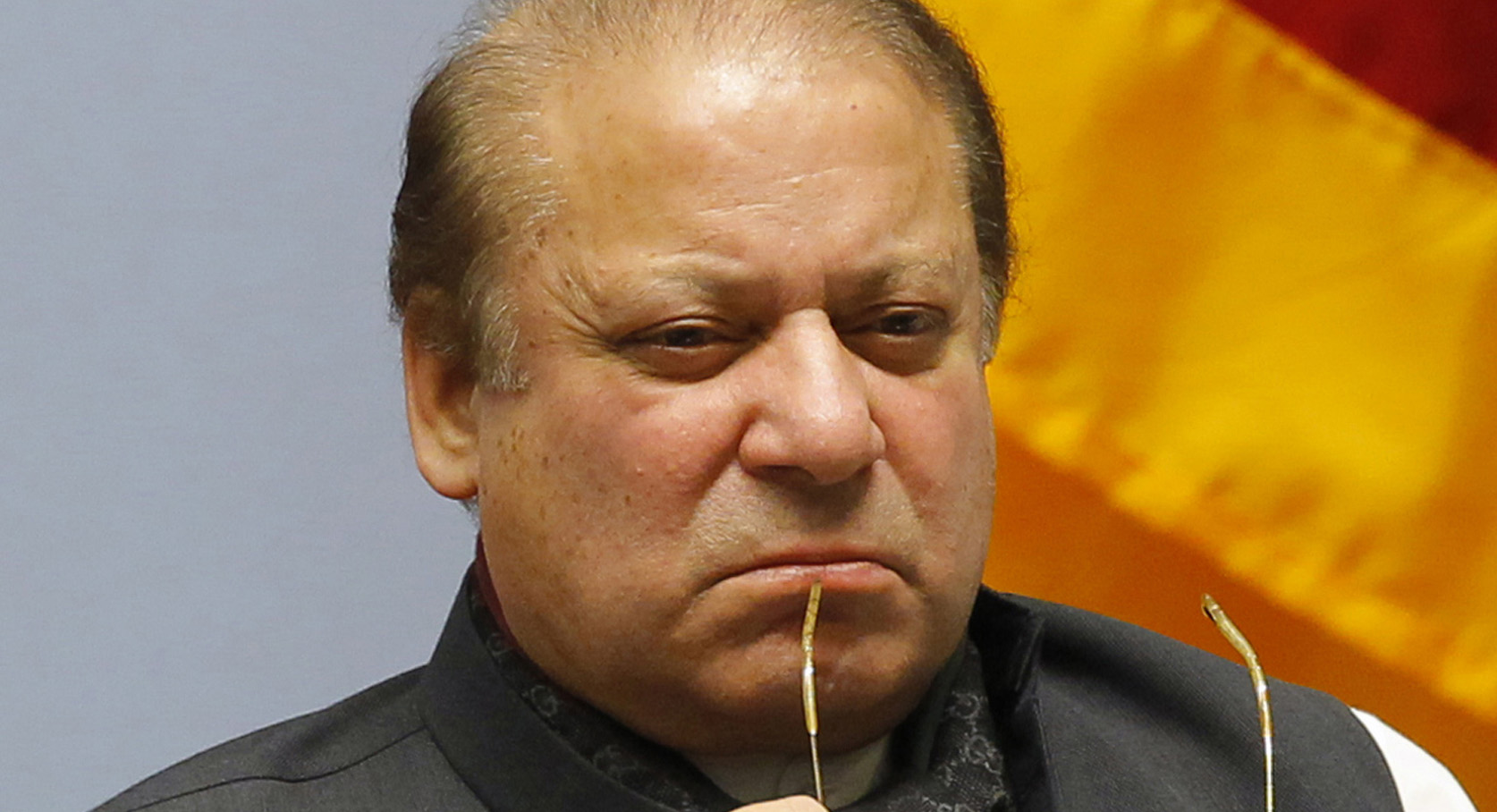 ISLAMABAD: The Election Commission of Pakistan (ECP) has rejected all the petitions filed against the removal of former prime minister Nawaz Sharif’s name from the party name Pakistan Muslim League Nawaz (PML-N).

Four petitions were filed for the cancellation of registration of PML-N following the Supreme Court of Pakistan (SCP) ruling stating that a disqualified person cannot head political party.

The ECP reserved its judgment on the petition on Tuesday and did not pass any order to remove the name of Nawaz Sharif from the part.

The SCP had disqualified Nawaz Sharif as PML-N leadership in a judgment that referred to his disqualification as prime minister by the apex court in July last year.