Game Week 5: Four Players that should be in your EPL Fantasy League Team 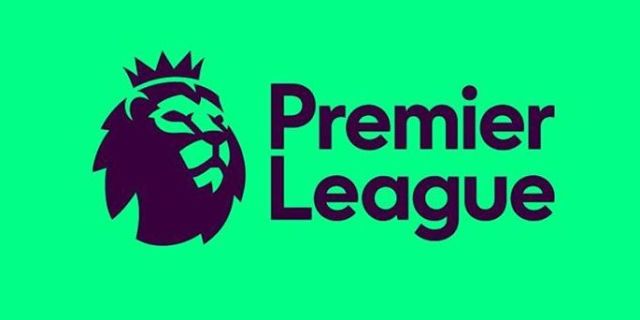 Game week 5 is on the edge and Liverpool and Chelsea are dominating the League at the moment. The fantasy league is also getting tougher every single day as there is no room for mistake now. Many star players have disappointed and players like Mane and Deeney turned out to be game changer for their fantasy league mangers.

Here is the list of four players who should be in your fantasy team keeping in mind their current form and the teams which they are up against.

Mesut Ozil is a player who never fails to get a good match rating. He can assist blindfolded against any team from anywhere.

With Lacazette and Aubameyang both starting in front for Arsenal chances are quite high that Ozil will be responsible for many goals.

Although Alvaro Morata in Chelsea have failed to show the game he is capable of but still with Hazard and Kante in the midfield you can expect him to fire. They are up against Cardiff City which is quite an easy opponent so you can expect Morata to score a few.

The guy is one of the most skillful players ever to play this game and icing on the cake is that he plays for Manchester City. He has been able to score well so far and now they are up against Fulham who have a very good midfield and attack but they lack good defenders. Even if they had good defense, Aguero is capable of destroying any line up on his day.

The guy is on Fire. He has become the most feared player in EPL. He is also sharing the top goal scorer spot with Fulham’s Mitrovic.

Mane turned out to be a better player than Drogba or Cisse. He can assist, he can score from anywhere and above all, his pace is unmatchable. With keeping all these things in mind you should sign him straight away.