PTI govt surrenders to bigots, gets Atif Mian to resign from EAC 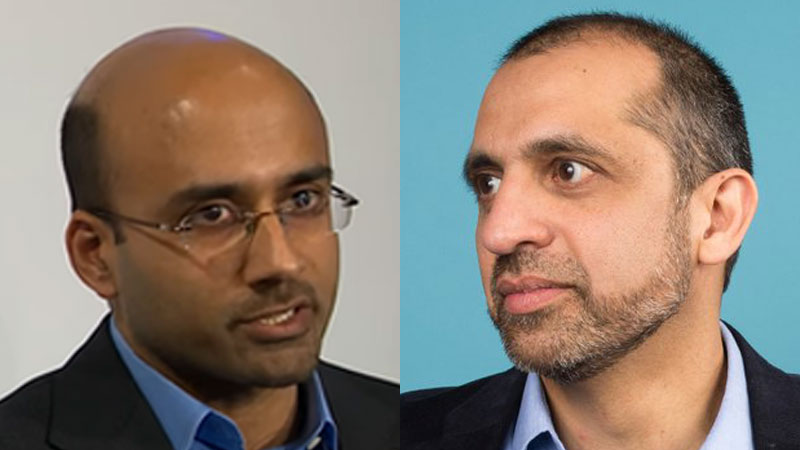 The Pakistan Tehrik-e-Insaf (PTI) government on Friday surrendered to a bunch of religious bigots and asked prominent economist Atif Mian to resign from the Economic Advisory Coucil (EAC), a suggestion he gracefully accepted.

Amid strong condemnation of the government’s about turn on its earlier stance that it won’t budge over extremist pressure, another widely-respected economist, Asim Khwaja, voluntarily resigned from the 11-member council which is now left with just nine members.

Mian and Khwaja are leading voices in the field of macro-economics and public policy analysis in the United States academia. The former is a professor at Princeton University and the latter at Harvard Kennedy School of Government.

In a series of tweets, Mian announced his decision on Friday, saying, “For the sake of the stability of the Government of Pakistan, I have resigned from the Economic Advisory Council, as the Government was facing a lot of adverse pressure regarding my appointment from the Mullahs (Muslim clerics) and their supporters.” He said he would always be ready to serve the country where he was born and raised and whose love was ‘part of my faith’.

Later in the day, citing the government’s decision to backtrack on Mian’s appointment, Khwaja said in a tweet that he had resigned from the EAC. He said, “Painful, deeply sad decision. Grateful for chance to aid analytical reasoning but not when such values compromised. Personally as a Muslim I can’t justify this. May Allah forgive/guide me & us all. Ever ready to help. Pakistan Paindabad.”

The decision was announced earlier in the day by tweets, first from PTI senator Faisal Javed and then by Information Minister Fawad Chaudhry. Just a few days ago, Chaudhry had gathered accolades for defending Mian’s appointment in a press conference. In the tweet on Friday, however, he struck a very different note. He tweeted, “The government has decided to withdraw Dr Mian’s EAC appointment. The government wants to move forward taking along ulema and all segments of the society, and if a different perception develops through a nomination, it is not right.”

Mian’s appointment to the EAC was opposed through a resolution in the Senate by opposition parties including the Pakistan Muslim League-Nawaz, Pakhtunkhwa Milli Awami Party (PkMAP), Awami National Party (ANP) and Jamaat Islami (JI). The Pakistan Peoples Party (PPP) was not a signatory to the resolution. Outside the Parliament, the far-right Tehrik-e-Labbaik (TLP) also issued statements against the decision.