I would’ve been a soldier if not a cricketer: PM Imran 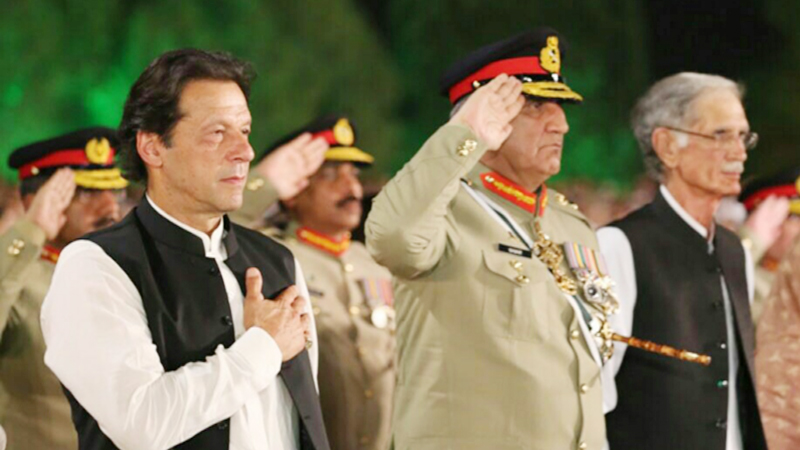 RAWALPINDI: Prime Minister Imran Khan on Thursday said had he not been a cricketer, he would have been a soldier.

In his address to the Defence and Martyrs Day ceremony on the lawns of the General Headquarters (GHQ) of the Pakistan Army, Khan recalled the 1965 Pak-India war and said he would have been a soldier if he did not become a cricketer.

The prime minister recalled that he was just 12-years-old in 1965 and had picked up his father’s gun to join his relatives to fight the Indian paratroopers who were feared to have landed on Pakistan’s soil on September 7 that year.

He added: “During that time in 1965, the passion was sky-high. I have never seen the nation so passionate ever. The entire nation was standing shoulder-to-shoulder with the army and we all wanted to be soldiers.”