Towards a stable South Asia

Prime Minister Khan’s vision for an Islamic welfare state cannot be realized if there is instability in the South-Asian region. 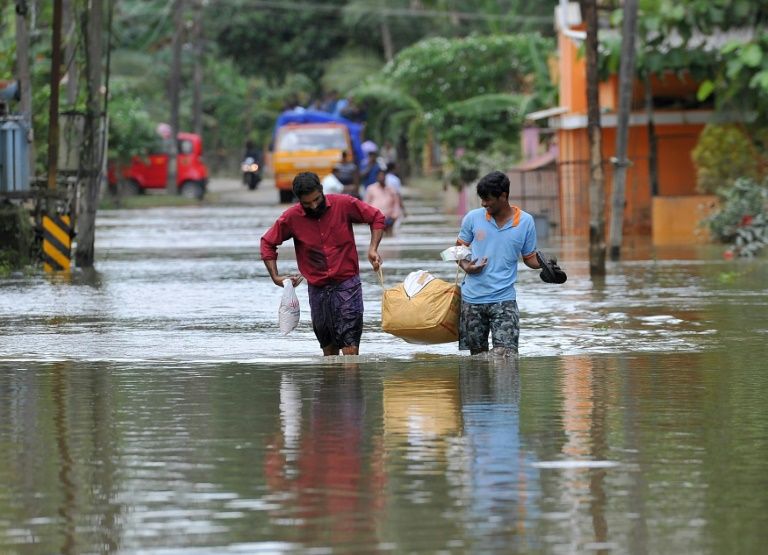 Prime Minister Imran Khan has unequivocally expressed willingness towards establishing peace and stability in the South-Asian region. He aims to improve Pakistan’s volatile relations with India and Afghanistan. In his victory speech to the nation on 26 July, he even said that relations with Afghanistan need to be stabilized in order to ensure that free trade and mobility develop on the model of the European Union. In this regard, the three neighboring countries’ should conduct bilateral and multilateral talks with the agenda of overcoming past hostilities and to strategize improvement of diplomatic, security and trade prospects.

An intention towards improving South-Asian stability is possible once the cost of belligerency is fully realized. Since independence, Pakistan and India have fought on four occasions, whereas border skirmishes continue till date. Similarly, the war against terrorism in Afghanistan has left the country in dire straits, while Afghanistan accuses Pakistan of sponsoring cross-border terrorism in the Afghan territory. Keeping in view this historical and existing animosity, we as citizens must deeply introspect whether sustained hostilities in the South-Asian region are viable or not. It is no surprise that war and the ensuing defense spending leads to an eventual socio-economic decline. This is because while heavy expenditure is allocated to defense forces due to constant fear of external and internal threats, other vital domestic institutions are potentially neglected which results in low productivity and stunted socio-economic growth.

Leading economists refute the claim that war and hostility are good for the economy. Nobel-prize winning economist Joseph Stiglitz strongly opposes the popular assertion that war benefits the economy. Stiglitz asserts that the money spent on wars if spent on domestic institutions such as research and education would be more beneficial for a country. Stiglitz emphasizes that as the resources are diverted towards defense and security, other institutions are adversely affected. In this way war does not benefit economies, rather exacerbates decline. The “Broken Window Fallacy” succinctly presents this line of argument. The fallacy presents a situation where some people consider a window broken by a stone as economically beneficial since the shopkeeper is forced to buy a new window and his spending contributes to the economy. On the other hand, if the window was unbroken then the shopkeeper would spend money on other aspects such as training a new worker or adding more fixtures to his shop, which would actually help the economy more as compared to repairing the broken window. The fallacy debunks the claim that war and hostility are an economic necessity. Rather, money spent on productive avenues like human and infrastructural development is more conducive for long-term economic growth. For this purpose, let us consider some important statistics concerning Pakistan.

Pakistan spends a sizable percentage of its budget on defense services. The Federal Budget 2018-19 allocated around 23% of the total expenditures on Defense Affairs and Services. This amount of expenditure towards Defense Affairs and Services is seen as justifiable since Pakistan confronts perpetual cross-border and internal threats. However, heavy spending on defense results in the underdevelopment of other important institutions such as health and education. In Pakistan, the literacy rate is a merely 58% and according to Gallup Pakistan, infant mortality rate in Pakistan is one of the highest in the region. Keeping these figures into consideration, it is difficult for the Pakistan economy to grow since it lacks efficient and skilled human resource. In addition, Pakistan’s neglect of building cost-effective infrastructure conducive for business, such as the railway network and the energy infrastructure has historically been a real hindrance to industrial growth. Undoubtedly, Pakistan’s constant paranoia and anxiety concerning external and internal security threats have resulted in an undeniable powerful defense force, but a country with an extremely low human development index.

With a stagnant economy, Pakistan is confronted with societal problems such as unemployment, poverty and increasing crimes. Indeed, war and constant hostility engulf countries in many catastrophes. It is therefore vital that Pakistan conducts diplomatic engagements with India and Afghanistan in order to ease hostility and endeavor amicable resolutions. Issues such as poverty, inflation, corruption, and environmental pollution should be seen as common problems and collaborative efforts should be established in order to overcome these issues in South-Asia.

It is certainly the time that South-Asia rises above jingoism and diverts efforts towards improving its human resources by focusing on health and educational reforms. One should definitely envision a future where visa requirements are lax in the South-Asian region, that citizens are able to move freely in order to build better connections and avail higher standards of living. Hostility and warfare have not benefited the South-Asian region and serious attempts towards a prosperous future are mandatory as everyone in war is an eventual loser. Prime Minister Khan’s vision for an Islamic welfare state cannot be realized if there is instability in the South-Asian region. Without a doubt, his vision to improve relations with India and Afghanistan is indeed an important step towards a stable South-Asia.