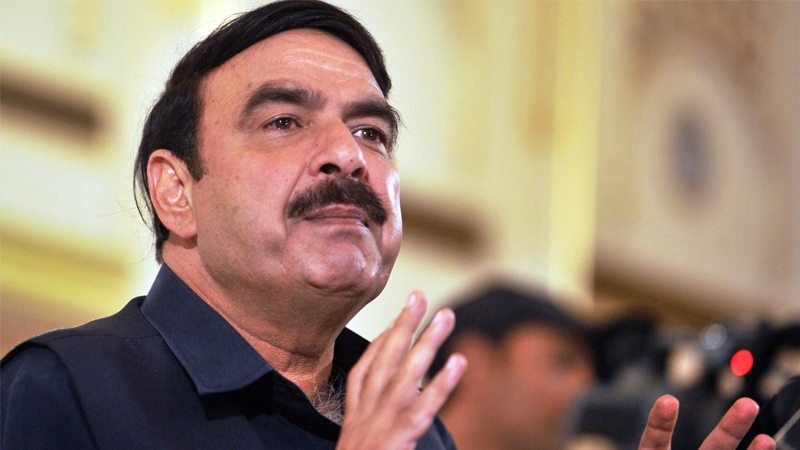 ISLAMABAD: The opposition walked out of the Senate session on Wednesday following the Minister for Railways Sheikh Rashid remarks that the land belonging to the railway ministry was not anybody’s “father’s property.”

Leaders of opposition bench protested the use of such phrase by the minister and walked out of the session.

During the session, the newly appointed railways’ minister stated that the ministry had a land of 20,000 acres that was not in use, however, he said that we would leave it on the Cabinet to decide whether the land should be sold or leased out.

“Land belonging to the railway ministry is not anybody’s father’s property, it belonged to the government, which should make decisions regarding the property,” however, Rashid added, “land mafia considers railway land as their father’s property.”

Speaking of the losses faced by the ministry, Rashid said railways stood at a loss of Rs30 billion in 2013, which now has increased up to Rs41 billion, in 2018.