The lost culture of Shawa 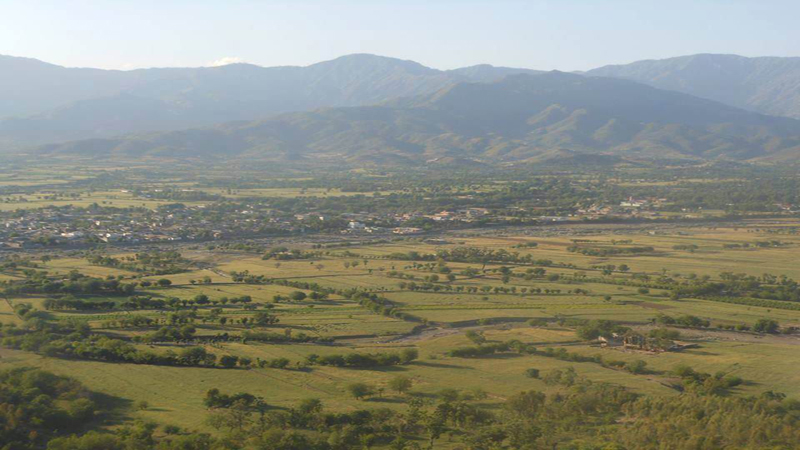 Shawa is a small village of Lower Dir in Khyber Pakhtunkhwa. It is located in the vicinity of Chakdarra, abutting districts of Swat and Malakand.

The people of Shawa are mostly ethical and courteous. They act in concert with one other in times of both pain and merriment. At night time one will come across many groups of young and old people shooting the breeze while sitting on the rocks in the village outskirts. Many hujras also are lively until late night full of people chatting about subjects ranging from politics, cricket to Lollywood and Bollywood.

As peace of Malakand was taken away, the decade-long tradition of Shawa’s women only fair ended

There is one peculiar tradition unique to Shawa, which became extinct a few years ago. I’m talking about a fair which was named by the locals as dandeeor la-chilli. It used to be only comprised of females and children. According to tradition which goes back hundreds of years, the fair was held for three days immediately after Eidul Fitar, and for four days following Eidul Azha.

It was organised by local women and for decades was held at the same spot, a beautiful meadow located beneath the hills.

The history of these remarkable women-only fair dates back to time unknown. A sixty year old lady while telling me her memories of the fair said: “My grandmother once told me that she had occasionally visited the fair along with her mother when she was just a child.”

As a young boy I myself visited the fair many times. It used to be a great market for many things, including garments, jewellery, victuals, pots and pans, etc.

Along with the stalls, there also were amusement park rides such as slides, climbing poles, seesaws, bucket swings, strap swings, and tire swings. Furthermore, it served as a platform for women from the village as well as the adjacent areas to interact with each other, exchange ideas, and make new friends. For many women, this fair was the only source of entertainment and excursion.

This fair was considered an elemental part of the culture of Shawa. No such incidents had ever been reported which could have put its existence in jeopardy. From time to time, issues and problems emerged, but these were handled maturely by the village elders. But then the entire region was confronted by unforeseen circumstances.

During 2006-2007, the peace of the entire area of Malakand went away and took the charm and bloom of many lives along with it. The fate of the women’s fair was no different. Although peace is back in the valley, it couldn’t bring back the culture we lost.

Regional cultures play a significant role in self-identity and singularity of any nation. These are indicators of liberty and self-determination. Pierre Bourdieu, a renowned French philosopher and anthropologist, asserted while alluding to the objective of his work; “the point of my efforts is to make clear that culture and education aren’t just hobbies or minor influences”.

People of the Kalash tribe think of many of their traditions as merely festivals. The reasons are both fascination by modernism and fear of being stereotyped

But we in Pakistan haven’t yet realised the significance of our local cultures many of which have already died out; while some are losing their charm with each passing day.Not only the distinctive fair of Shawa but also many other cultures limited to small areas have diminished. The media is indifferent to or not cognizant of these developments. The 3,500 year-old culture of Kalash of Chitral is fading away with time. People of Kalash tribe have confined many of their traditions to only festivals. The reasons are both fascination by modernism and fear of being stereotyped. Likewise, the audience at Shandoor festival has shrunk to less than 3000 recently from more than 10,000 a few years ago. 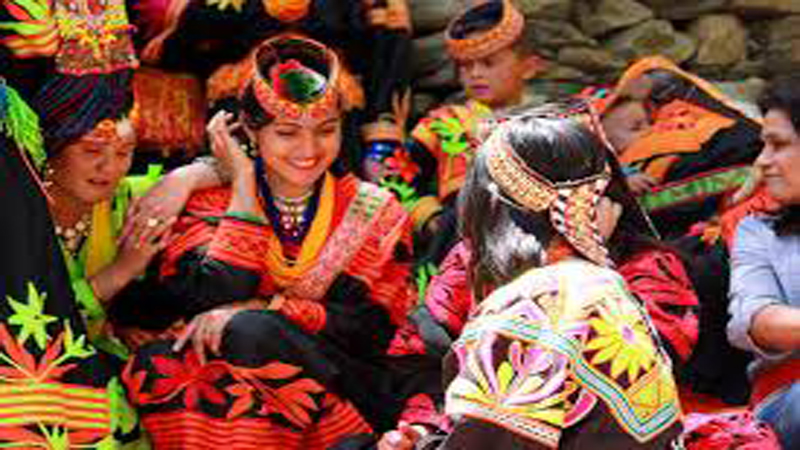 Modernisation, globalisation, and armed combats, are the main threats to our culture. Peace, bonds of harmony, and social order are prerequisites to strengthen the established customs and traditions. We need to educate people about importance of keeping their customs, traditions, and culture alive for upcoming generations. Nevertheless, there is no harm in abandoning disastrous customs which tie us down and don’t let us make progress or which are against the principles of human rights.