Too many cooks in Punjab may spoil the broth for Imran 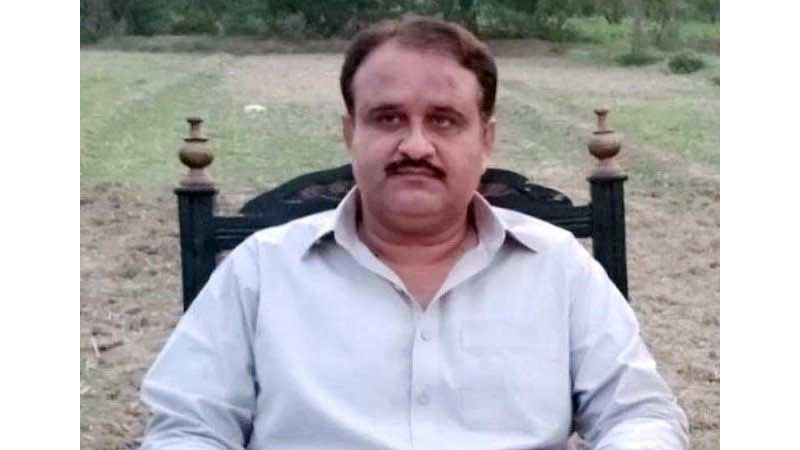 Punjab has moved past the era of a unitary power centre in Lahore. Shehbaz Sharif, the man who micro-managed the province with a population larger than many countries, has gone to Islamabad where he leads a divided opposition in the National Assembly. Back in Lahore, the Pakistan Tehrik-e-Insaf (PTI) has distributed power among players with decades of experience in the art of real politick – Chaudhry Pervaiz Elahi of Gujrat occupies the seat of speaker in the Punjab Assembly and Briton-returned Chaudry Sarwar of Faisalabd has returned to the Governor’s House. Aleem Khan, known for having bankrolled the PTI in central Punjab, has been appointed as a senior minister. Formally well above these heavyweights is a peripheral political actor Sardar Usman Buzdar.

Though he occupies the Chief Minister’s Office but how much authority will Buzdar wield when it comes to allocation of resources remains to be seen. Veteran journalist Suhail Warraich says it will be a huge challenge in the presence of multiple power centres. “There are two experienced political players in the Governor’s House and the Assembly, and now, there is a third senior PTI politician in the role of a senior minister.”

In such a scenario, it isn’t hard to imagine the kind of challenges Buzdar will face on occasions when he puts his foot down, if at all in days to come.

Warraich says that the CM as well as the other three men will eventually look towards Prime Minister Imran Khan for patronage. This will tilt the balance of power between the Centre and the province in the former’s favour, he says. By distributing power among several actors, PM Khan seems to have put himself in a position to effectively remote control the province, while he sits in the centre. This may in fact be helpful in implementing his policy agenda.

However, a better-placed Imran Khan still runs the risk of putting his party in a situation where its organisational machinery runs out of steam with possible infighting triggered by multiple loci of power. After all, the PM’s hopes of delivering good governance, accountability and meritocracy rely upon the robustness of the party.

One way out can be the strengthening of local bodies, a key agenda item that Khan has already hinted at. Among all four provinces, Punjab has the weakest local bodies system, with very little power and funding actually trickling down to the third tier of government. Khan has vowed to change this state of affairs. No wonder then that he has chosen his trusted lieutenant Aleem Khan for the additional charge of the Ministry of Local Governments.

Warraich agrees that PTI will strengthen local bodies ‘because without that there is no way it can counter PML-N’s political power in the province’. Even though local bodies weren’t powerful under PML-N, the party still doled out patronage, particularly in its stronghold of central Punjab, through this infrastructure.

Dr Muhammad Waseem, professor of Political Science at a Lahore-based university, cautions that one should not read too much into slogans alone, since there appears to be an orientation in PTI towards the status quo in the name of change.

He doesn’t see any substantial transfer of power to the third-tier taking place in the province. By substantial, he means devolution of power to legislate on subjects currently with the provinces. This will require amendments in the Constitution and that doesn’t seem to be transpiring given there isn’t much demand for the purpose either from within the PTI, or from the powers-that-be, he says.