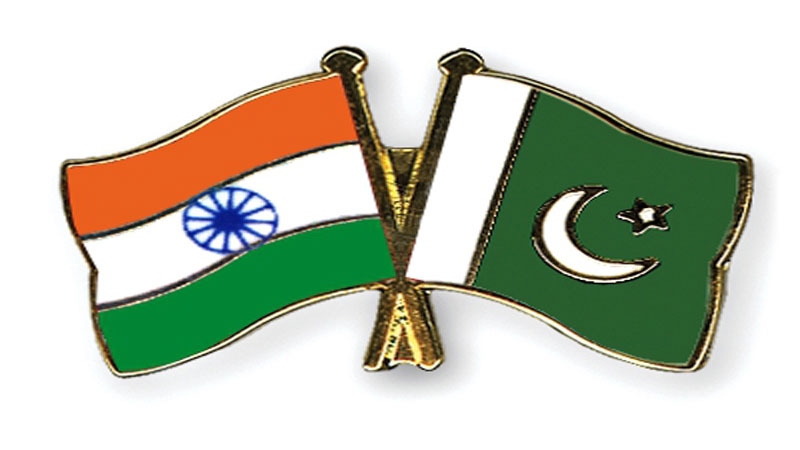 The first bilateral engagement of India and Pakistan, since Imran Khan became the prime minister is expected to take place in Lahore on Tuesday.

The last meeting of the commissions was held in March in New Delhi, during which both sides shared details of water flow.

It is expected that in the meeting on Tuesday, Pakistan will reiterate its serious objections over construction of 1000-MW Pakal Dul and 48-MW Lower Kalnai hydroelectric projects by India on two different tributaries of River Chenab.

It should also be mentioned that Indian Prime Minister Narendra Modi on several occasions said that he would dismiss Indus Waters Treaty, an agreement signed between India and Pakistan in 1960.