Vulgarity and art in Pakistan 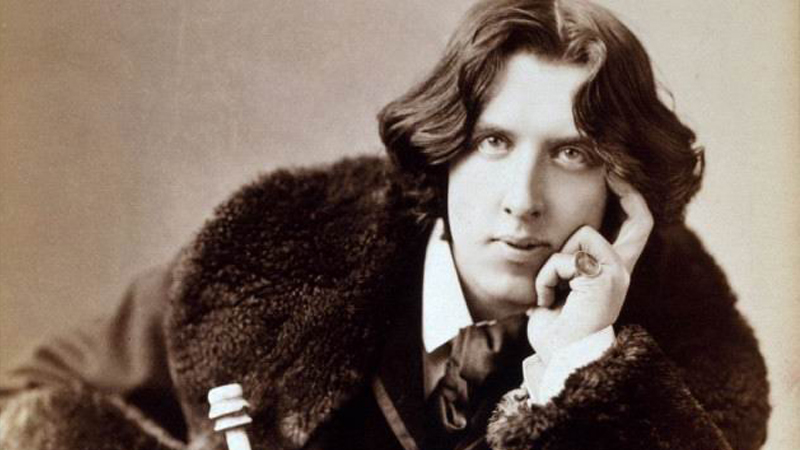 Anyone who has seen those hilarious Punjabi theater plays or has passed around the cinemas near Lakshmi Chowk in Lahore knows what vulgarity is. Or at least what it has evolved to be considered as. Vladimir Nabakov put it like this – nothing is more exhilarating than philistine vulgarity. Maybe this intellectual elitism is itself vulgar. Vulgarity is subjective. What might seem vulgar to one person or culture might be perfectly fine for another. But most – certainly not all – would agree that there is a difference between nudity in a Renaissance painting or sculpture and the one in the centerfold of a Playboy magazine that you can buy with your morning doughnuts. Blurring the line between the two and the inability to distinguish between them is the sign of an untrained mind. Perhaps Nabokov’s elitism was not vulgar. Perhaps.

Of course, one can check the holy book of the Queen’s English. The Oxford dictionary describes vulgarity as “lacking sophistication or good taste, making explicit and offensive reference to sex or bodily functions, coarse and characteristic of or belonging to ordinary people”. But is Pakistan’s problem such vulgarity? I do not think so. Indeed our problem is art – rather, its paucity. In our quest to rid our society of so-called vulgarity, we have taken away the creative license of most and issued a writ of censorship. This has given rise to a huge underground market, which thrives on everything the censorship intended to ban. The line between art and vulgarity has been blurred. The little art left is perceived as vulgar. The crass, semi-cooked, hasty productions are readily accepted as art. But has “art” ever been a staple diet of the masses? No standing ovations are in store for poets and painters – unless of course, they are in consonance with the “national ideology”. Yet, our nation is on a mission to wipe out everything remotely related to art – especially dissenting art – in the name of vulgarity and replace it with something way crasser and inhuman instead. Just like the music, theater, films and dances we see in the Hall Road CDs.

Suppression of art gained speed during the Zia years. Not only did Zia-ul-Haq introduce legislation for morality, he also promoted a certain image of women with only “modest” being “acceptable”. The depiction of living objects was removed, especially the naked ones. The sari was discouraged. Instead, the Mughal portraits, miniatures, calligraphy, and scenes were encouraged. Women anchors and models were covered. The headscarf was preferable but a tight knot dupatta was also permissible. Obviously, this kind of censorship didn’t work in the visual arts, where understanding the human body is a significant part of an artist’s growth. Almost everything that could resonate as art was removed. Lollywood released say half a dozen movies in that era. You can argue the count but it was far from substantial. The new actors we are introducing, the theater, other than Ajoka, Rafi Peer, and Nehrik-e-Niswan, is very dismal. There are few music or dance institutes because the performing arts have been linked with prostitution and thus vulgarity. Once you label an art form as taboo, it shouldn’t be surprising that the art form is eventually choked.

The few musicians we have earn most of their living from concerts and recording abroad. Shafqat Ali Khan of Shamcharasi Gharana teaches music at Harvard

The few musicians we have to earn most of their living from concerts and recording abroad. Indeed, this is often so with the new generation of various musical “gharanas”. Shafqat Ali Khan of Shamcharasi Gharana teaches music at Harvard; a Rahat Fateh Ali has taken Bollywood by storm. But when Rahat Fateh Ali was ousted from Bollywood for being a Pakistani artist, he had said he won’t sing for Indian films again. He did relent eventually, partly because Pakistan’s film and music industry still can not provide him the kind of platform India’s can. And some of the younger sons of Patiala gharana have gone into pop music, again in India, because apparently much of Pakistani pop music is singing naats. The fact that these musicians lack an audience or the machinery required to promote their work in their own homeland is unfortunate. 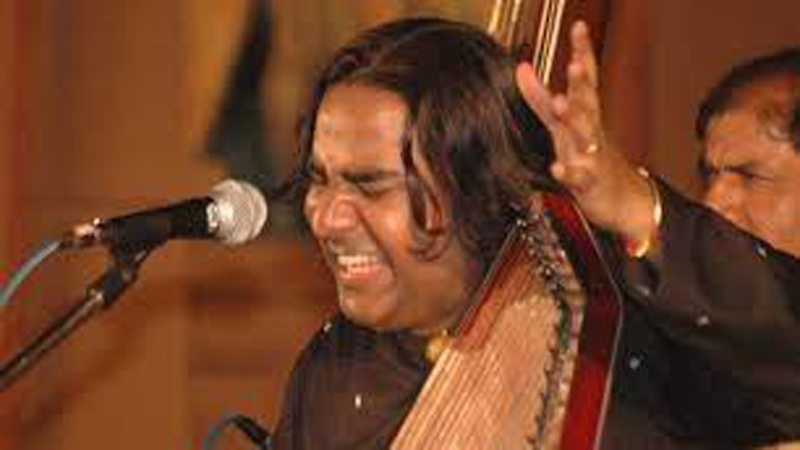 And then there is this other kind of theater that is now readily available on DVDs. The nudity of women is less alarming than the rather crass humor, which is often casteist, sexist and violence-condoning. Perhaps this is why “vulgar” has its roots in the Latin word for the public or common people. Or maybe that is just a coincidence today.

I am not sure if the art scene that suffers the most from censorship is improving or worsening. On one hand, religious extremism seems to be on the rise and on the other hand so much new art, film, music and even dance schools seem to have sprouted across Pakistan. We produce hundreds of television plays in a year. Pakistan’s cinema, theater, and even the literary scene seem to be more powerful than ever before. This is because many private schools, colleges, and universities now train their students in arts and try to create an interest in them from an early age. And of course, there is a rising middle class that wants to consume entertainment and indulges in art too. The young generation has the need to express itself. The National College for Arts, for example, has many more majors and most of its graduates expect to get employed. There are more art galleries, exhibitions, and online stores to sell artwork than ever before and more international venues to present it. Although film and TV content, artwork as well as literature coming out of Pakistan have evolved, there is an underlying streak of censorship very much there. In some ways, it has intensified. Romance is kept under a tight leash. There is rarely any nudity, sex or inquiries about sexuality, religion, blasphemy, gender roles and other social issues like promiscuity, abortions, marital infidelity or even about STDs. There is still very much a big, tight limit to what can be explored. In the last five years, many new film production houses have opened up in Pakistan, giving Pakistani cinema a new lease of life. But the content mostly appears to be a rehash of their Indian counterpart. Themes and issues critical to Pakistan and literature in Urdu or other regional languages have yet to be taken up. We have yet to develop a cinematic movement that is original and indigenous, like say Iran and Turkey. Or even similar to the parallel cinema in India, as well as their Bengali and Marathi cinemas. As of now, we are not quite there. The chains are lighter in visual arts and literature. But mass media, cinema, radio, and television are controlled by an iron fist. I personally think, some of the things television could get away within the first decade of this millennium, say a Begum Nawazish Ali, will be deemed too explicit in today’s Pakistan (or shall we call it “Naya Pakistan”?) 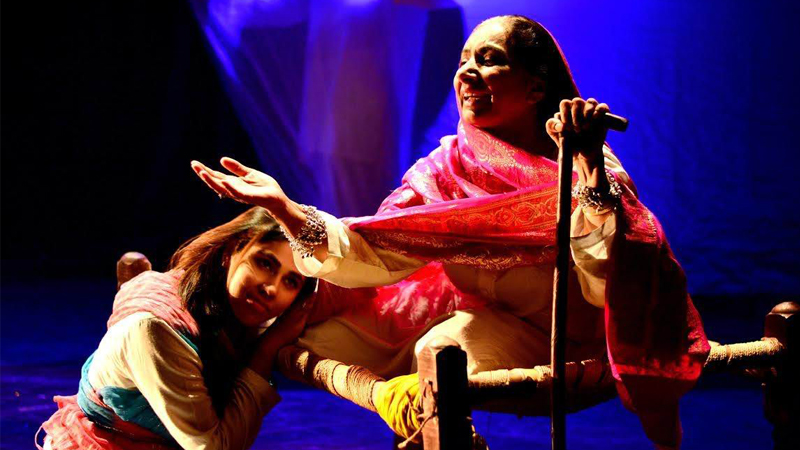 Oscar Wilde said that “death and vulgarity are the only two facts in the nineteenth century that one cannot explain away”. Well, in some parts of the world things haven’t moved on much.

The writer is based in Lahore and tweets as @ammarawrites. Her complete works are available on www.ammmaraahmad.com